Behaviour Interactive celebrated the five-year anniversary of their multiplayer action horror game, Dead by Daylight, by revealing the details of the Resident Evil Chapter coming on June 15th as part of the game’s celebration broadcast. Dead by Daylight now features 20 chapters, 36 maps as well as 27 Survivors and 24 Killers, both original and licensed.

The new Resident Evil Chapter welcomes two new Survivors in the Fog – Resident Evil legends Leon Kennedy and Jill Valentine. Kennedy, as fans know, dedicated his life to protecting civilians from the Umbrella Corporation’s calamities and will now spend his days fighting for survival. Equally loved by fans, Jill Valentine is a brilliant S.T.A.R.S. officer who managed to survive the Mansion Incident in addition to make it out of the Raccoon City collapse alive before she was taken by The Entity.

“We could not have dreamed of a better way to celebrate our fifth anniversary than by welcoming the legendary characters from Resident Evil into our universe. They are at the root of all horror in video games and we are humbled to be able to honor that legacy with a new chapter, thus cementing our own position as the Hall of Fame of Horror”, explains Mathieu Côté, Game Director for Dead by Daylight. “We are so very grateful to Capcom for everything they’ve done in the last 25 years to bring us immersive, terrifying games. It is an incredibly proud moment for us.”

Have a look at the teaser trailer below and keep it locked to Horror News Network for more on Resident Evil and Dead by Daylight. 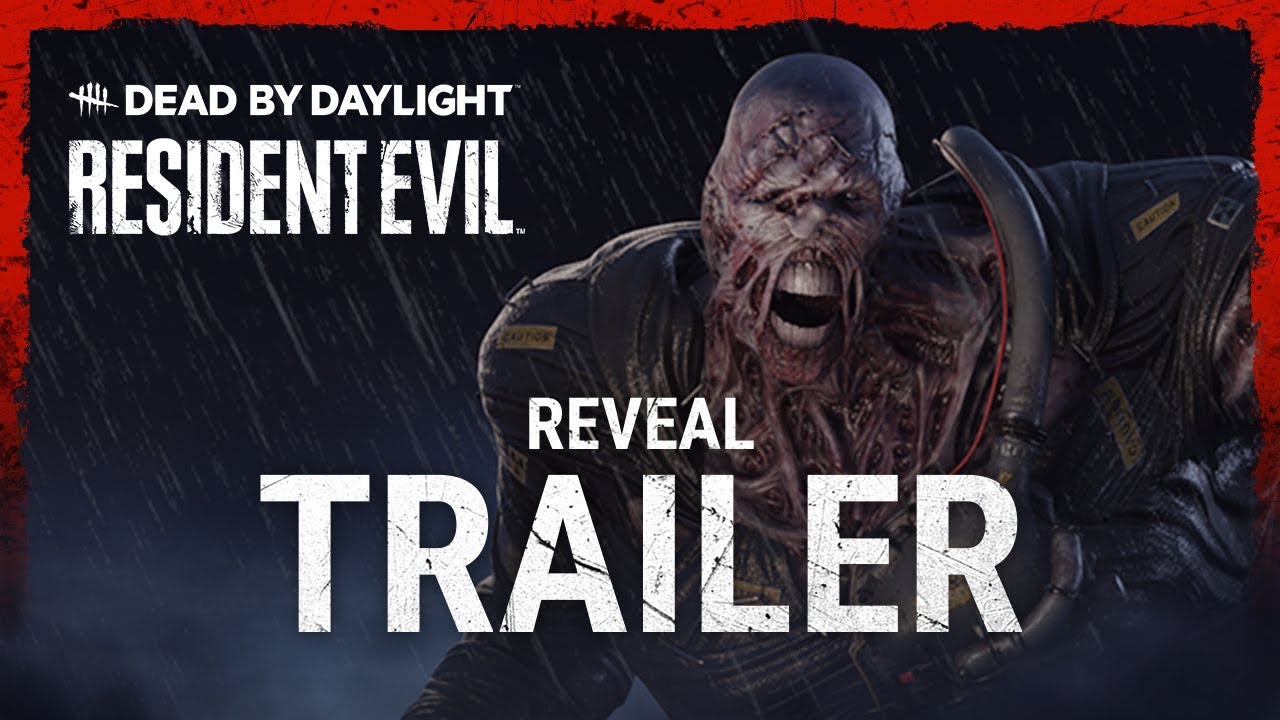