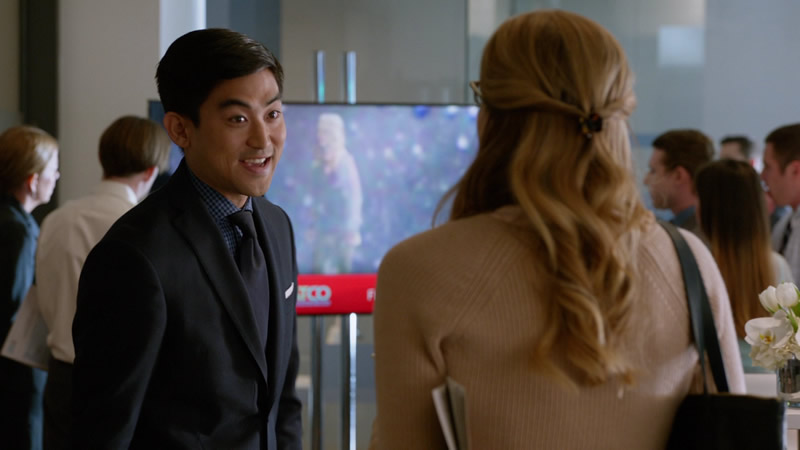 Derek Mio to Star in Season 2 of ‘The Terror’

Deadline has learned that Derek Mio is set to star in Season 2 of AMC’s anthology series The Terror. Mio is most recognized for his recurring role of Wade Matthews on ABC Family’s Greek. The California native has also appeared on Hawaii Five-O, Billy Boy, Supergirl and Bones.

The upcoming season of AMC’s anthology series is set to take place during World War II and tells the story of a specter that haunts the Japanese-American community during the war. Mio steps into the role of Chester Nakayama, a kid who dreams of joining the army.

The 10-episode first season of The Terror premiered on AMC on March 25, 2018. The series focuses on the Royal Navy’s explorer ships Erebus and Terror as they sail into uncharted territory. As their ships become stuck in harsh winter conditions, the explorers face an even greater threat emerging from the shadows.

Season 2 of The Terror is slated for 2019. Keep it locked to Horror News Network for the latest on The Terror.