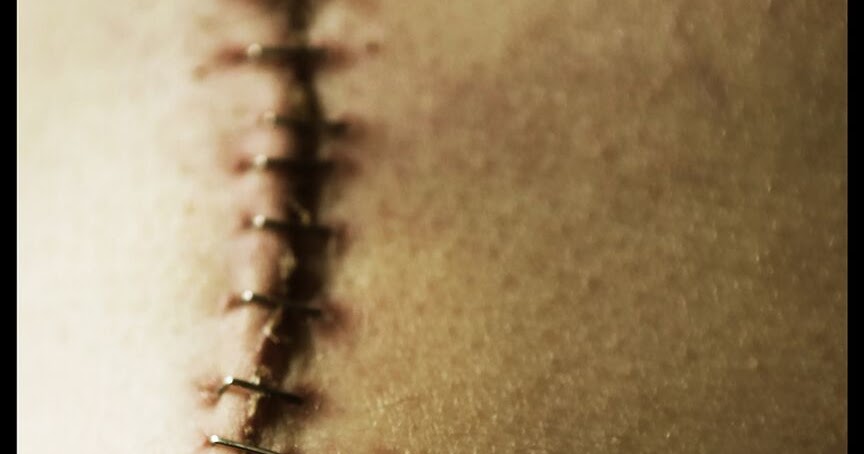 Modernizing a classic work of literature or cinema is often times an unenviable task.  You can hit a home run but still be second-guessed, or you can completely miss the mark and damage both your reputation and the original at the same time.  This was the mission presented before horror genre favorite Larry Fessenden, who took on the Frankenstein mystique with his current film Depraved.  Luckily, Fessenden nails the tortured soul saga for today’s uncertain and violent times.

Depraved, which had its premiere at last week’s What The Fest!? at the IFC Center in New York City, presents an interesting take on Mary Shelley’s 1818 literary masterpiece.  By bringing it to the big screen with an independent budget, Fessenden (who wrote, produced and directed the Glass Eye Pix production) accomplishes something few other films were able to pull off in recent times: a worthy version of a beloved horror work.  What comes to mind to me is the 2010 Italian remake of Tod Browning’s Freaks called Museum of Wonders.  Both films can be considered noble successors, though in updating the material to make it more relatable to today Fessenden should be commended.  There are dueling messages from the limits of modern science and the race to mimic God, to the horrors of war and the impressions left by those veterans returning to a life considered normal.

The film hits the ground running from the opening scene, and looks back only to fit the pieces together for both the creature and the audience.  David Call (USA Network’s The Sinner) plays Henry, a former military field surgeon who suffers both from PTSD as well as maniacal manipulation at the hands of his friend and colleague Polidori (Joshua Leonard).  Together they hatch a both a curious and devious plan to create a new living human out of the parts from deceased people based on Henry’s experiences on the battlefield.  While teaching the new creature, played by Alex Breaux (Bushwick), is learning how to act and live more each day he is shaken by both his creator’s personal life and the nightmares rocking his head nightly regarding a past he can’t quite remember.  True to the Frankenstein lineage, the events unfold in a disturbing manner which bring about a flood of self-doubt and violence that leave many in its wake.

The locale on display in Depraved is both a blessing and a curse, as it is known to embody the best and worst of our society.  Set in present-day Brooklyn, very little of the action takes place outside of a few-block radius until the climactic sequences, giving an intimate look at the area that only a local or transplant would normally encounter.  In this way, Fessenden does a brilliant job of showcasing the plot with his use of gloomy skies and darkened laboratory spaces.  Only a Ferris Bueler-type night out on the town can brighten things a bit, though the repercussions of this prove to be monumental.  It is also not accidental that Henry’s apartment doubles as his mad lab as well, further cementing this struggle at playing both boyfriend and God at the same time.  There are moments of lighter fare as the creature, appropriately named Adam (though NOT because he’s the first man, as is theorized) and Henry bond over learning to be alive and function on a normal level; however, those quickly give way to the mental and physical struggle of what makes a man human and understanding his place with nature’s counterpart, the female.  Fessenden tugs and pulls just enough at his audience to elicit both emotions in equal measure.

Breaux is commendable as Adam, as tortured a soul as there ever was.  This isn’t a baby born into the world, growing up and learning from its environment.  Adam is a creature made in a lab and thrown into adulthood with no footing on where his place is in such a cut-throat society.  The scars and wounds that envelop his new body, made from other people, ironically piece him together when the true and most damaging scars lie inside his mind, trapped by amnesia.  The only emotions the creature can portray are rage and love, and Breaux does this admirably. Call and Leonard act perfectly, and fittingly, as the angel and devil in this scenario.  Though both are equally at fault for playing God, their self-possessed place in the entire mess could not be more different.  Their unfortunate love interests (Ana Kayne as Liz and Maria Dizzia as Georgina) are just pawns in the grand design, as the creature tries to separate reality from interpretation.  They play the parts well.  Again, Fessenden’s minimalist take on both locations and even outside characters creates an insular world that both Adam, and his creators, still find difficult to navigate.

The one criticism I have with Depraved is regarding the sequence of events.  While the movie starts off with a bang (literally), and the action moves along briskly, where it picks up is a point of contention.  We start with the creature waking up for the first time, alone and confused, with as many questions as the audience has.  In Shelley’s iconic novel, as well as Universal’s film adaptation from 1931 (along with countless other remakes and re-imaginings), the audience is treated to the creation before the fall.  In Depraved, Fessenden decides to pick up just after creation, and revisit this moment of truth later in flashbacks that help both Adam, and the audience, piece together exactly what happened.  While this works, I can’t help but feel that it robs us a bit of the big moment when the doctor (or in this case Henry) yells “It’s alive!” at the creature beginning to animate.  Is this enough to sink Fessenden’s work?  Absolutely not, as the entirety of the work easily overcomes this case of nit- picking.

Depraved is an honorable successor to Mary Shelley’s vision, and Larry Fessenden should be recognized for his blunt portrayal of PTSD and the consequences and mayhem caused by God-like ideas of grandeur.  It’s an ugly world, and in order to survive you have to accept that fact.  As Adam is reminded many times throughout the film, he is not real and doesn’t really exist.  This is truly a message hammered home, and one he must own in order to walk among everyone else.  Depraved is a very good film, and should surprise quite a few outside of the horror genre as well when it is released on a wider scale.