Hektor, the first-person, psychological horror game is now available to play as a free demo.

Procedurally generated corridors that change in real-time transport players to a world that literally moves with each twist and turn. Paths just taken look foreign moments later, making players second guess themselves as they work to uncover terrifying mysteries and evade horrors only madness can conjure.

In Hektor, players assume the role of a test subject at HEKTOR, a defunct, covert research facility buried deep beneath northern Greenland. Forgotten in its dark corridors and armed with only a lighter and flashlight to guide their way, players must overcome a psychosis brought on by years of torture and confinement in order to escape. 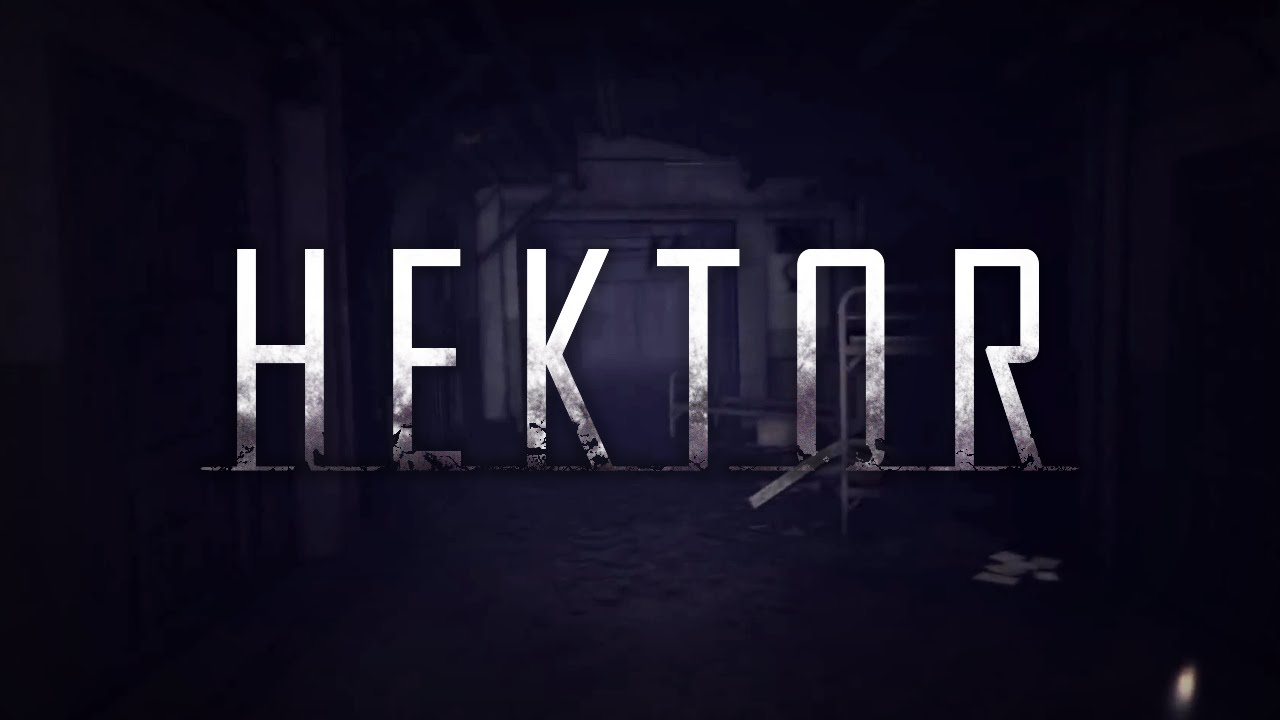