An action trailer has been released for Dementium 2. Check it out and the official release below.

Dementium II HD ‘s special blend of horror balances action, exploration, story telling and puzzle solving to bring about a classic gameplay experience fans of the genre enjoy. Our latest trailer focuses in on some of the intense action you will face when the twisted creatures of Dementium rear their ugly heads.

In this video you will see our tormented hero William Redmoor face off against Chest Maws, a Gorgamesh, the Wendigo Witch, The Gnaw and other hellish abominations using a number of the weapons found throughout the game. Beginning with just a shank, players will have to find new tools of survival such as the Sledgehammer, make-shift Flame Thrower, Assault Rifle and Dynamite.

Fans are able to Pre-Order Dementium II HD right now on Steam and receive a 35% discount off the launch price of $14.99.  The PC version will launch on December 17, 2013 with the Mac version of the game expected early January 2014 along with some demented DLC. 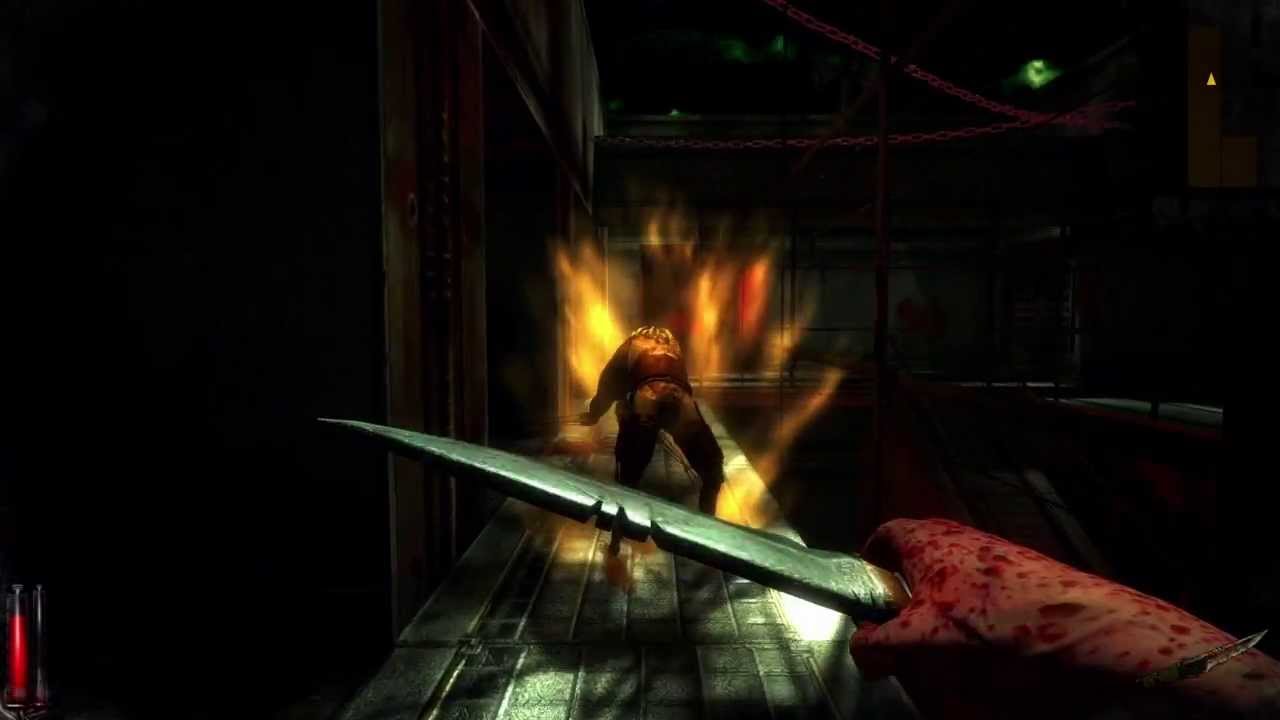