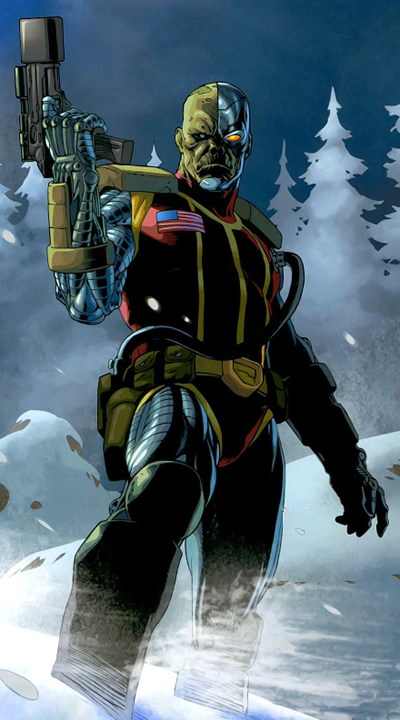 Deathlok to Appear in Marvel’s Agents of SHIELD

Deadline is reporting that Deathlok will appear on ABC’s Marvel’s Agents Of S.H.I.E.L.D. beginning next month.

The character Mike Peterson, played by J August Richards on the show, will become the cyborg. “We’ve been leaving breadcrumbs along the way,” Loeb said. “This is a major Marvel character appearing on TV, on film for the first time.”