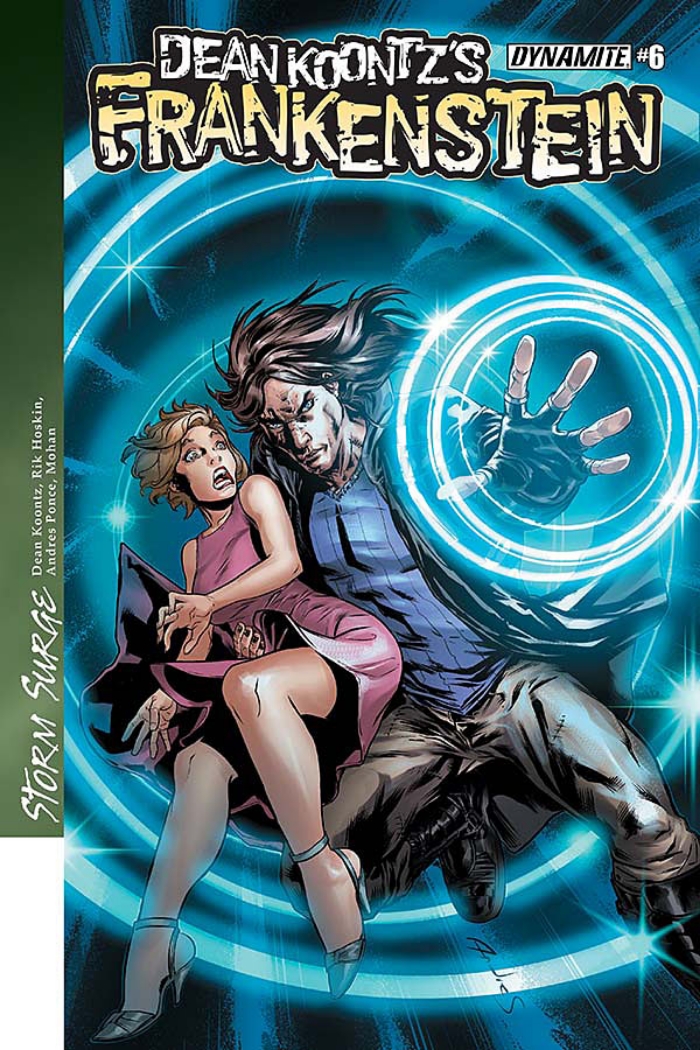 Dynamite Entertainment has provided us a preview of the new Dean Koontz’s Frankenstein: Storm Surge comic.

As the risen dead rampage through New Orleans like locusts, police detectives Carson O’Connor and Michael Maddison finally track down the source of the undead uprising – Victor Frankenstein! But can two detectives really stop a city on the verge of death?