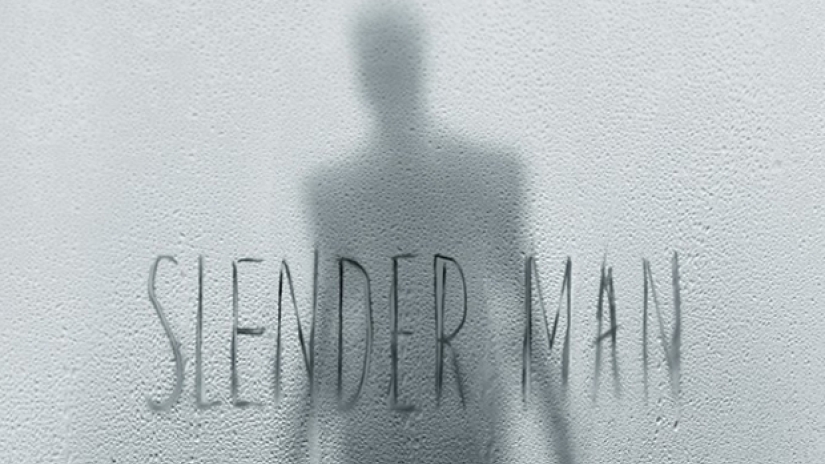 This move may actually benefit the film, as late August has provided a fertile ground for horror films in the last few years (Don’t Breathe, Annabelle: Creation).  It was essential that Sony moved this film from mid-May as it would have debuted on the very same weekend as Deadpool 2 in an already over saturated marketplace for blockbusters, with Avengers Infinity War and the young Han Solo film both being released in May.  Deadpool 2 moved into the May 18 slot two weeks ago (after Fox shook up their X-Men universe titles, shipping New Mutants from an April 2018 release to February of 2019).