‘Deadly Premonition: The Director’s Cut’ On Sale Today – Trailer Inside

In celebration of Halloween and the age-old traditions of Samhain, Rising Star Games is temporarily slashing the price on Deadly Premonition: The Director’s Cut on Steam for PC. From October 24 and running through October 27 players can pick up this highly-regarded, critically-acclaimed title for only $2.49! That is 90% off of it’s regular price of $24.99.

Deadly Premonition: The Director’s Cut, the award-winning game from the creative mind of Hidetaka “Swery” Suehiro, gives players a mysterious open-world experience featuring detailed interactions with Greenvale locals, as well as numerous side quests and mini games to help solve the murders and uncover hidden town secrets. Playing as special agent Francis York Morgan (just call him York – everyone else does), players must investigate the brutal murder of a young local beauty. Amidst the backdrop of soaring mountains and a small American town, York must solve the mystery of the Red Seed Murders and stay alive in a place where supernatural creatures and a killer seek to end his investigation. 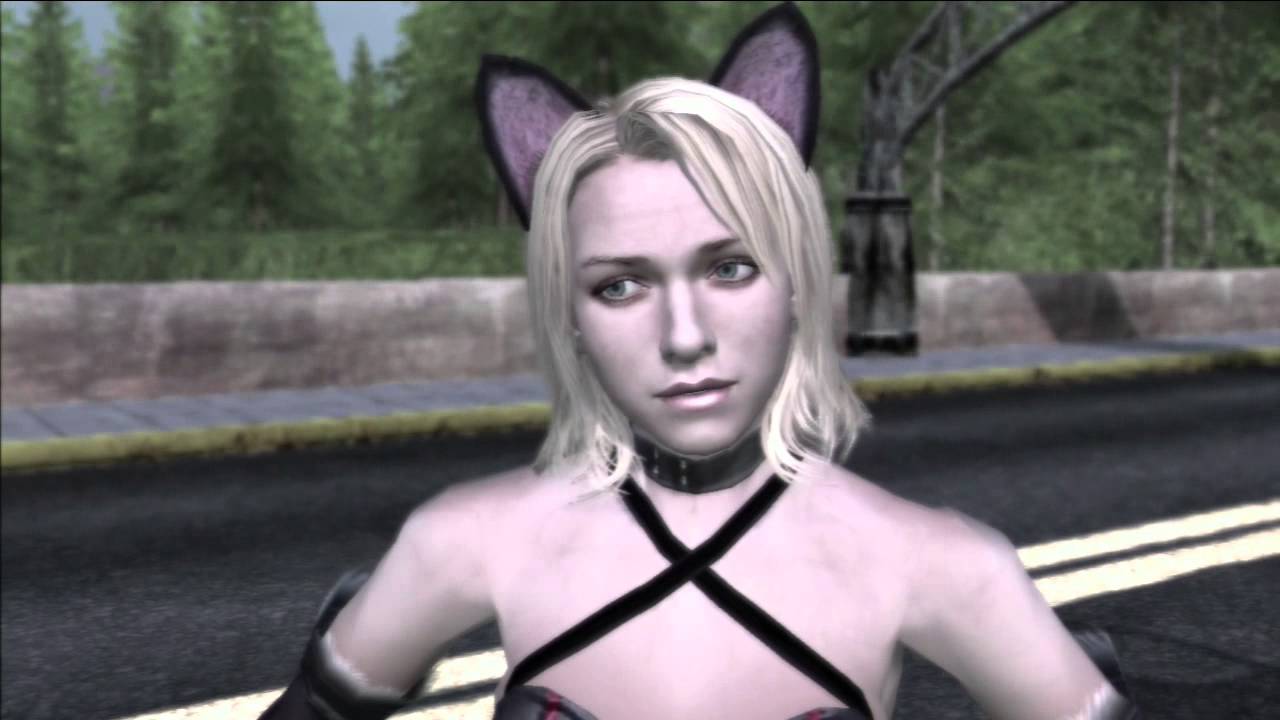