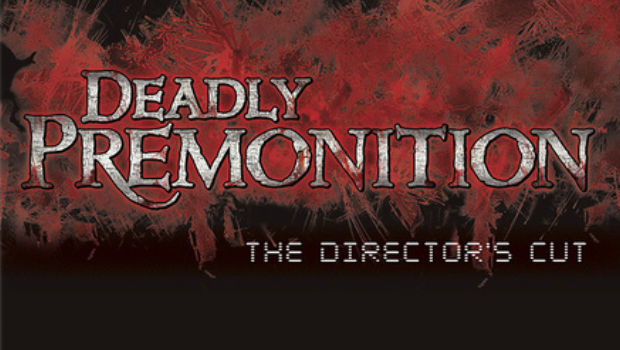 Deadly Premonition Now Available on PSN at a Reduced Price

Rising Star Games has just announced that the cult hit Deadly Premonition: The Director’s Cut: Ultimate Edition, and Deadly Premonition: The Director’s Cut standard edition are now available on the PlayStation®Network for PlayStation®3 computer entertainment system across North America at the permanently reduced price of $19.99.

Playing as special agent Francis York Morgan, players must investigate the brutal murder of a young local beauty. Amidst the backdrop of soaring mountains and a small American town, York must solve the mystery of the Red Seed Murders and stay alive in a place where supernatural creatures and a killer seek to end his investigation.