A new trailer offers gamers a sneak peek into the world of the sequel to the cult hit Deadly Premonition set for release on Nintendo Switch.

This new game–Deadly Premonition 2: A Blessing In Disguise, from publisher Rising Star Games and developer Toy Box Inc.–launches July 10, as reported by comicbook.com.

The trailer (watch it below) and release date for the game were finally unwrapped last week following its surprise announcement during Nintendo Direct. The sequel arrives a decade after the release of the original game.

The new game–as described by Rising Star Games–is “a sequel to Deadly Premonition that takes place in present-day Boston. Through unique storytelling, (players) venture back in time to Le Carre and uncover the mysteries buried within the once-peaceful town.”

The game follows “(FBI) Agents Davis and Jones as they begin a new investigation into the Le Carre serial murders. Through the memories of a former FBI agent, (players) go back in time to Le Carre and step into the role of Special Agent York to begin unraveling the mystery.”

The original game–released in 2010–was set in Greenvale, Wash. and spotlighted Special Agent York’s investigation into the murder of an 18-year-old woman, a killing that bore a strange resemblance to a series of murders across the country.

Deadly Premonition–which was greeted with mixed reviews from both critics and gamers–was not a commercial success, but eventually developed a cult following that hailed it as “an example of games as art.”

Keep reading Horror News Network for updates on the reception for Deadly Premonition 2: A Blessing In Disguise. 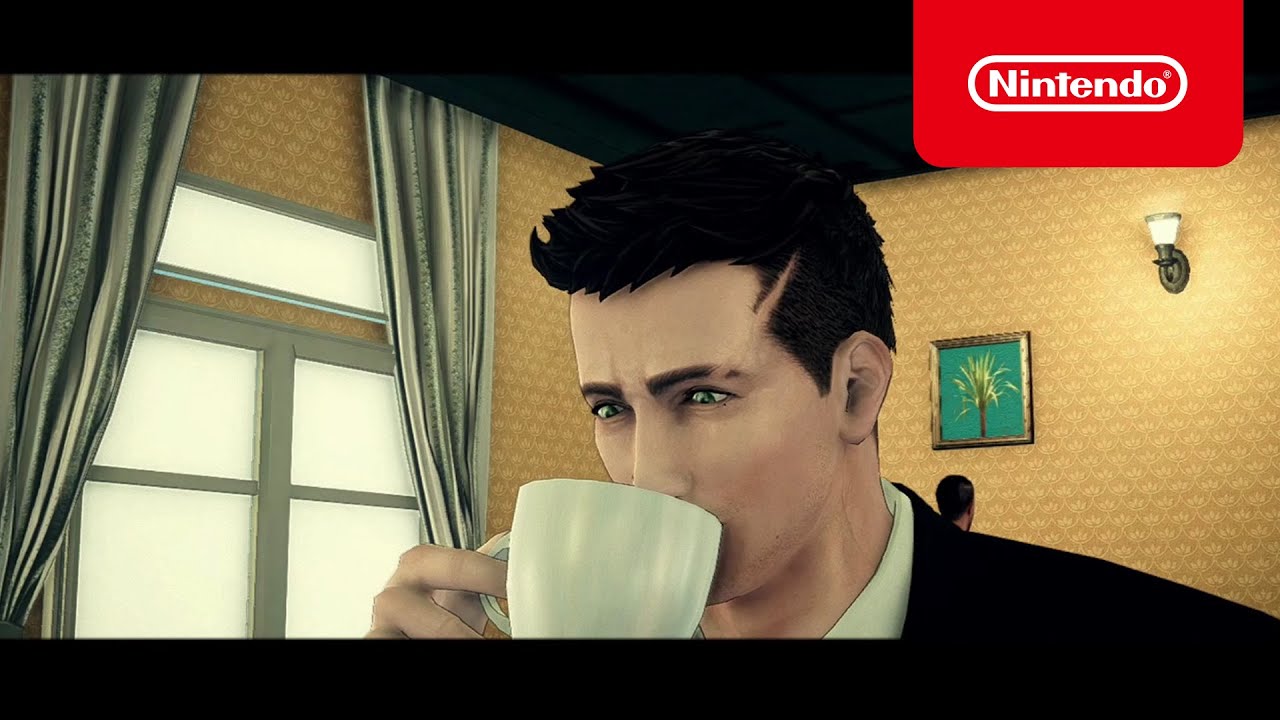 Two New Horror Games Have Their Sights On Nintendo Switch