When Electronic Arts announce a remake of the classic horror game Dead Space last year, they provided the platforms for the new game (PlayStation 5, Xbox Series X|S, and PC) and a short announcement video, but no release date.  That has now changed, as developer EA Motive posted a video to Twitter which reveals an early 2023 release window, as well as a four-part audio deep-dive into the remake.

The videos came from a developer livestream where they discussed how the team is staying true to the “existing foundation” of the original game.  The first video talks about the A.L.I.V.E. System, the developer’s term for the game’s breathing system; it stands for adrenaline, limbic system, intelligent dialogue, vitals, and exertions. 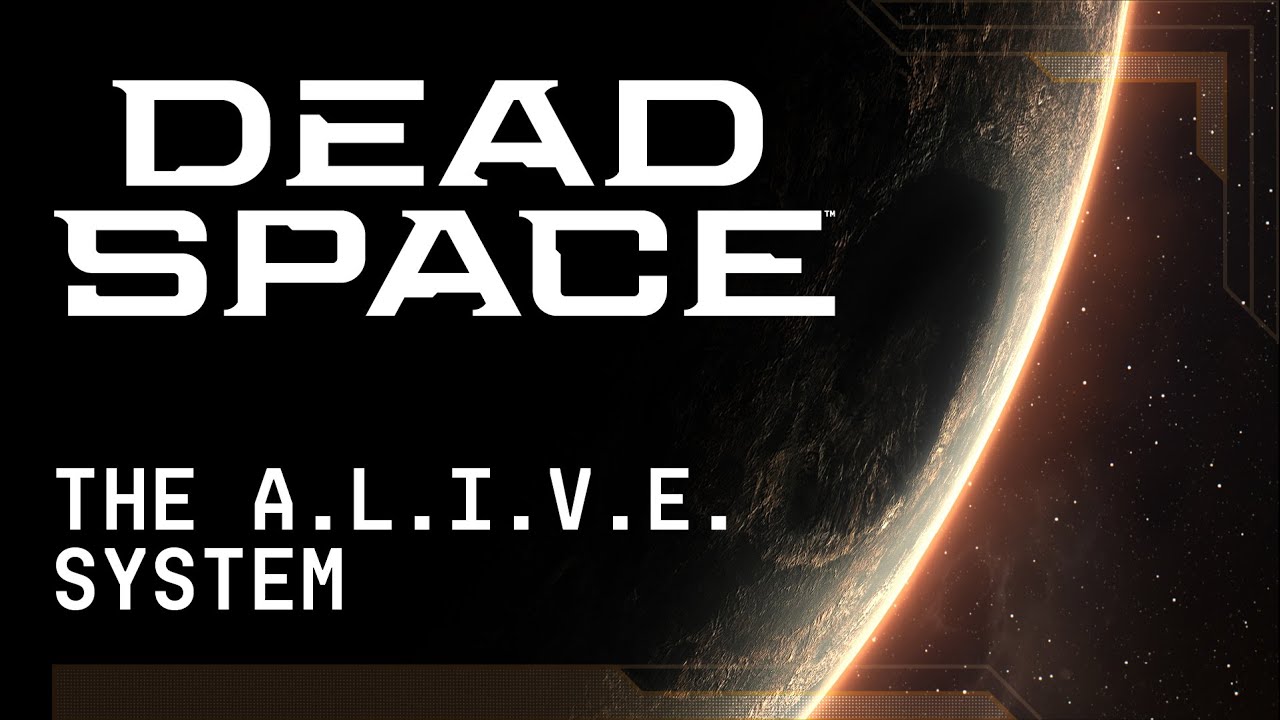 The system makes player character Isaac Clarke’s breathing more realistic, so if he’s suffocating in-game, his breathing won’t instantly return to normal once he’s in an area with air.  Instead, his breathing will gradually return to normal.  A.L.I.V.E. is also influenced by scripted events, jump scares, and Isaac’s health, fatigue, and oxygen levels, and it factors in things like normal breathing, exertion, dialogue, and heart rate.

Every line of scripted dialogue is recorded in three versions: normal, fatigued, and injured.  Isaac’s breathing will mix in fatigued and injured sounds depending on his situation, and his exertions during melee combat will also have distinct sounds, all in the effort of making the game more immersive for the player.  These changes in sound will be seamless in-game.

The second video, which can be seen below, talks about audio occlusion, the process of how sound moves through an environment.  A thick door would muffle all sounds on both sides, but a glass window would let some noise through.  Again, this helps build immersion into the game. 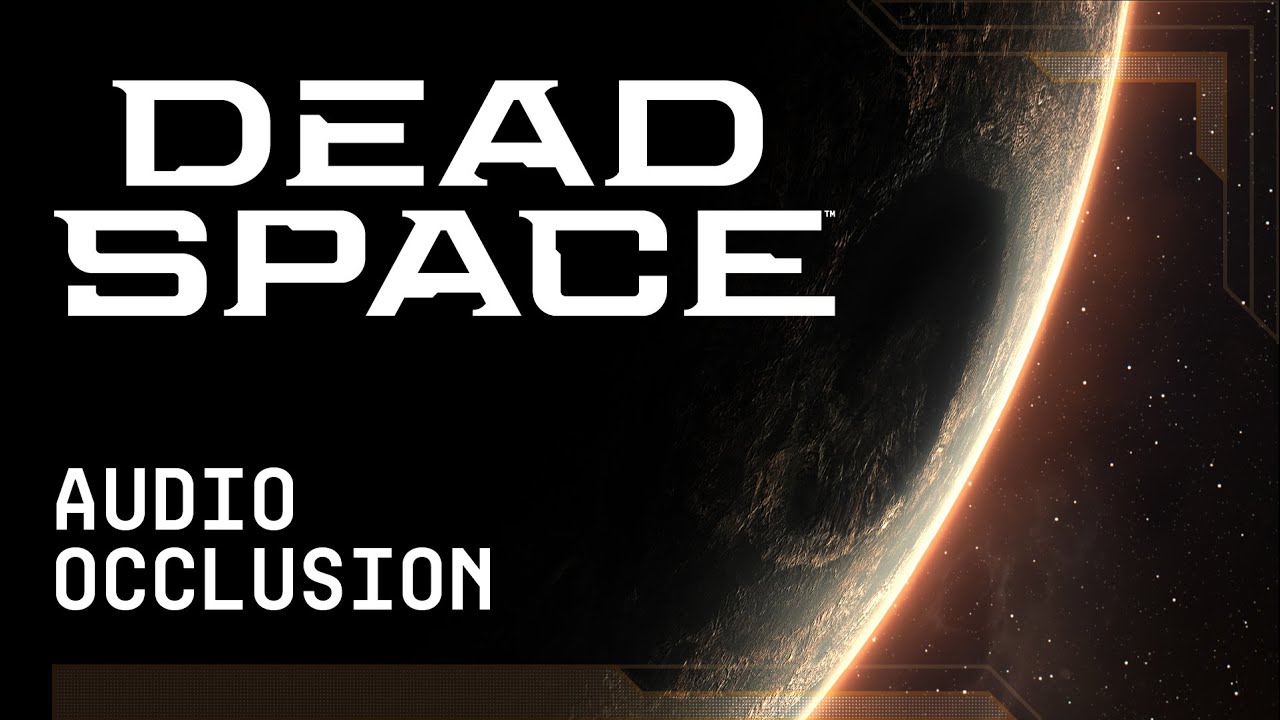 The third video, which is below, centers on weapon sounds.  It compares old and new sound effects for the Pulse Rifle and Plasma Cutter, with the new sounds noticeably more detailed.  Technical artist Mike Dominiuk breaks down the different layers of these sound effects so viewers can appreciate the effort the team has put into these sounds. 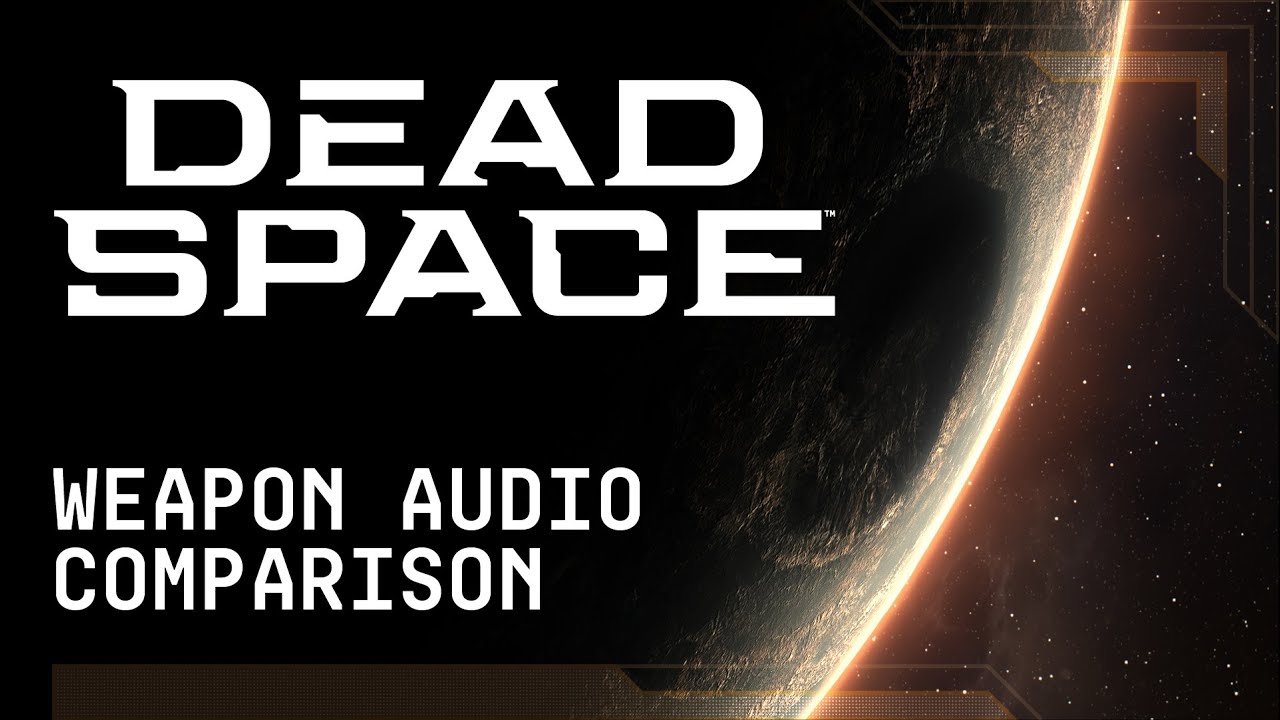 The last video serves as a tone piece of the game as it is now, showcasing Isaac moving through an area of the USG Ishimura and shooting a necromorph. 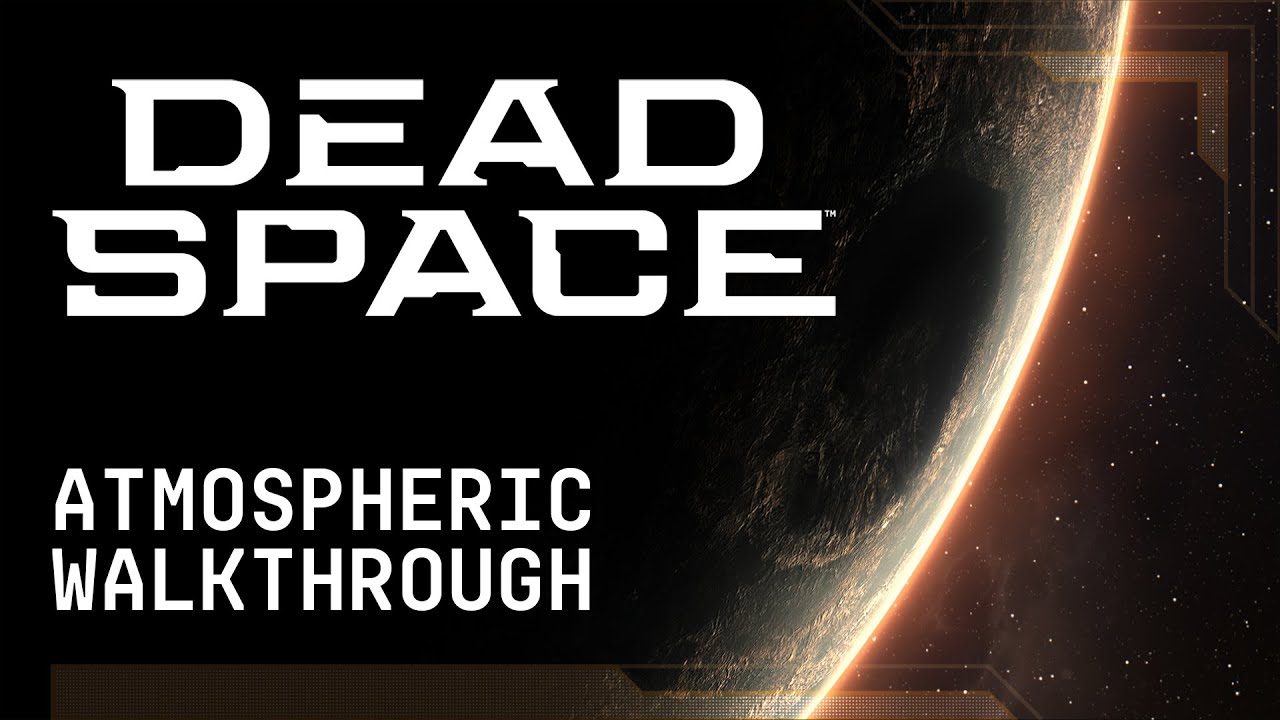 During the livestream, the team at Motive gave an update on the game’s progress, saying that they’re a few weeks away from a complete walkthrough.  Motive wants to make sure that Dead Space Remake is in a place where “the game we’re going to deliver is going to be building upon the expectations of fans.”  Motive is targeting an early 2023 release, elaborating that they have a date in mind and want to “make sure that everything converges for this.”  The developers repeatedly stated that all media released for the game so far has been from an early alpha state and therefore is subject to change.

Will John Carpenter Ever Bring ‘Dead Space’ To Big Screen?