‘Dead Effect 2’ Coming to iOS and Android – Teaser Trailer Inside

Games developer and publisher  BadFly Interactive is excited to announce that  Dead Effect 2, the highly anticipated sequel to their critically acclaimed Sci-Fi  PC-hit on Steam™ with more than 8 million downloads is coming soon to iOS® and Android™ after 10 months of development, and will be available as a F2P game in Q3 2015.

Furthermore, BadFly Interactive is collaborating with nVidia to ensure that  Dead Effect 2 has maximum support with Tegra chips, and is customizing gameplay for optimal performance for use with the recently announced 4K TV-Shield console with X1 chip.

Dead Effect 2 offers intense action and thrilling gameplay. Taking place in the distant future, you are once again aboard the ESS Meridian far away from Earth, somewhere deep within space. Something is waiting for you there on the ship in the deepest and darkest of shadows… Something evil with the power to take over your mind, and unless you stop it, you will face ultimate destruction and demise. Will you become the hunter or the pray? 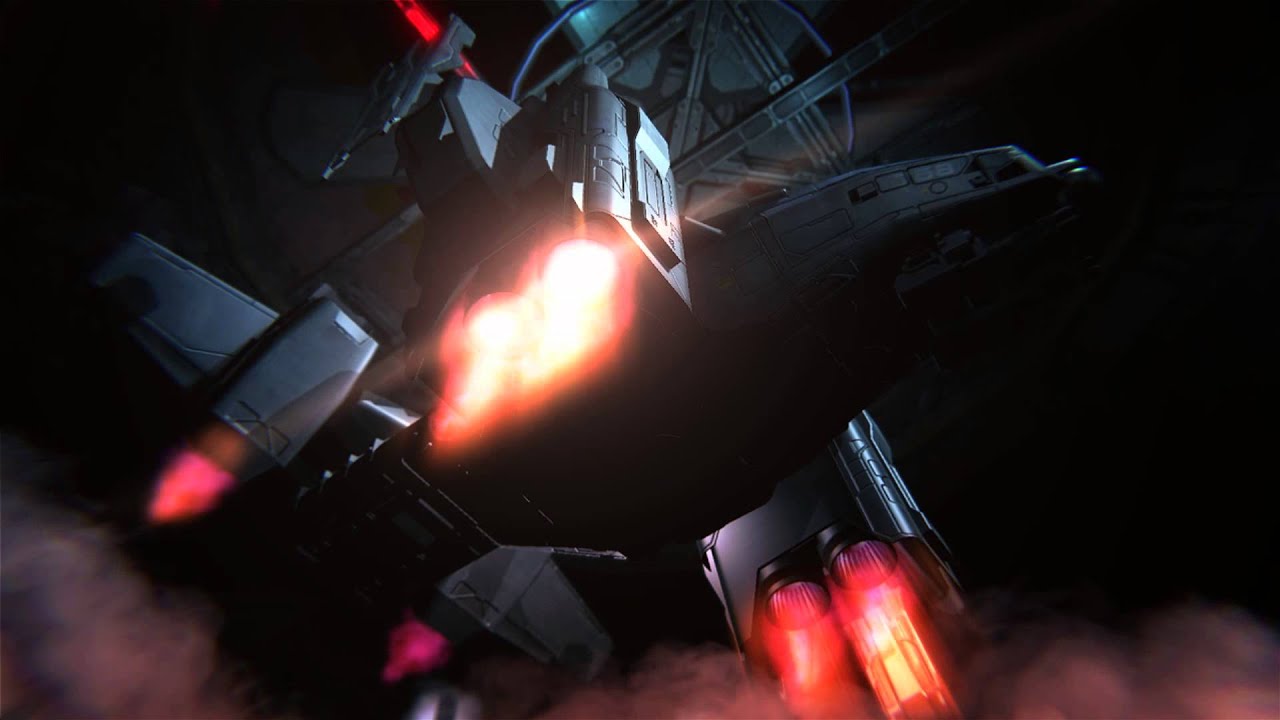