Is The City That Never Sleeps…dead?

The Walking Dead: Dead City–the Manhattan-based spinoff of AMC’s long-running zombie series–now has a release window and several first-look images. Check out the photos–courtesy of Deadline–on this page. 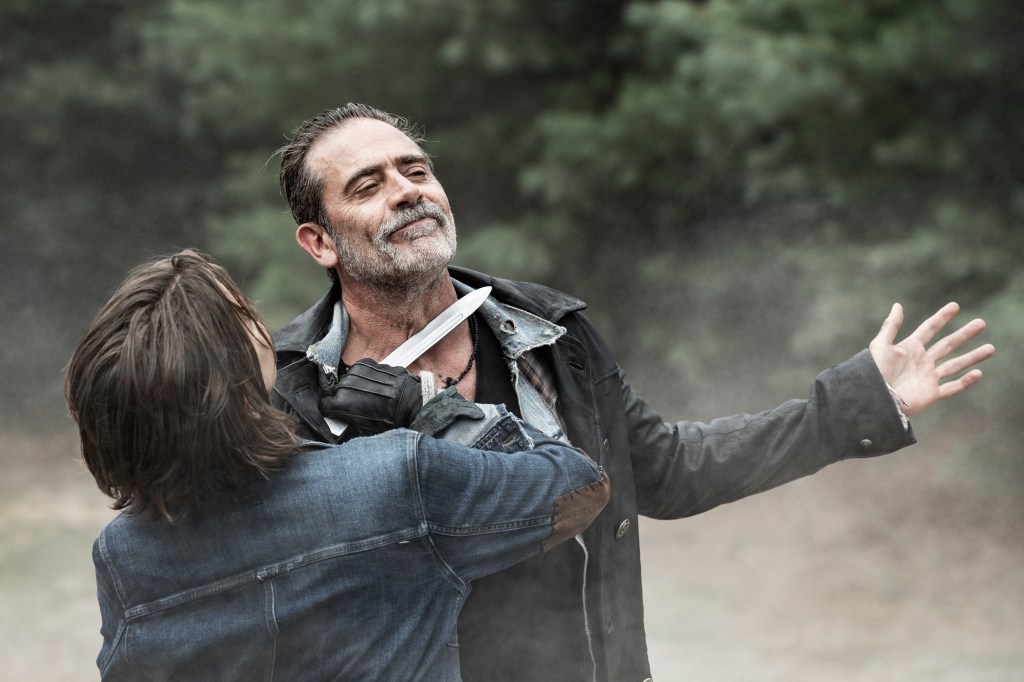 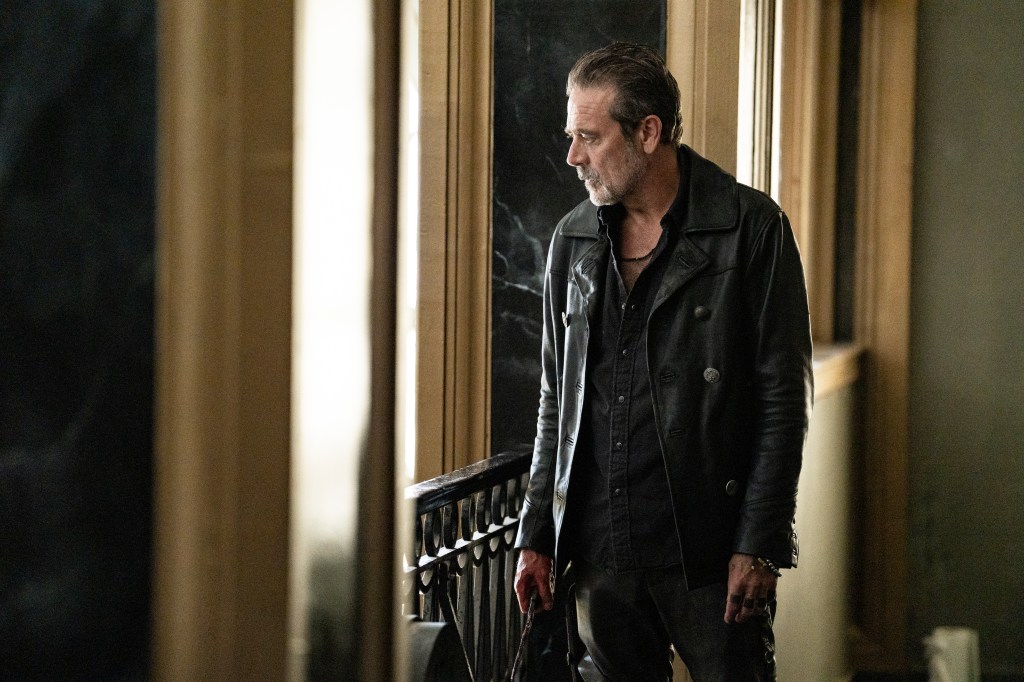 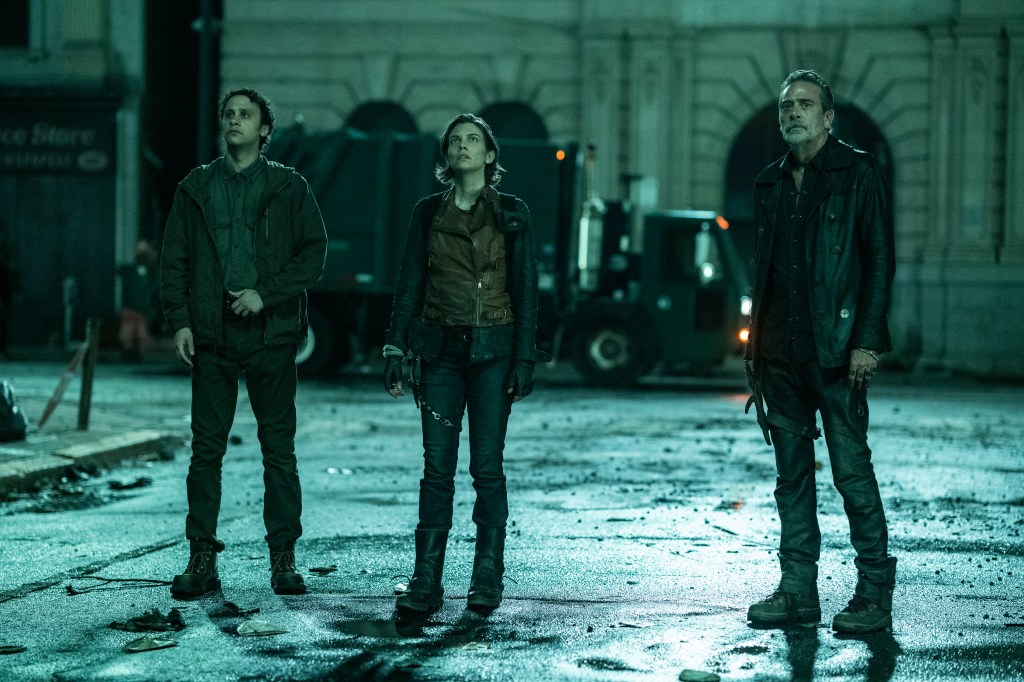 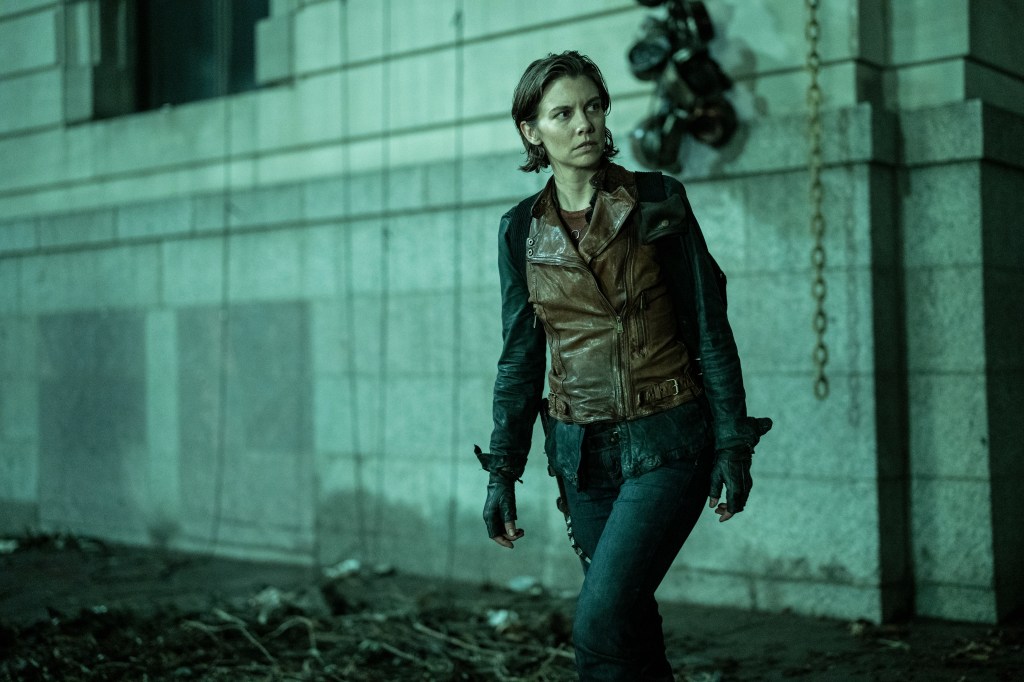 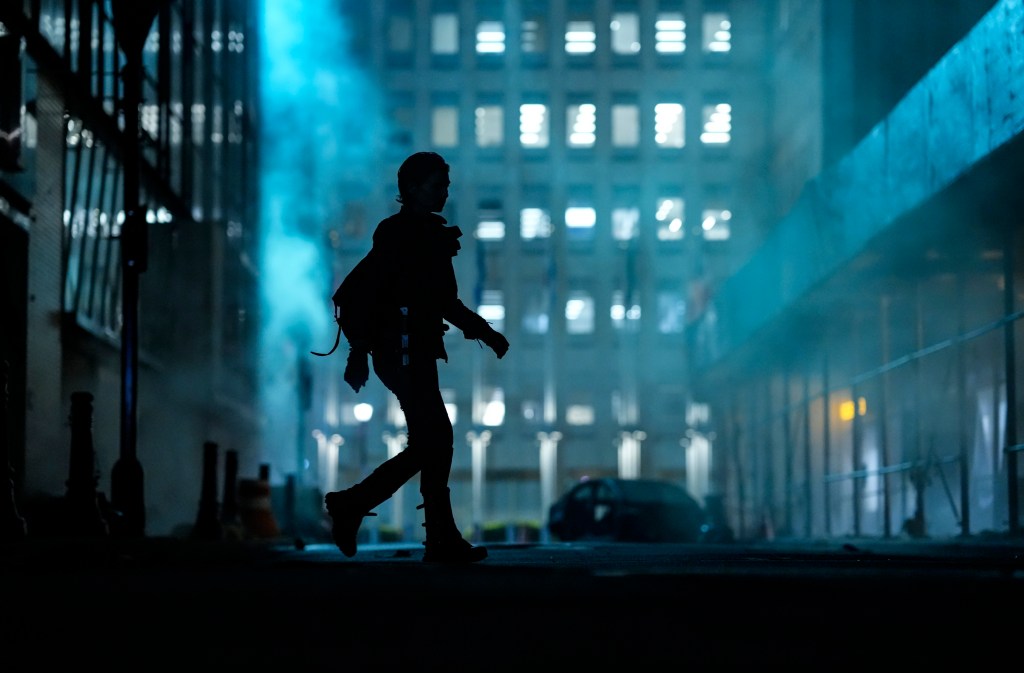 The six-episode first season of the new show–led by showunner Eli Jorne–is slated for an April 2023 debut. The show stars Laura Cohan, reprising her role as Maggie, and Jeffrey Dean Morgan, who’s back as Negan.

This duo has fought through a running animosity, as fans of The Walking Dead know full well, so it should be interesting to see how they work through their differences in this storyline. And a new cast member–Gaius Charles in an undetermined role–should add intrigue to the mix.

Together, they will try to navigate the ruins of the Big Apple–while desperately trying to earn earn other’s trust. The crumbling, once-proud metropolis “is filled with the dead and with those who have made the city their own world of anarchy, danger, beauty and terror,” according to the logline.

The show–filming now in New Jersey–is slated to wrap by Nov. 20, so keep reading Horror News Network for all future updates on The Walking Dead: Dead City on AMC.