Friday the 13th may belong to Jason Voorhees, but Leatherface is in the news today as well. Game developer, Behaviour Interactive has announced the release of the “Old Lady Outfit” for Leatherface as part of the Texas Chainsaw Massacre Collection via the Dead by Daylight in-game store.

The new outfit, which will cost 1080 Auric Cells in the in-game store, reflects Leatherface’s homemaker persona, the internalized image of wholesomeness, twisted by generations of torture. It includes the Lady of Leather head, the Homemaker’s Apron as well as the Dinner Smasher, a blunt chunk of wood for when your next meal tries to run away.

Leatherface joined the survival horror game, where 1 crazed killer hunts?4 friends through a terrifying nightmare, back in 2017. In addition to the famed killer from The Texas Chainsaw Massacre the game boasts other characters from Halloween, A Nightmare on Elm Street, SAW, Evil Dead, Scream and more.

“We are so happy to finally be able to bring you a new outfit for Leatherface,” says Mathieu Cote, Game Director on Dead by Daylight. “Out of all the different suits The Cannibal created for himself, the Old Lady is one of the most disturbing and gruesome. Stay safe, wear your mask!”

Have a look at the “Old Lady” reveal trailer below and keep it locked to Horror News Network for the latest on Dead by Daylight. 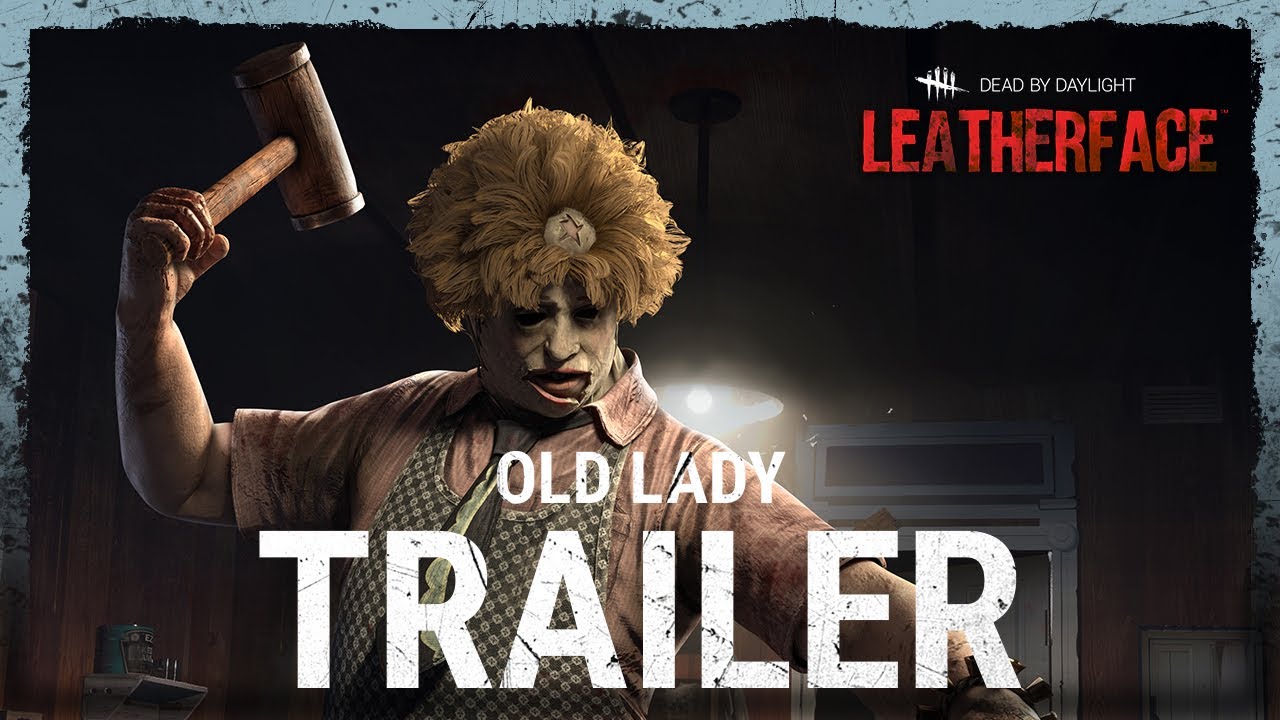