‘Dead Among Us’ Rises on the App Store – Trailer Inside

Rolocule Games today announced that Dead Among Us is now available to download for free as a universal app from the Apple App Store worldwide. Dead Among Us brings an incredible new way of playing shooters on mobile devices with its innovative single-hand controls. This addictive new first person shooter takes players on an exciting ride of killing zombies in a stunning post-apocalyptic setting across various breathtaking 3D locations.

Dead Among Us deploys players on various nerve-wrecking quests as a savior, who is a gold medalist in archery, in a world where a deadly virus is turning humans into zombies. Armed with highly advanced bows and determined to save the mankind, players faces the vicious zombie onslaught to protect the humans till the scientists finds a cure against the infection.

“We believe that Dead Among Us sets new gameplay standards with its single hand controls for first person shooters on mobile devices and would impact the way we imagine this genre for smartphones,” said Rohit Gupta, CEO of Rolocule Games. “Dead Among Us not only brings all the excitement of a sniper-styled shooter but also offers players with powerful story experience along with deep strategic thinking.”

Dead Among Us starts with 95+ quests that are spread across different quest types like Star, Challenge and Regular quests. To give players extra boost, the game offers three power ups – Radar to quickly spot the zombies, Slow time to aim better and Kill Shot to kill powerful zombies with just one arrow. The game has multiple zombie types and locations with many more coming soon in upcoming updates. The game also promotes social gameplay where players can record their gameplay and even provide their own voice overlays to share with their friends on various social channels. 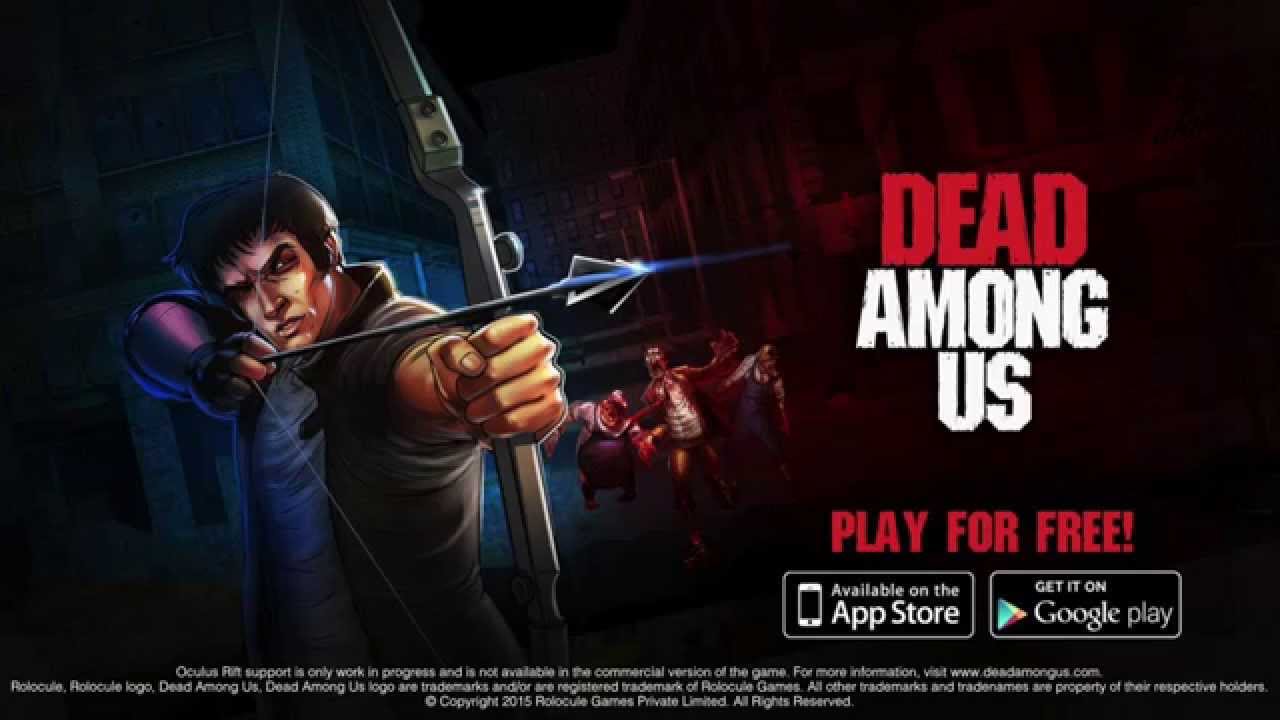