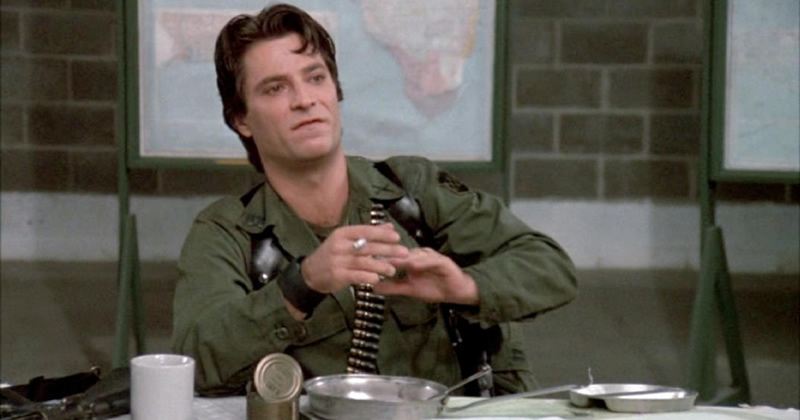 Pilato, who is best known for his role as the boisterous Captain Rhodes in George Romero‘s 1985 classic Day of the Dead was a beloved figure in the world of horror. The actor appeared at attend many horror conventions and enjoyed interacting with attendees and would often discuss his role as the evil Rhodes. Some would even consider Rhodes to be one of Romero’s scariest creations of all time.

Pilato appeared in numerous films and TV shows throughout his career including Spenser: For Hire, The Young and the Restless, Pulp Fiction, BeetleBorgs, and Wishmaster. Recently, Pilato starred as Lieutenant Angell in Eibon Press’ horror comic Bottomfeeder.

Our condolences go out to all of Joe’s friends and family at this time. Rest in peace Captain.