An all-time classic horror film is getting an unexpected sequel–and the cast includes actors from other famous genre entries.

Filmed in secret, Night of the Living Dead 2 is a follow-up to George A. Romero’s groundbreaking 1968 movie, as reported by JoBlo.com, and a too-brief clip that includes three cast members from Romero’s 1985 Day of the Dead can be viewed on this page.

The new film–from writer/director Marcus Slabine–reportedly is set on a remote island “where a small group of survivors of the zombie apocalypse takes shelter, only to face fresh terror when the flesheaters find their way ashore,” according to the official synopsis.

And these survivors, as seen in the teaser clip, include Lori Cardille, Terry Alexander and Jarlath Conroy–last seen fleeing to an island in the finale of Day of the Dead (the third film in the Dead series). Whether this new sequel will pick up with the same characters some years down the line or start a new scenario is unclear at this time.

And, to add even more spice to the pot, David Howard Thornton–the murderous Art the Clown from 2016’s Terrifier–is also in the sequel’s cast.

Slabine in a recent interview said Romero’s original Night of the Living Dead “changed cinema as we know it, and created one of the greatest sub-genres. His Dead series has been an inspiration to filmmakers like me, and getting to play within the zombie universe is a dream come true.”

Slabine added that he wanted to “honor this universe and make something that fans will love and enjoy on its own merits. I wanted to create a movie with deep characters, a captivating original story and the zombie gore we all love.”

Night of the Living Dead–directed by Romero from a screenplay he wrote with John Russo–stars Duane Jones and Judith O’Dea. The film follows seven people trapped in a rural farmhouse in Pennsylvania which comes under attack by (of course) a horde of zombies. The movie–recognized as the first modern zombie film and a trailblazer in the development of the horror genre–eventually grossed $30 million on a budget of just $114,000.

Keep reading Horror News Network for the latest on Night of the Living Dead 2. 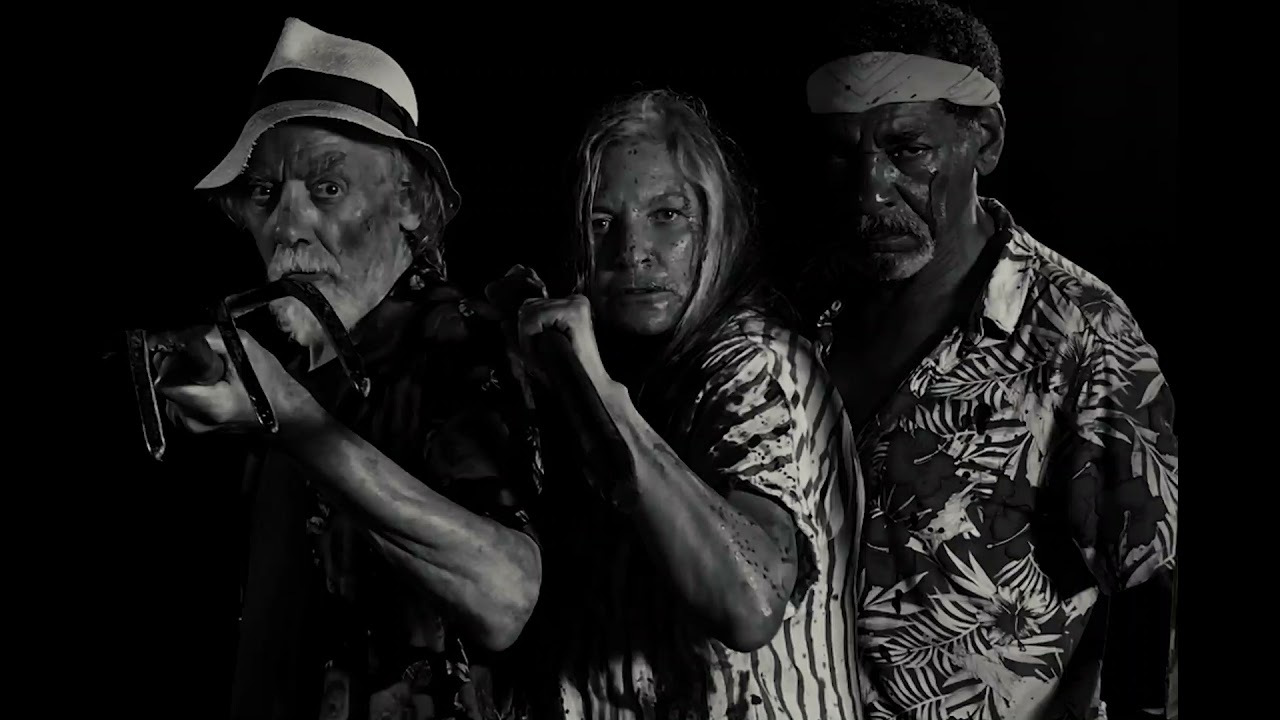 day of the deadGeorge RomeroNight of the Living Dead
Share FacebookTwitterRedditEmail

Podcast In The Works Based On ‘Night Of The Living Dead’

New Horror Film To Build On ‘Night Of The Living Dead’