The post continued: “We hope the love from the Romero family of fans and friends will give strength to the Klar family at this painful time. We are keeping you all in our thoughts and hearts.”

Klar–who was an Olympic weightlifter in his youth and played both collegiate and pro football until an injury curtailed his sports career–landed his first acting role in 1980’s Hero at Large. His Pvt. Steel in Day of the Dead–the third film in Romero’s Dead trilogy–was a key player, along with Capt. Henry Rhodes, in the battle against the movie’s zombie hordes.

A Connecticut native, Klar was a special guest in 2014 at the very first CT HorrorFest–an annual event organized by Horror News Network–and the staff of Horror News Network extends its condolences to his family, friends and colleagues. 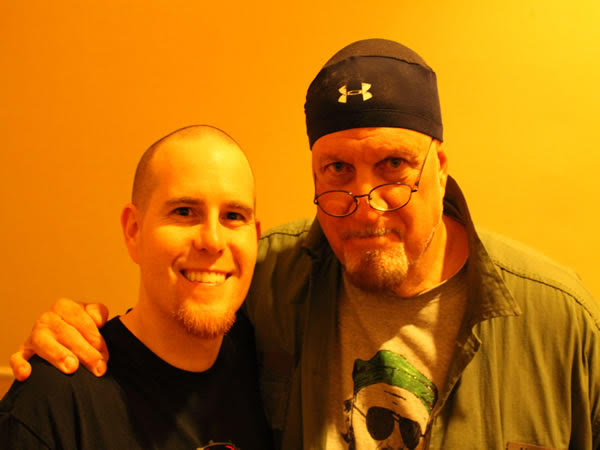