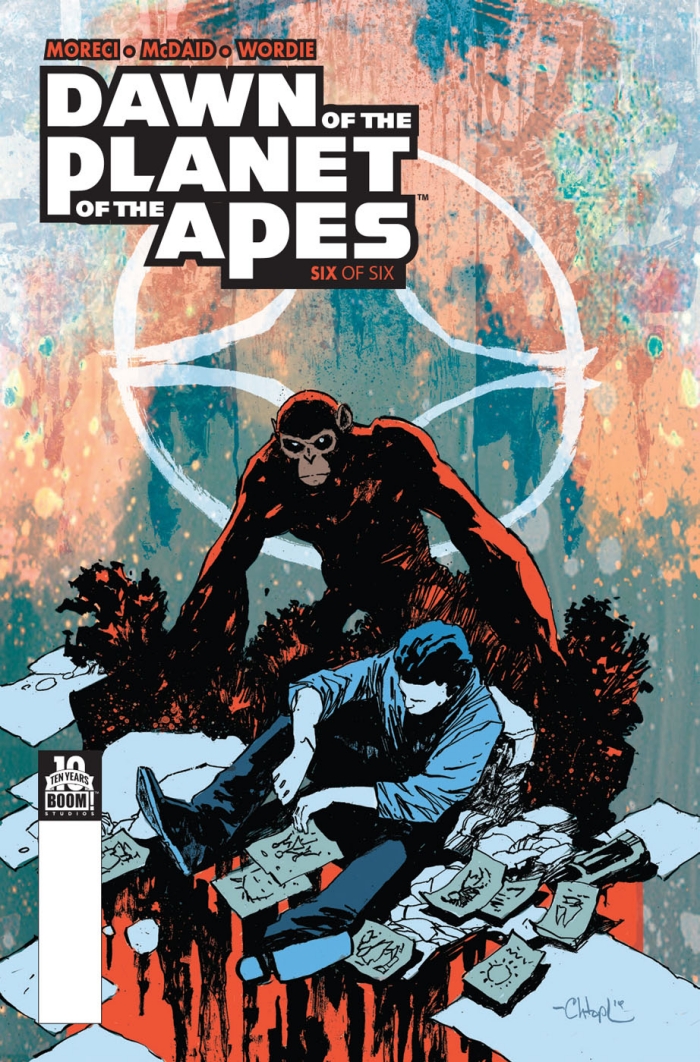 Dawn of the Planet of the Apes #6 Preview

Koba and Pope come face-to-face. In this ultimate fight for dominance, Koba will learn that sometimes Caesar doesn’t know what is best for all apes. Malcolm, in a race against time, must find a way to reunite mother and son before it’s too late. Nothing could have prepared him for the horrors he has faced, but the little fight left in him will make sure the time he has left counts.