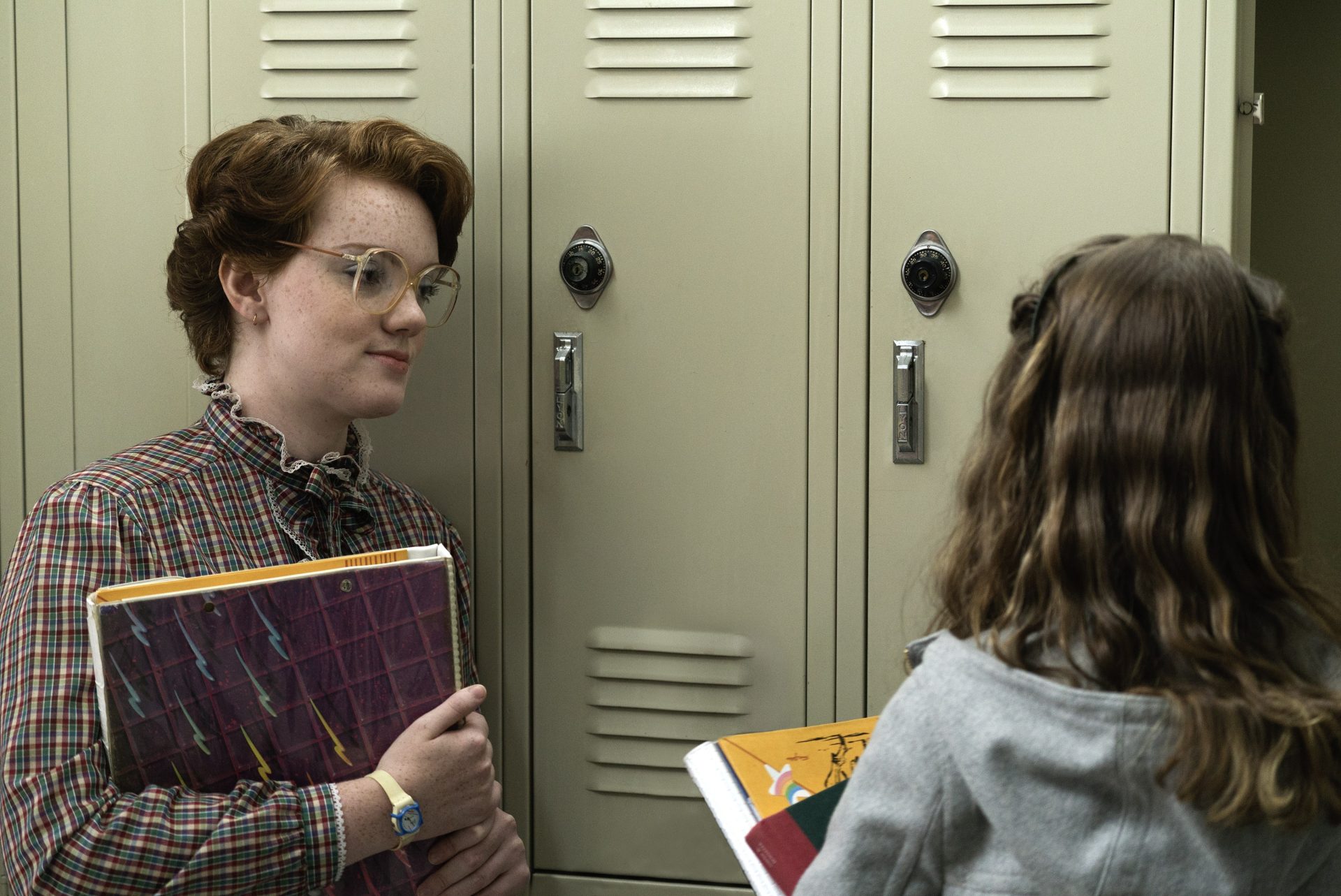 David Harbour on ‘Stranger Things’: “Justice for Barb is a Big Thing in Season 2”

Something strange happened following the overwhelming success of last summer’s debut of Stranger Things on Netflix. While many fans were fascinated by the series’ addictive nostalgia, or its sharp blend of sci-fi and horror, or its ensemble cast of characters, a vocal group of viewers became obsessed with Shannon Purser’s Barb. The character appeared in a handful of scenes across four episodes, but some internet crusaders couldn’t get over the secondary character’s death and the lack of impact it had on the main story and its main characters. “Justice for Barb” memes could soon be found all over the internets, along with wild speculation that the character wasn’t dead, or that the second season would surely right the wrongs of its predecessor.

David Harbour, who plays Chief Hopper on the show, recently spoke to TV Guide about the “Barb phenomenon,” and how the show will be handling her legacy on its upcoming second season. Here’s what he had to say:

“Barb is clearly dead. But as a result, I think, of some of the fandom and also as a result of what we want to explore, justice for Barb is a big thing in Season 2. Barb was not given the justice she deserved in Season 1 because we were focused on Will and saving a child, but so we’ve realized from the fans that Barb is important, and so we are going to treat her with the respect that she deserves.”

So there you have it: now that the children have been saved, the show can move on to addressing more important matters! This example of a massively popular franchise responding to a portion of the fan community will surely bring hope to any Jurrassic Park fans who are hoping that Jurassic World 2 will finally seek justice for that lawyer who was eaten by the T. rex in 1993. He has a family, too, ya know!

Stranger Things Season Two will debut on Netflix this October. Stay tuned to Horror News Network for more news on the series as it breaks!