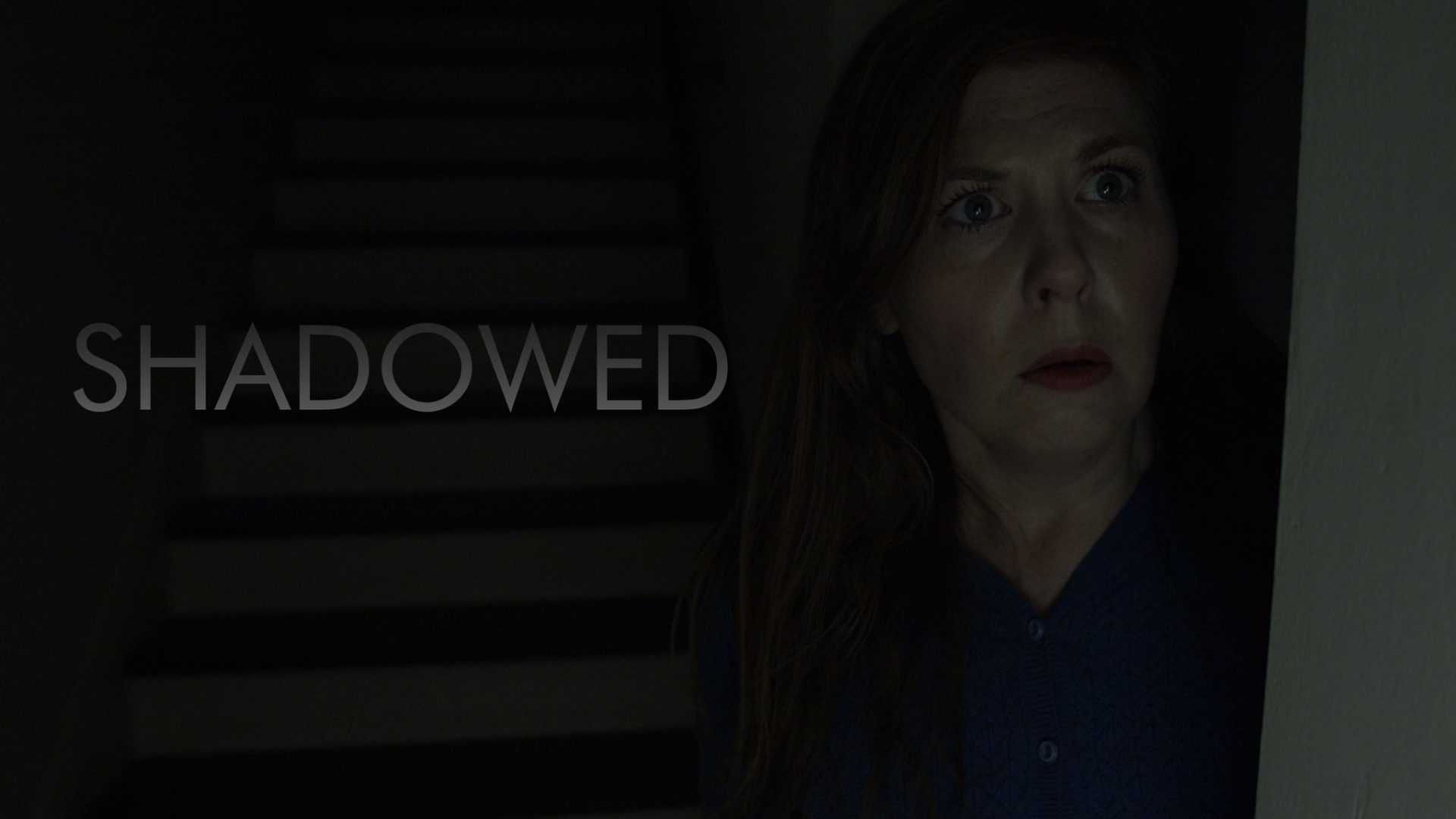 David F. Sandberg and Lotta Losten debuted a new short film which proves that just because you’re stuck indoors, doesn’t mean that you can’t be productive! Sandberg, who directed such hits as Lights Out, Annabelle: Creation, and Shazam!, and his frequent collaborator and wife Losten, who has been acting in and producing numerous projects since 2013, created the short film Shadowed indoors during the worldwide coronavirus stay at home guidelines. Sandberg posted the 3-minute clip to Twitter:

Made a new 3 minute horror short, 'Shadowed', together with @lottalosten because what else are we going to do while stuck indoors.

In Shadowed, Lotta Losten plays a character who is haunted by aggressive shadowy spirits throughout her dimly-lit dwelling. Given the circumstances of the film’s production, one can’t help but wonder if the short film is commentary on the paranoia and horrors of social distancing. You can watch Shadowed on YouTube below: 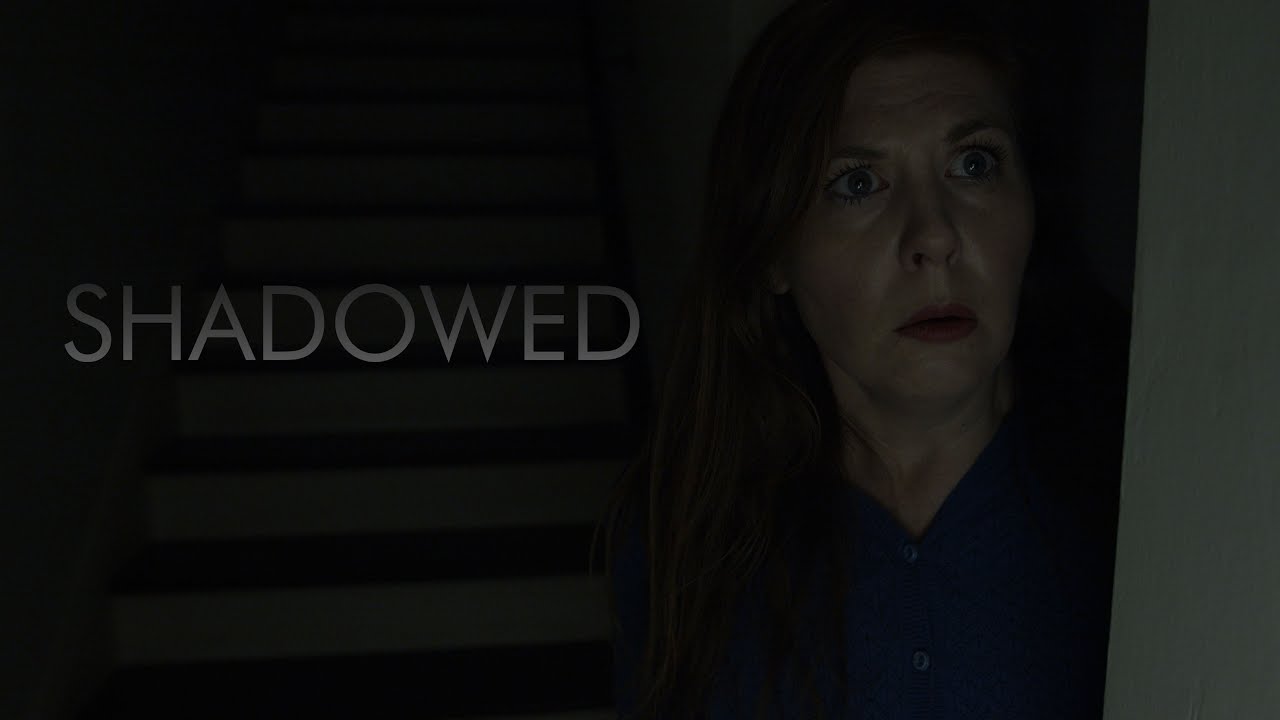 Sandberg stated on social media that he will share some technical details on how he was able to achieve the lighting and special effects in Shadowed from home. Stay tuned to Horror News Network for complete coverage of David F. Sandberg’s and Lotta Losten’s future projects as soon as it breaks!

‘Annabelle: Creation’ Scares up a Number One Debut at the Box Office