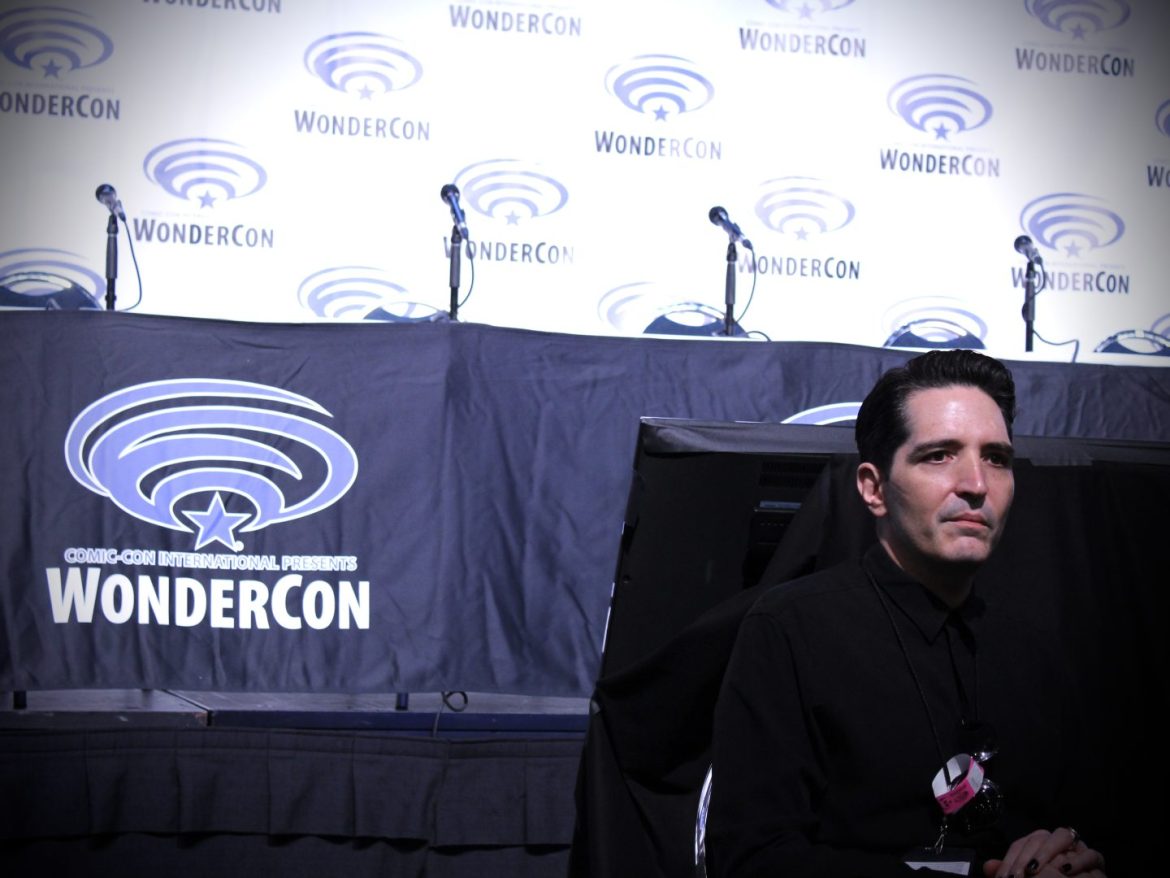 David Dastmalchian, who many know as Polka-Dot Man in Suicide Squad, was a featured panelist at WonderCon 2022 to talk about Count Crowley: Amateur Midnight Monster Hunter. The book follows up from the first volume originally released in 2019. Like so many other things in the pandemic, production was delayed on the second volume. Luckily, as Dastmalchian let us know, the time off gave him a chance to work hard on the second volume and it was ready to go as soon as Dark Horse was ready.

One interesting note was that the book was originally thought of as a show for tv but an executive producer friend asked if he ever considered a comic and the idea was born! Hopefully we will all get to see this on a screen soon, but in the meantime we have the continuation of the comic to enjoy.

In a treat for the fans, Dastmalchian came down off the stage and talked with us all more intimately about the project.

WonderCon Description: Creatures, Comics and Other Things That Go Bump in the Night with David Dastmalchian

David Dastmalchian (Dune and The Suicide Squad) discusses creating Count Crowley, a comic filled with classic monsters in a vintage setting for a modern audience. 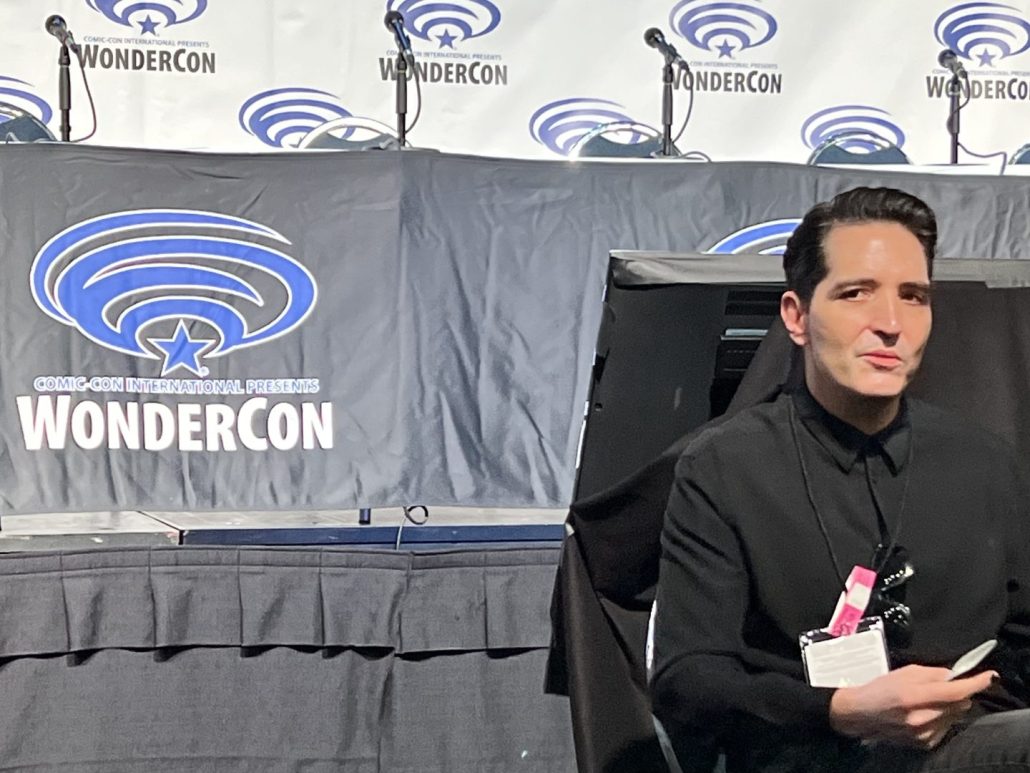 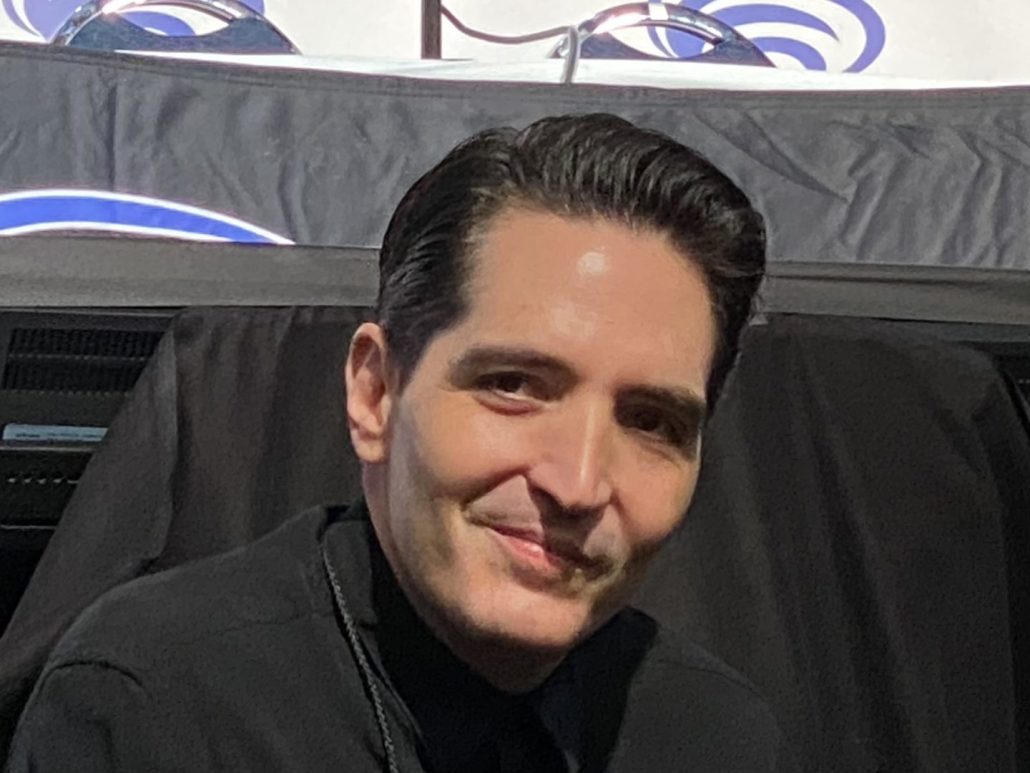 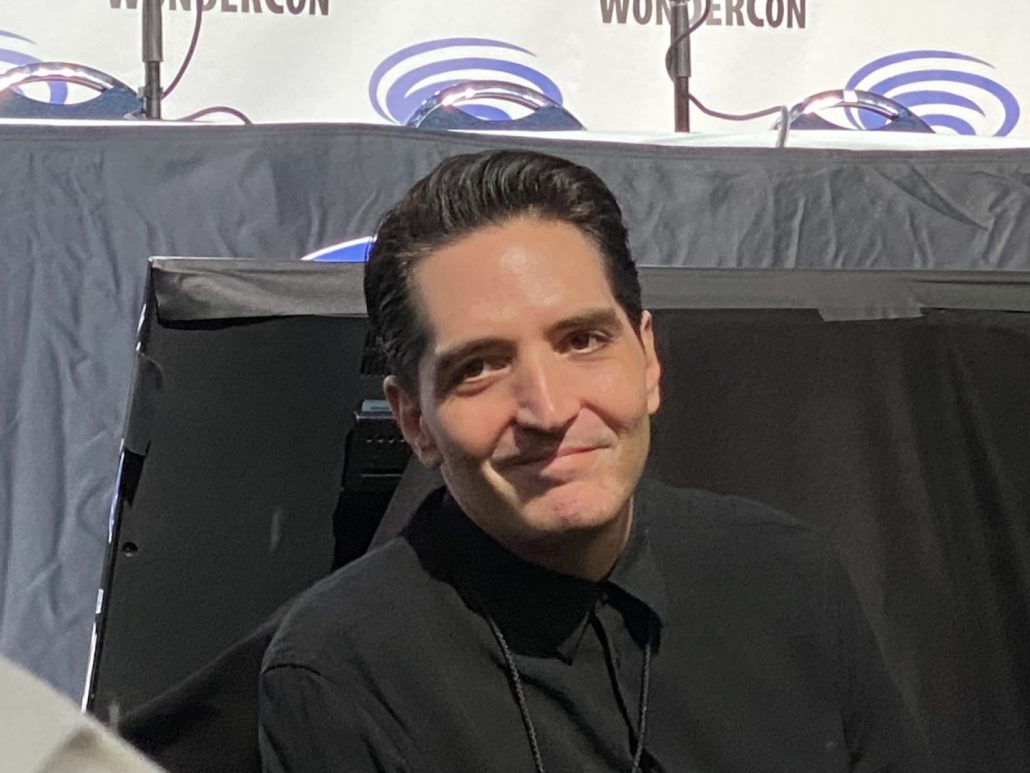