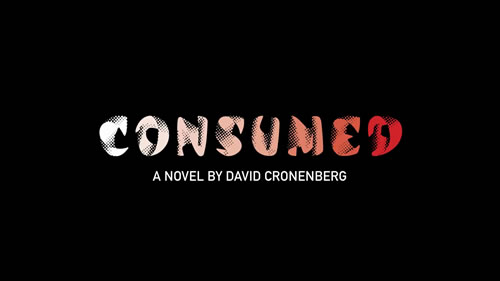 Deadline is reporting today that David Cronenberg’s debut novel Consumed is being developed into a TV series at AMC.

Consumed is the debut novel (2014) from the filmmaker and “…is described as as a mind-bending psychological thriller that follows two journalists who set out to solve the cannibalistic murder of a controversial Parisian philosopher.”  The novel also includes a parallel structure that brings the two journalists (Naomi and Nathan) together after some typical Cronenberg action featuring rare diseases, licentious living, and paranoia.

No date has been set for production at this time.  Stay tuned to Horror News Network for further updates on Consumed and any other Cronenberg projects.