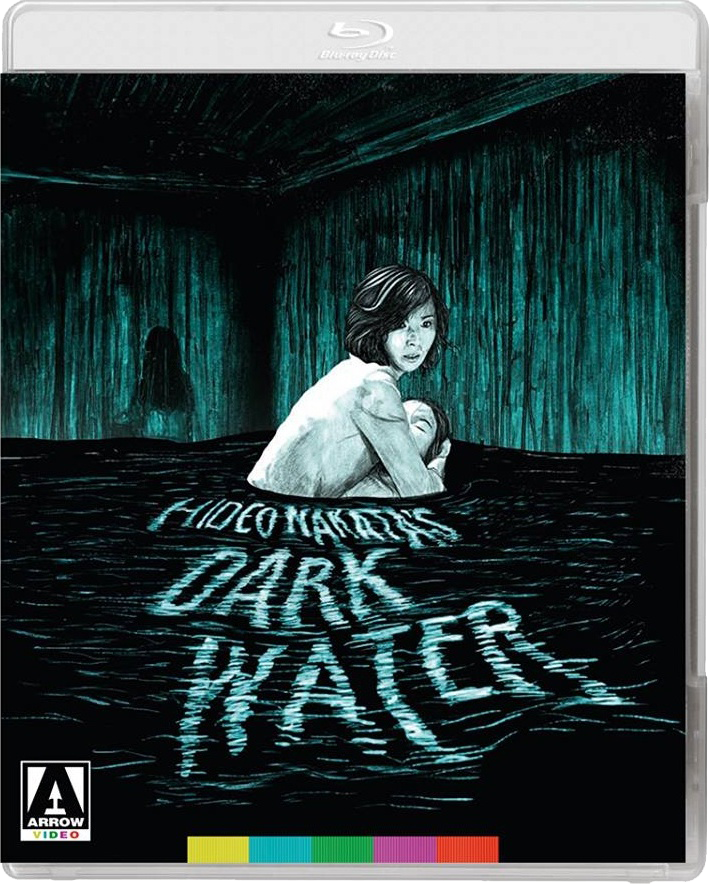 Arrow Video continues their tradition of releasing hard to find horror films with a jam packed blu-ray special edition of 2002’s Dark Water, based on a short story by Kôji Suzuki and directed by J-Horror master Hideo Nakata. Both of these influential artists reinvented the genre with 1998’s Ringu, and suddenly these ghostly stories and their American adaptations were experiencing success at the box office all over the world. With their special edition release of Dark Water, Arrow Video pays homage to Nakata’s and Suzuki’s entire bodies of work, featuring behind the scenes material and interviews which thoroughly chronicle their popular styles of storytelling and filmmaking. 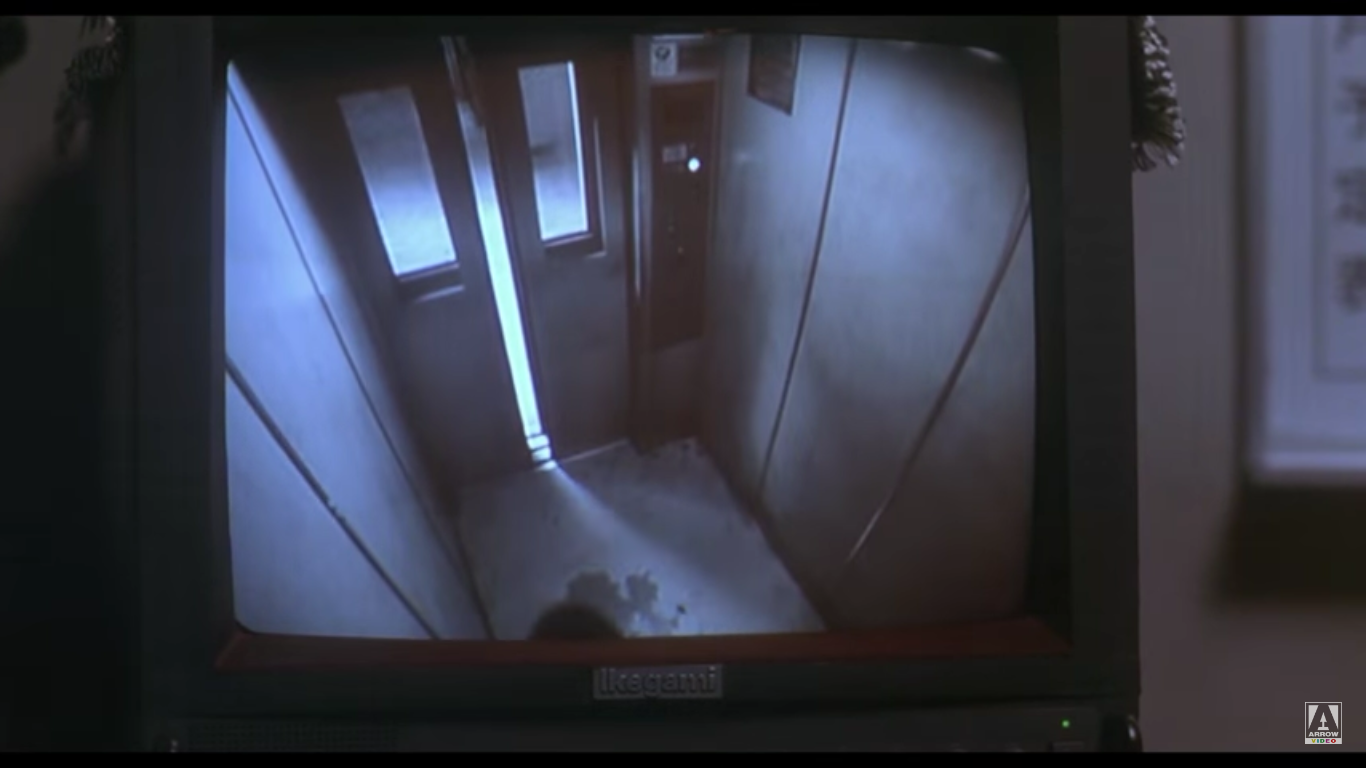 Two features that really stand out in this edition are newly-recorded interviews with Nakata and Suzuki. Nakata explains his inspirations in filmmaking and describes his process on many of his films, including Ringu and Dark Water. Suzuki discusses the things that scare him the most, and his methods for translating those fears into stories that can be universally appreciated. Because the special features take the time to delve into their entire bodies of work, watching them will leave viewers with a deeper understanding of how the J-Horror genre came to be redefined around the time of the new millennium.

It is clear that these two artists deliberately changed the way Japanese audiences viewed scary stories. Nakata states that one film that influenced him was 1959’s The Ghost of Yotsuya. He discusses a period in Japanese filmmaking where ghost stories primarily stuck to television. He attempted to bridge the gap by making studio films that increased the level of scariness by expanding the supernatural reach of the ghosts in the stories. While earlier Japanese films often stuck to ghosts haunting very specific people (such as a family member, or someone who double crossed the ghost in its mortal life), Nakata expanded the pool of those who could be haunted to just about anyone in the community. On the other hand, Suzuki states that he believes his success comes from his approach to writing, where he focuses on a logical foundation for his storytelling and then places an element of the occult on the top of the logical story. He believes the audience loses interest in the ghost when it fully appears, and stresses that a good story teases the ghost rather than fully showing it. 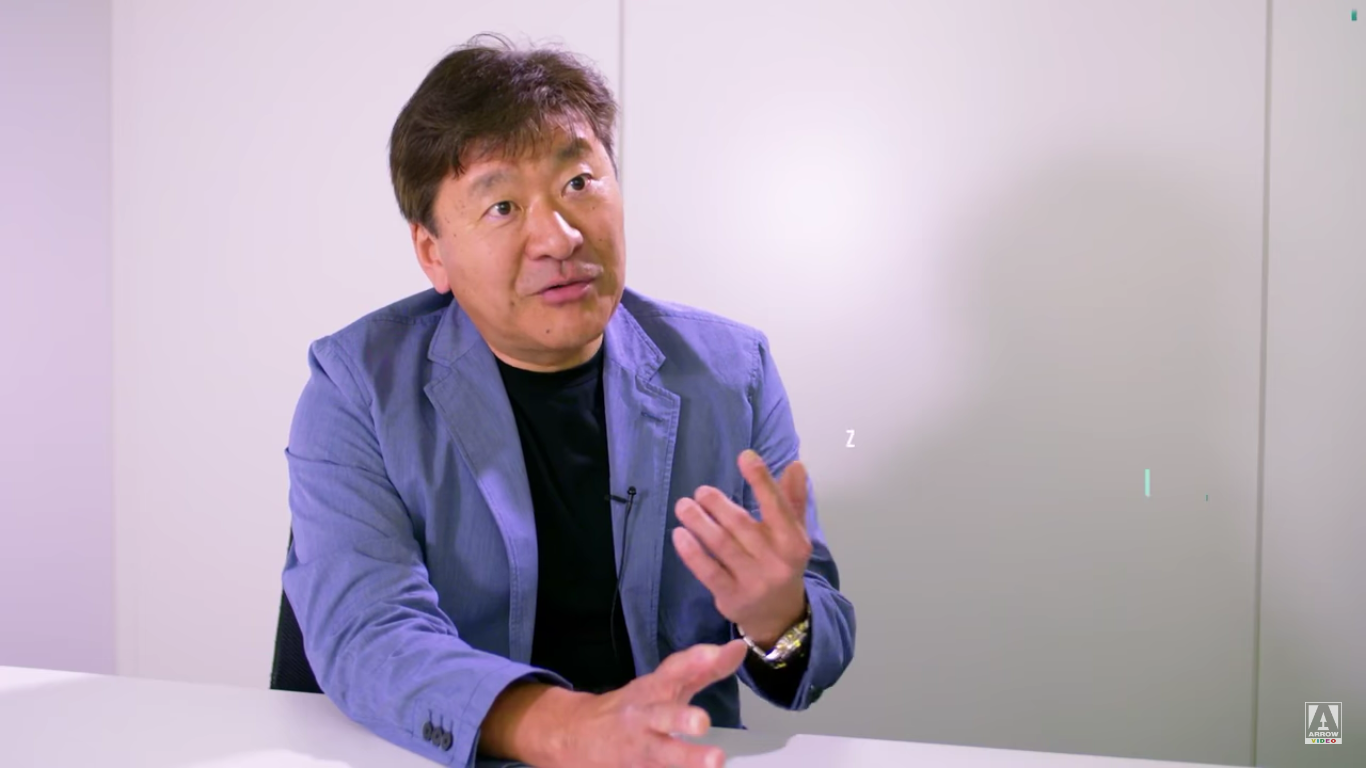 Dark Water is clearly the product of both of these philosophies. The film creates a creepy atmosphere that combines the filmmaking technique of a studio film with the subtle scares that made the J-Horror genre such an adaptable hit. While the American translations are often more “in your face” than Nakata’s and Suzuki’s original work, it’s clear that these films inspired American filmmakers across the sea because of the work that was being done with character and cinematography. Nakata’s “blink and you’ll miss it” approach to creepy scenes involving the supernatural are a breath of fresh air in comparison to the “jump scare every couple of minutes” approach to modern American filmmaking.

The film is well structured and beautifully presented. Numerous scenes feel eerily similar to Stanley Kubrick’s The Shining, especially an early interview scene and a famous moment involving an elevator door. Nakata is happy to build long scenes with an almost sterile feel to them, allowing the viewer to soak up the moment as the score builds tension within the scene. Kenji Kawai’s (of The Ghost in the Shell fame) and Shikao Suga’s score is beautifully captured in this blu-ray release. It strongly services the scarier moments of the film, although some parts–while typical for this style of filmmaking– may appear too melodramatic for some American viewers.

All of the actors perform well in the film, especially Rio Kanno as young Ikuku. Hitomi Kuroki has the most screen time, playing the struggling protagonist who is balancing her new job and the responsibilities of motherhood in the midst of an ugly divorce. The viewer can’t help but empathize with her, especially as the earthly and supernatural pressures build throughout the film. Kôji Suzuki states in the bonus features that two things that deeply frighten him are a parent’s feelings of helplessness over a child experiencing distress, and the lack of control that humanity ultimately has over nature. The actors strongly deliver the elements of the first motif, while the filmmakers clearly portray the latter through clever uses of practical special effects that become more and more explosive as the film progresses.

While Ringu is obviously the most well-known collaboration of these two talented individuals, Dark Water is required viewing for serious fans of J-Horror films. Arrow Video have put together a comprehensive blu-ray package that services the film and dives deep into the talented people who created it. The transfer captures the feel and texture of the film which highlights Nakata’s use of colors in his storytelling. Viewers who are happy to be reminded that they are watching film in its grainy glory will feel right at home with this transfer, which doesn’t attempt to digitally alter the way the film was originally intended to be seen. The bonus features are the icing on the cake, and the fact that Arrow Video put the effort into recording new interviews with so many folks involved in the production of the movie speaks volumes about their commitment to their blu-ray releases. This title is certainly a good addition to the blu-ray cabinet of any serious J-Horror fan.