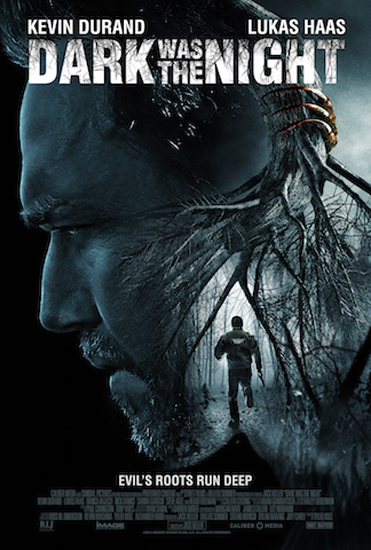 ‘Dark Was The Night’ Coming to Theaters, VOD & iTunes July 24

DARK WAS THE NIGHT – RLJE/Image Entertainment

SYNOPSIS: Maiden Woods is a remote and quiet town of decent hard-working people, but something stirs in the dark woods surrounding this isolated community. After a logging company decimates an area of the forest, a rash of increasingly violent and unexplainable events transpires. Sheriff Paul Shields (Kevin Durand) and his deputy (Lukas Haas) struggle to confront their own personal demons while facing down a new breed of raw terror that is possibly older than humanity itself… And much, much hungrier. 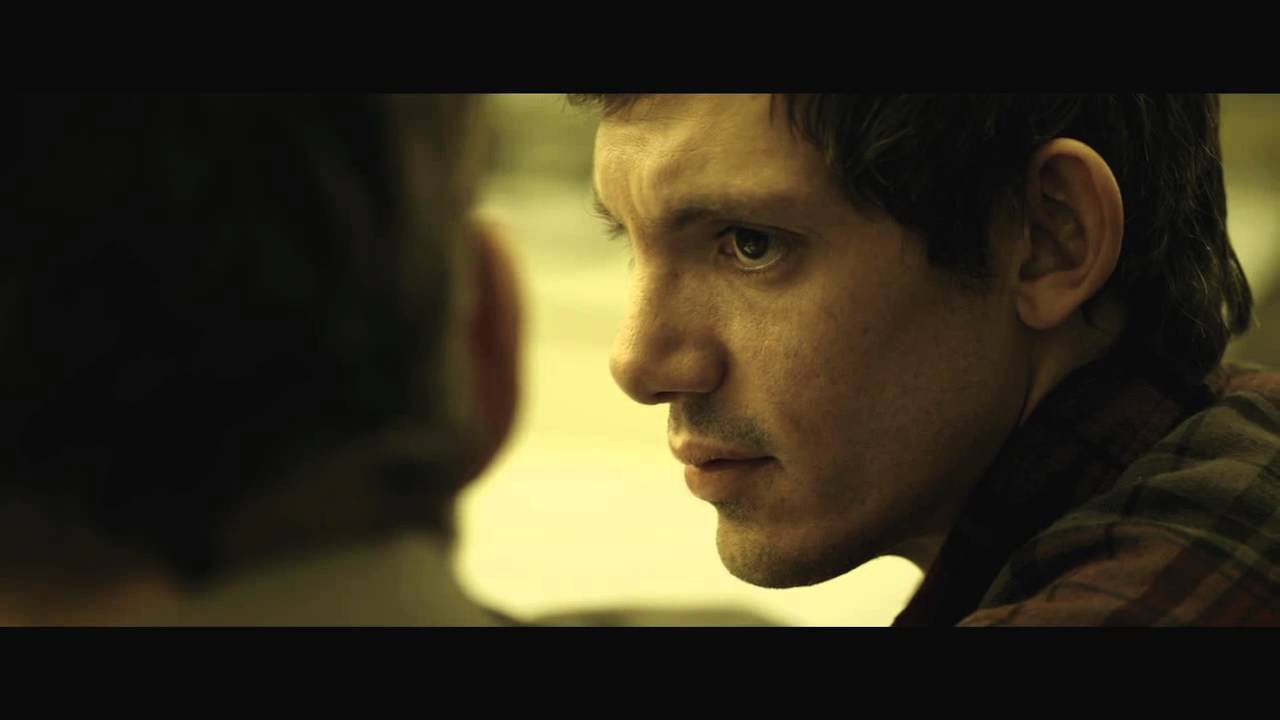