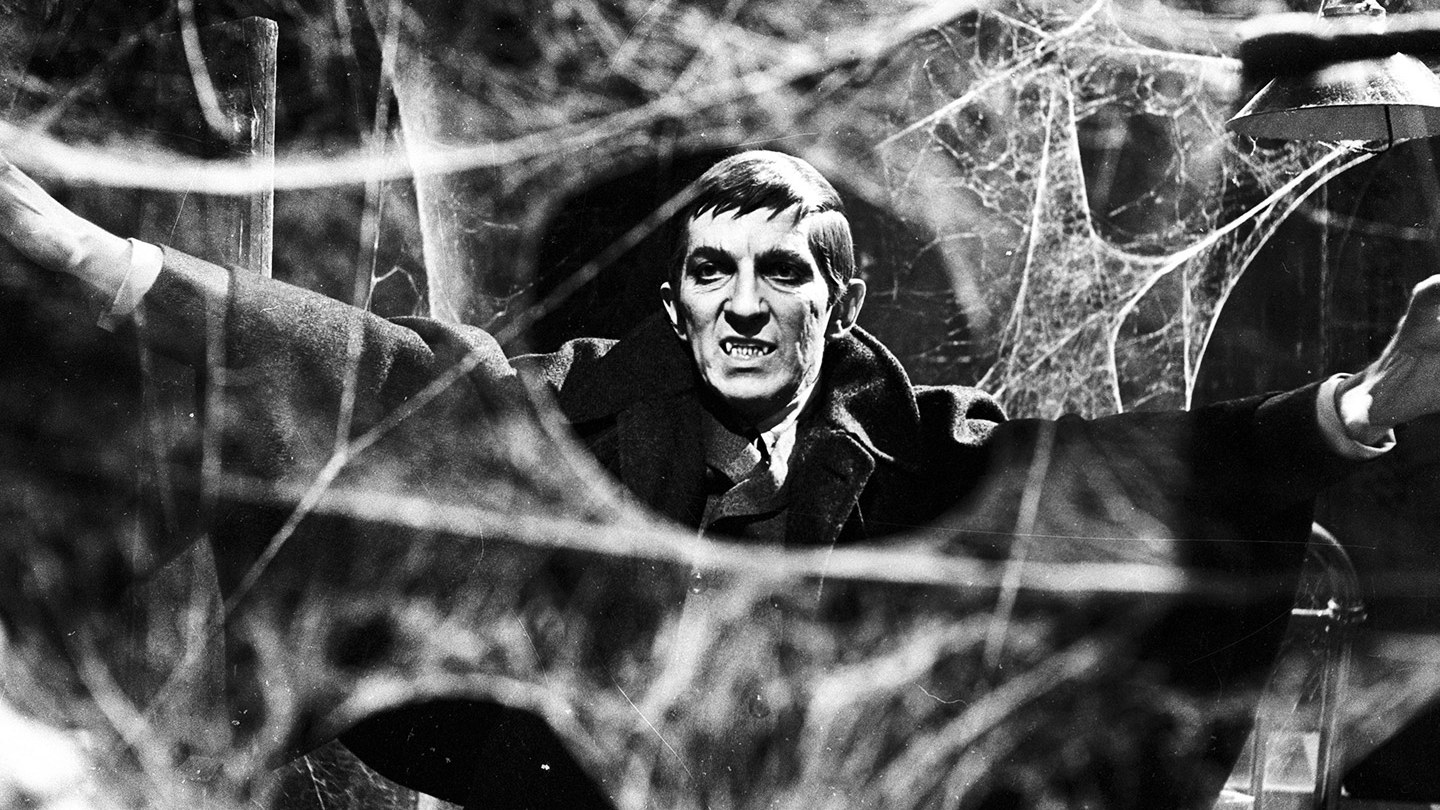 “As a first-generation fan,” Perry said in the article, “it’s been a dream of mine to give Dark Shadows the Star Trek treatment since way back in the ’80s when Next Generation was announced, so I’m beyond thrilled and humbled to be entrusted with this resurrection. And while I could never hope to fill Dan Curtis’ very large shoes, I do aspire to carry them a little farther into the future. I also want to reassure the fans of the original that this version will treat the show’s mythology with the same reverence given to Star Trek, but will also make the show accessible for audiences who aren’t yet familiar with the macabre world of the Collinses. My plan is to take as few liberties as possible with the Dark Shadows canon, while bearing in mind a quote from a 1970’s episode delivered by the inimitable Oscar-nominee Grayson Hall as Dr. Julia Hoffman: ‘The Collins’ family history is not particularly famous for its accuracy.’”

The original Dark Shadows series was created by Dan Curtis and spanned six seasons, 1,225 episodes and multiple story lines from June 27, 1966, to April 2, 1971. There were several made-for-TV films and the 2012 feature starring Johnny Depp that changed the tone from a dark Gothic setting to a comedy film and received mainly negative reviews.

The story follows the Collins family of Collinsport, ME who hide a horrifying secret in the form of curse that beheld them for over 400 years, passed down from one generation to the next. The oldest child in the family would receive the secret from the previous secret holder, and said secret regarded Barnabas Collins, who was cursed to live as a vampire and locked in the secret crypt of the family mausoleum.

Home to other dark series, such as Riverdale and Supernatural, The CW is an ideal station for a series such as Dark Shadows: Reincarnation.