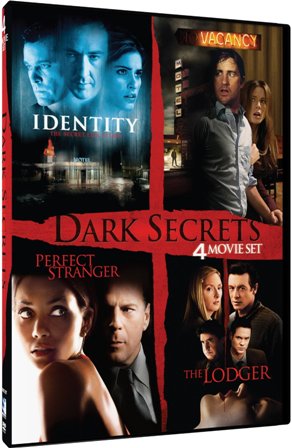 Ten strangers with secrets are brought together in a savage rainstorm: A limo driver, an ’80’s TV star, a cop who is transporting a killer, a call girl, a pair of newlyweds and a family in crisis, all take shelter at a desolate motel run by a nervous night manager. Relief in finding shelter is quickly replaced with fear as the ten travelers begin to die, one by one. They soon realize that, if they are to survive, they’ll have to uncover the secret that has brought them all together. 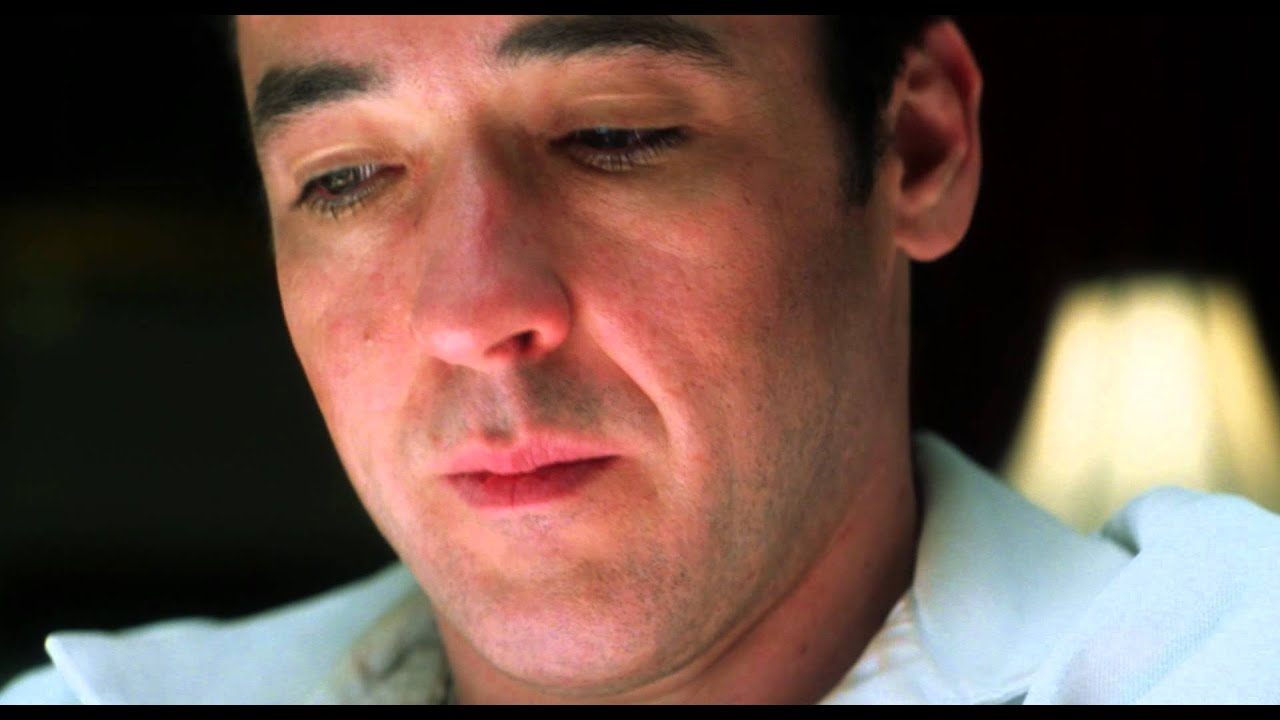 When David and Amy Fox’s car breaks down in the middle of nowhere, they are forced to spend the night at the only motel around, with only the TV to entertain them – until they discover that the low-budget slasher videos they find in their room were all filmed in the very room in which they’re sitting. With hidden cameras now aimed at them, David and Amy must struggle to get out alive before they end up the next victims on tape.

When her friend’s affair with married ad exec Harrison Hill ends in the woman’s murder, investigative reporter Rowena Price vows to bring the killer to justice. Suspecting Hill of the crime, she goes undercover by posing as two highly alluring women. Engaging in a dangerous game of cat-and-mouse, both Rowena and Hill begin to realize things may not be what they seem.

The Lodger follows a seasoned detective on the trail of a ruthless killer intent on slaughtering prostitutes along West Hollywood’s Sunset Strip. It appears that the murderer’s grisly methods are identical to that of London’s infamous 19th century psychopath Jack the Ripper. To make matters worse, the detective soon notices the parallels between the crimes committed by the West Hollywood stalker and those of a serial murderer incarcerated years ago. 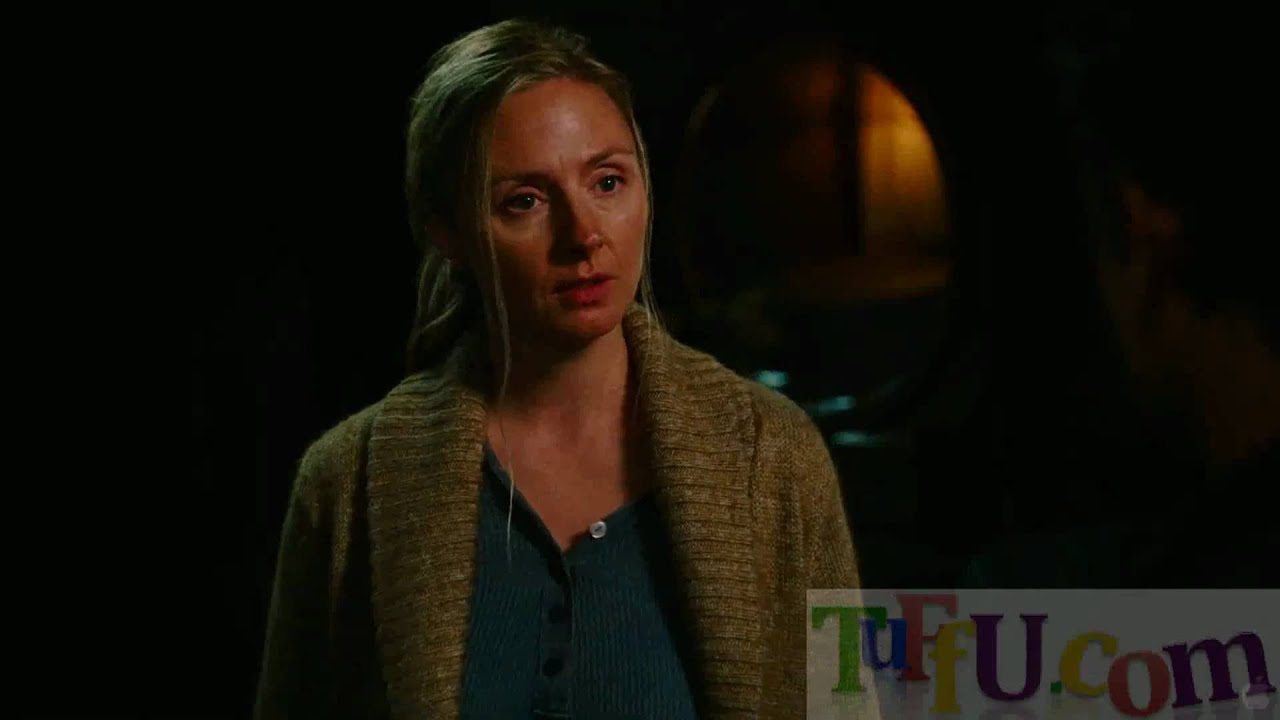