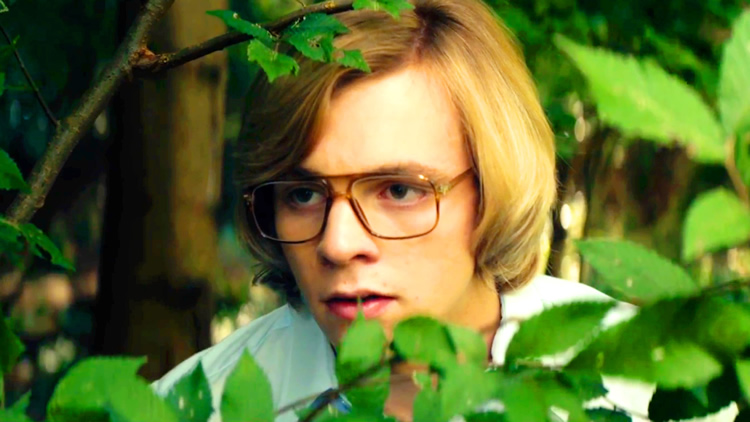 According to Deadline, Lynch will play Harvey Kinkle, the titular character’s boyfriend. As more the prince charming in a dark fairy tale, Kinkle is the son of a coal miner, unaware there are dark forces at work that try to keep him and his girlfriend Sabrina apart.

Right off the heels of his performance as notorious serial killer Jeffrey Dahmer in FilmRise’s My Friend Dahmer, Lynch can next be seen in the teen comedy. Previous roles of his include Disney Channel’s Austin & Ally and TV movie Teen Beach 2. Lynch is repped by UTA, Management 360, Savage Agency and Felker Toczek Suddleson Abramson.