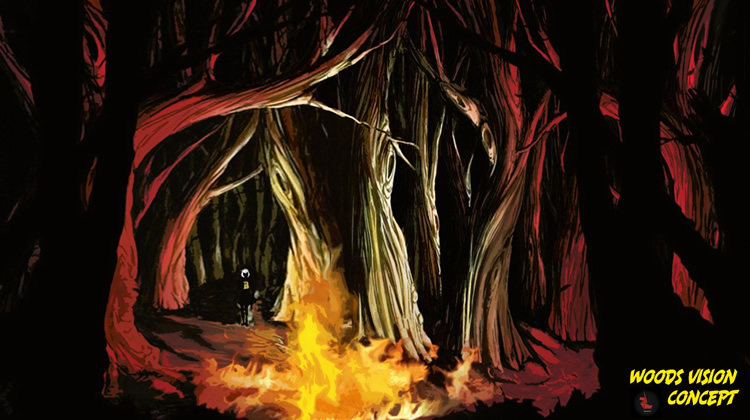 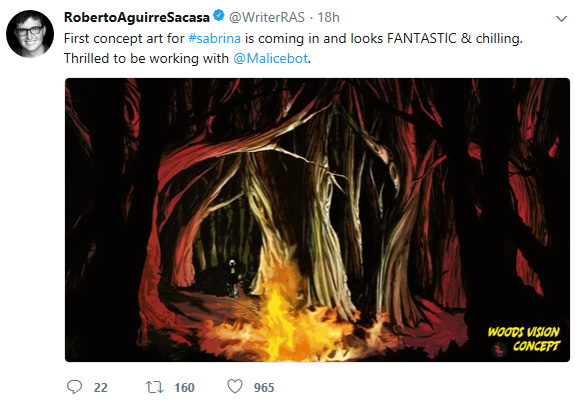 Since finding a new home, it is currently unknown if the series will follow the continuity created by CW’s Riverdale. Originally, The Chilling Adventures of Sabrina comic book series featured a few appearances by Archie characters such as Betty and Veronica. Although, it primarily has a self-contained story narrative.

No date has yet been set for its premier on Netflix.

Check back for more soon on the production of Sabrina.