COMING TO DVD ON DECEMBER 16TH

Somewhere deep within Arizona’s Superstition Mountains lies the most famous lost gold mine in the world–the Lost Dutchman Mine. Its estimated worth is around 200 million dollars. Since the turn of the twentieth century, thousands of people have scoured the mountains in search of it, hundreds have lost their lives in the process, but not one has returned with an ounce of gold. Legend has it the mine is cursed. In March of 2011, three Los Angeles filmmakers set out to find the mine and document their entire search. They never made it out of the Superstitions. Eight months later, their camera and cell phones were recovered along the western edge of LaBarge Canyon. No sign of the filmmakers themselves has been found to date. Dark Mountain is the chilling reconstruction of their last days. Inspired by actual events. 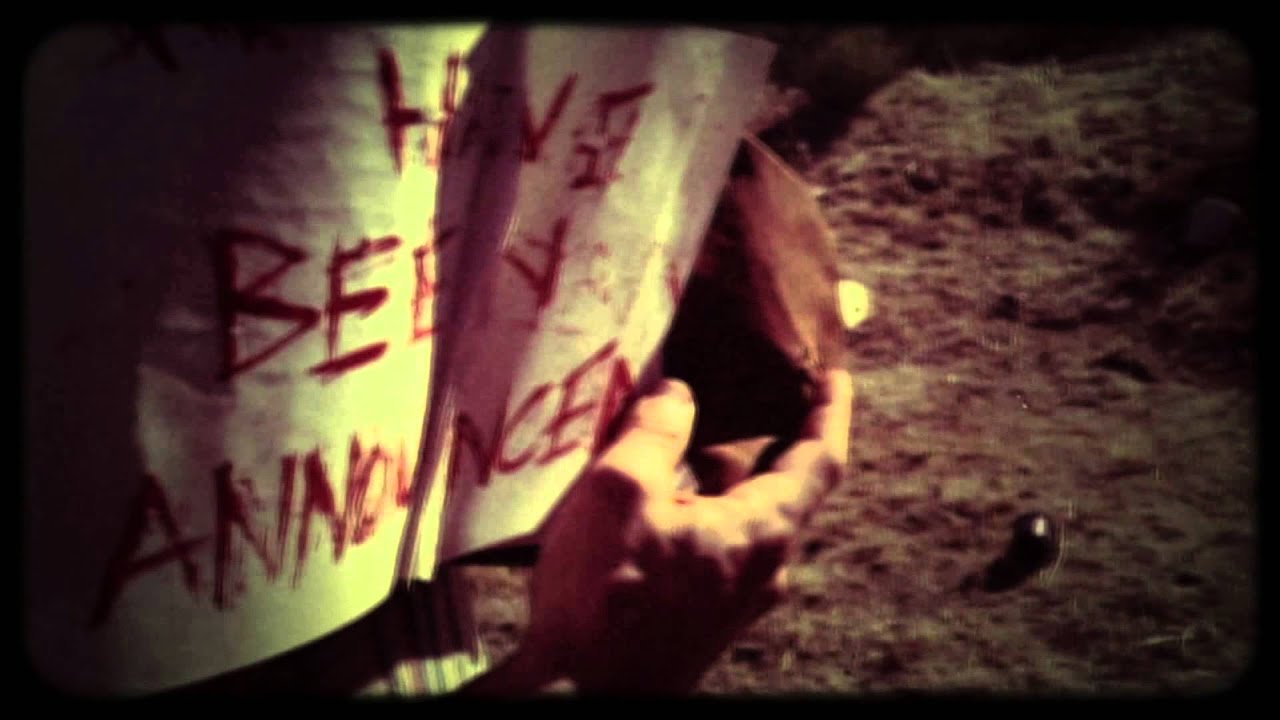