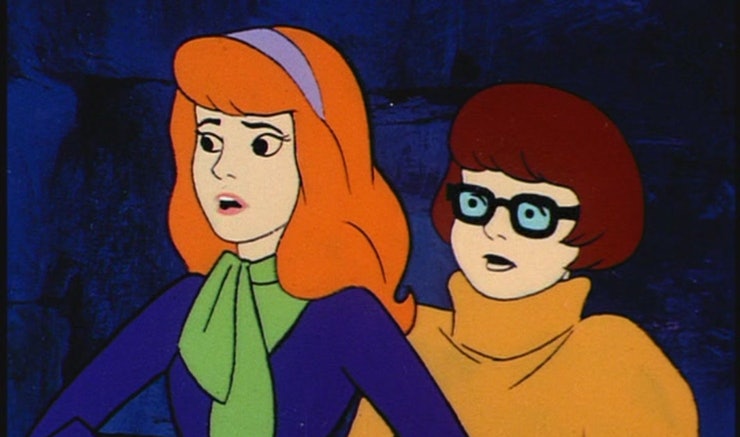 ‘Daphne and Velma’ Coming Next Year from Warner Brothers

Titled Daphne and Velma, the film is set to star Sarah Jeffery as Daphne Blake and Sarah Gilman as Velma Dinkley.  The movie will re-imagine the origin of Mystery Inc.’s female sleuths before they teamed up with Shaggy, Fred and Scooby-Doo.

The official synopsis of the project reads like this:

Before their eventual team-up with Scooby and the gang, bright & optimistic Daphne and whip-smart & analytical Velma are both mystery-solving teens who are best friends but have only met online — until now. Daphne has just transferred to Velma’s school, Ridge Valley High, an incredible tech-savvy institute with all the latest gadgets provided by the school’s benefactor, tech billionaire Tobias Bloom. And while competition is fierce among the students for a coveted internship at Bloom Innovative, Daphne and Velma dig beyond all the gadgets and tech to investigate what is causing some of the brightest students in school to disappear — only to emerge again in a zombie-fied state.

Created by Joe Ruby and Ken Spears in 1969, Scooby-Doo, Where are You!, introduced the world to Fred, Velma, Daphne, Shaggy and Scooby, who dubbed themselves Mystery. Inc., and traveled across the country investigating supernatural and paranormal events. I think we all remember their iconic van a.k.a the Mystery Machine.  The cartoon was such a success that it has spawned numerous television series, animated films and even two live action films. Scooby-Doo was released on June 14, 2002 and grossed $275.7 million. It was followed up two years later on March 26, 2004 with Scooby-Doo 2: Monsters Unleashed which raked in $181.5 million.

The film is currently shooting in Atlanta, and will be released by Warner Bros. Home Entertainment in 2018. Keep it here for more info on the upcoming Daphne and Velma film.