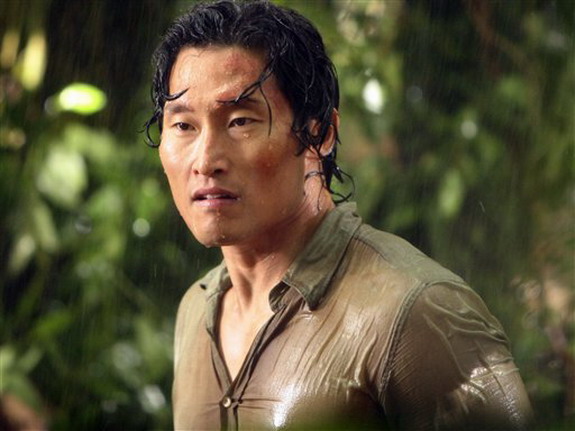 Variety is reporting that Daniel Dae Kim (Hawaii 5-0, Lost) is currently in talks to replace Ed Skrein as Major Ben Daimio in the upcoming Hellboy: Rise of the Blood Queen.

The character (who first appeared in the Hellboy comics by Mike Mignola) is a Japanese-American were-jaguar.

Horror News Network reported on the original controversy that broke out on Skrein’s twitter page surrounding the casting decision. Skrein was accused of taking a role that should have gone to an Asian-American actor.  The actor quickly left the project and stated that it was not his intention to get involved in yet another “whitewashing” issue.