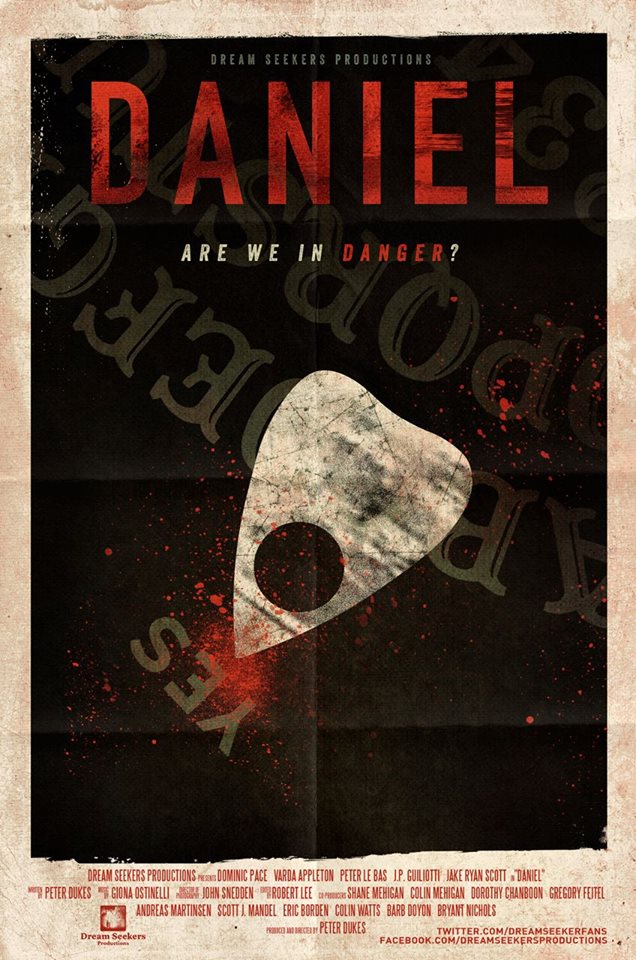 The short horror film, much like the short story, is a curious beast. Having to condense a narrative to its most purest form and creating a sense of totality and closure within a limited frame can either be a highly satisfying bang or a weak, ineffectual whimper. Luckily, Daniel, a short film directed by Peter Dukes from Dream Seekers Productions provides just enough chills to keep the viewer interested but keeps the exposition to an absolute minimum, letting the visuals express an inexplicable horror. Dukes’s use of quick cuts, off kilter shots, and kinetic rhythm builds a palpable atmosphere of tense mystery culminating in a demonic reveal. The acting is taut and effective and the score by Giona Ostinelli is understated and spooky, well utilized to accompany the startling images. Though Daniel works as a short film I can’t help but wonder what a feature length film fleshing out the back story and continuing the events as presented in the short would look like. Daniel is Dukes’s 15th film and certainly proves that he still has plenty to contribute to the world of horror cinema. 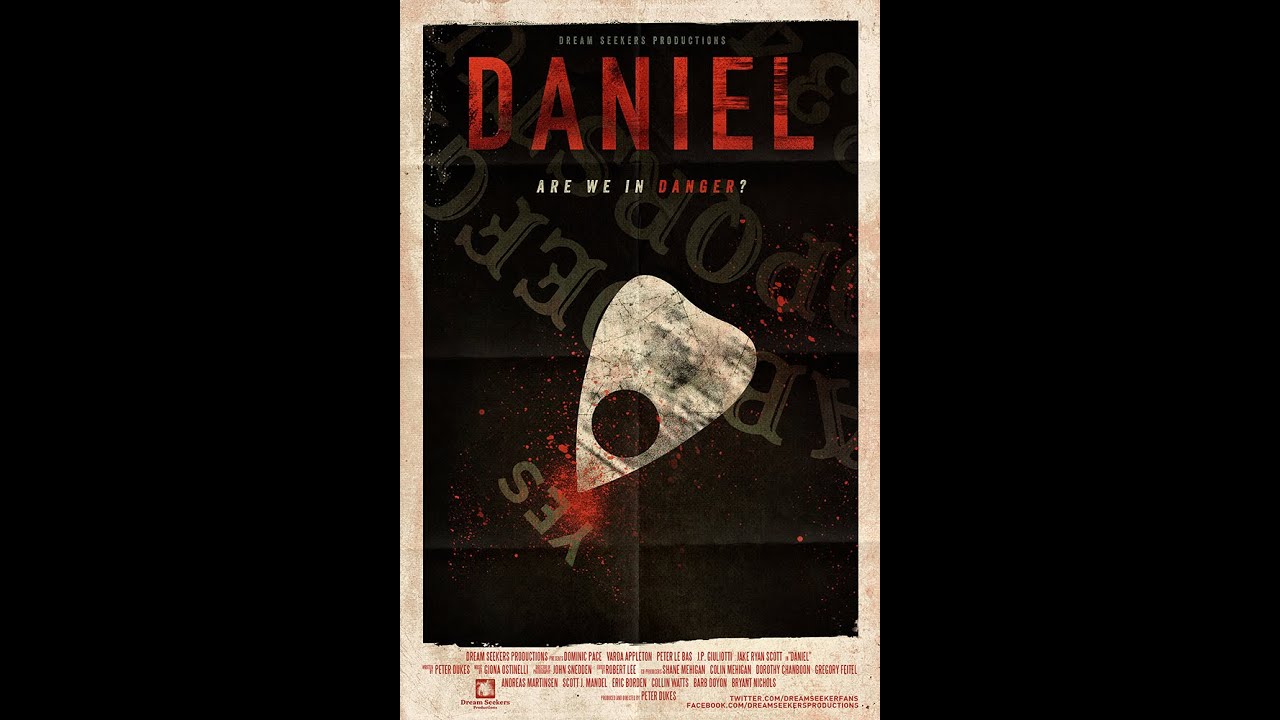