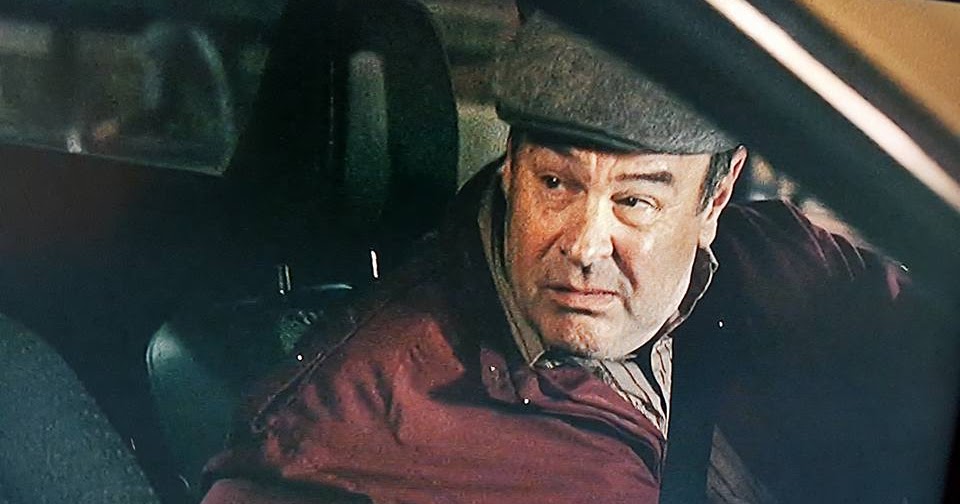 Dan Aykroyd on ‘Ghostbusters’ Reboot Director Paul Feig: “He Will Not Be Back On The Sony Lot Anytime Soon”

Now that the promotional period for last summer’s Ghostbusters reboot has died down, the film’s producers are more likely to say what’s on their mind about the success of the project (or lack thereof… the film earned approximately $128 million at the domestic box office against a budget of $144 million).

Over the weekend, Aykroyd appeared on Brittain’s Channel 4 show, Sunday Brunch. When asked about the 2016 Ghostbusters film, he didn’t hold back. His comments were edited from future airings of the episode, but Deadline has transcribed his statements:

“The girls are great in it. Kate McKinnon, Melissa McCarthy, Kristen Wiig – what wonderful, wonderful players they are – and Leslie Jones. I was really happy with the movie, but it cost too much. And Sony does not like to lose money, they don’t. It made a lot of money around the world but just cost too much, making it economically not feasible to do another one. So that’s too bad.”

Without directly naming Paul Feig, Aykroyd then explicitly stated his problems with the film:

“The director, he spent too much on it. He didn’t shoot scenes we suggested to him and several scenes that were going to be needed and he said ‘Nah, we don’t need them.’ Then we tested the movie and they needed them and he had to go back. About $30 to $40 million in reshoots. So he will not be back on the Sony lot any time soon.”

Aykroyd isn’t the first person involved with the project to publicly criticize Feig. In March, we reported that Ivan Reitman (director of the original films) also had problems with the film’s budget and some of Feig’s directorial choices:

“We certainly would’ve loved to have a larger hit. But considering the last film was almost 30 years ago, it really did extremely well. I think the film cost too much, frankly, and that’s the real issue. I personally had other points of view in terms of where the film should go and it was kind of a continuous conversation with Paul [Feig] about that. But Paul was the filmmaker on this one and he’s a very talented director. I wanted to give him enough room to do the film he thought it should be.”

It seems like Aykroyd and Reitman are on the same page about what they didn’t like about how their project moved forward. Hopefully their next project will end up closer to how they envisioned it. With Feig out of the picture for future installments, the potential success or failure of future Ghostbusters installments is entirely up to them.

Stay tuned to Horror News Network for more backbiting related to the Ghostbusters reboot, and more details on upcoming Ghostbusters projects as they break!