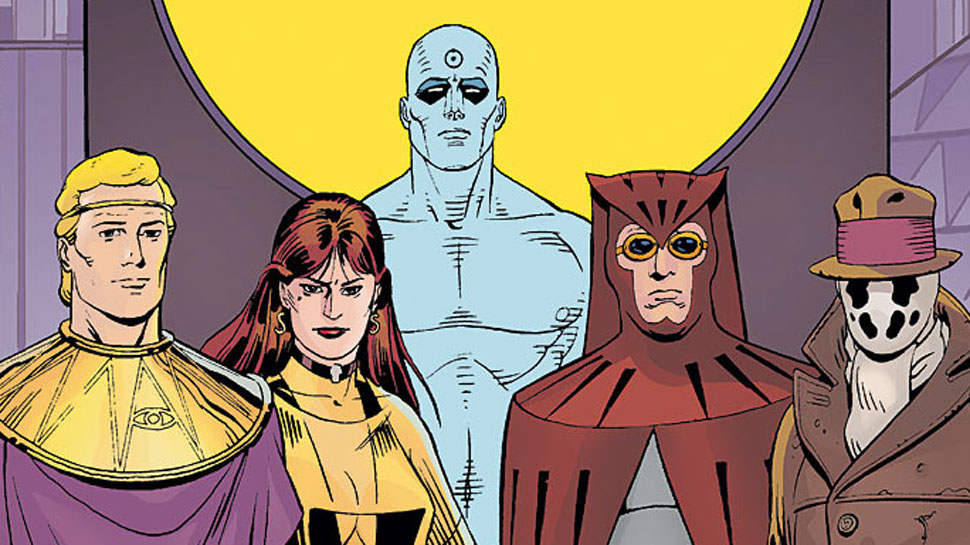 Damon Lindelof in Talks to Bring ‘Watchmen’ to HBO

Created in 1986 by Alan Moore and Dave Gibbons, Watchmen has since become recognized as one of the finest and most influential graphic novels ever published; so it’s no wonder the network believes it is a strong property to adapt. HBO unsuccessfully attempted to develop a Watchmen television series back in 2014. Lindelof’s current project is said to be completely independent of that process. Lindelof’s previous work for HBO was on The Leftovers, which recently concluded. His previous screenwriting work includes science fiction and horror projects such as television’s Lost, and movies like Prometheus, Star Trek Into Darkness, and World War Z.

Watchmen was adapted into a feature film in 2009 by director Zack Snyder. Given the typically long gestation period for HBO projects, it will likely be a full decade since that release before the television version ultimately premieres on the small screen.

Stay tuned to Horror News Network for more new on the HBO Watchmen series as it breaks!