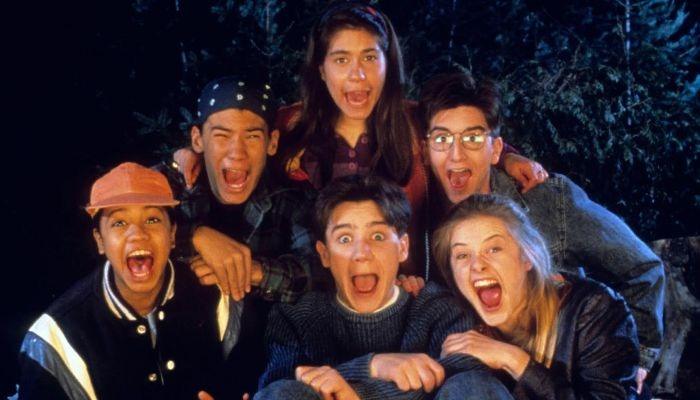 D.J. Caruso in Talks to Direct ‘Are You Afraid of the Dark?’ Movie

2017’s IT co-writer Gary Dauberman will produce alongside Matt Kaplan.

Dauberman (The Nun) previously revealed the upcoming film will not be adapting any episodes from the series but instead feature a completely original plot that will be told by the film’s group of storytellers. Further details about the film’s plot are being kept under wraps.

Are You Afraid of the Dark? is based on the Canadian horror anthology series that originally ran on Nickelodeon from 1992 to 1996 during the Saturday night programming block called Snick, and again from 1999 to 2000.

Both runs of the series featured a group of teenagers called “The Midnight Society” who would gather around a campfire at the beginning of each episode to tell a scary story ranging from abandoned houses to vampires, killer clowns and witches.

Are You Afraid of the Dark?NickelodeonThe Ghastly GrinnerThe Midnight SocietyThe Tale of the Phantom CabZeebo the Clown
Share FacebookTwitterRedditEmail