A Cure For Wellness Offers Creepy Resolutions For The New Year

With 2017 now in full swing, the new year’s resolutions are flying.  Well Regency Enterprises and 20th Century Fox invite you to “take the cure”, and check out the upcoming horror thriller A Cure For Wellness.  A series of motivational YouTube videos will prepare you for your journey, as the “cure” is presented as the solution to all problems we didn’t even realize we had.

A Cure For Wellness will be directed by the legendary Gore Verbinski (the Pirates of the Caribbean franchise), marking his first horror project since 2002’s The Ring.  In this film, a company man (Chronicle‘s Dane DeHaan) is sent to the Swiss Alps to track down his elusive and eccentric CEO (Harry Potter‘s Jason Isaacs) who has opened a strict and cult-like wellness center.  While investigating this remote facility, DeHaan delves deeper into his own artificial madness while running from the cure that promises to hinder rather than help.  Also starring Mia Goth (the upcoming Suspiria remake), this movie vows a creepy cinematic experience and plenty of spooky occurrences that will satiate even the most sophisticated horror palate.

Opening in theaters on February 17th, A Cure For Wellness is guaranteeing a break from the standard new year’s resolutions and a cure that is forever.  See below for links to the series of YouTube videos promising a better (and creepier!) 2017.

A New Year is Here 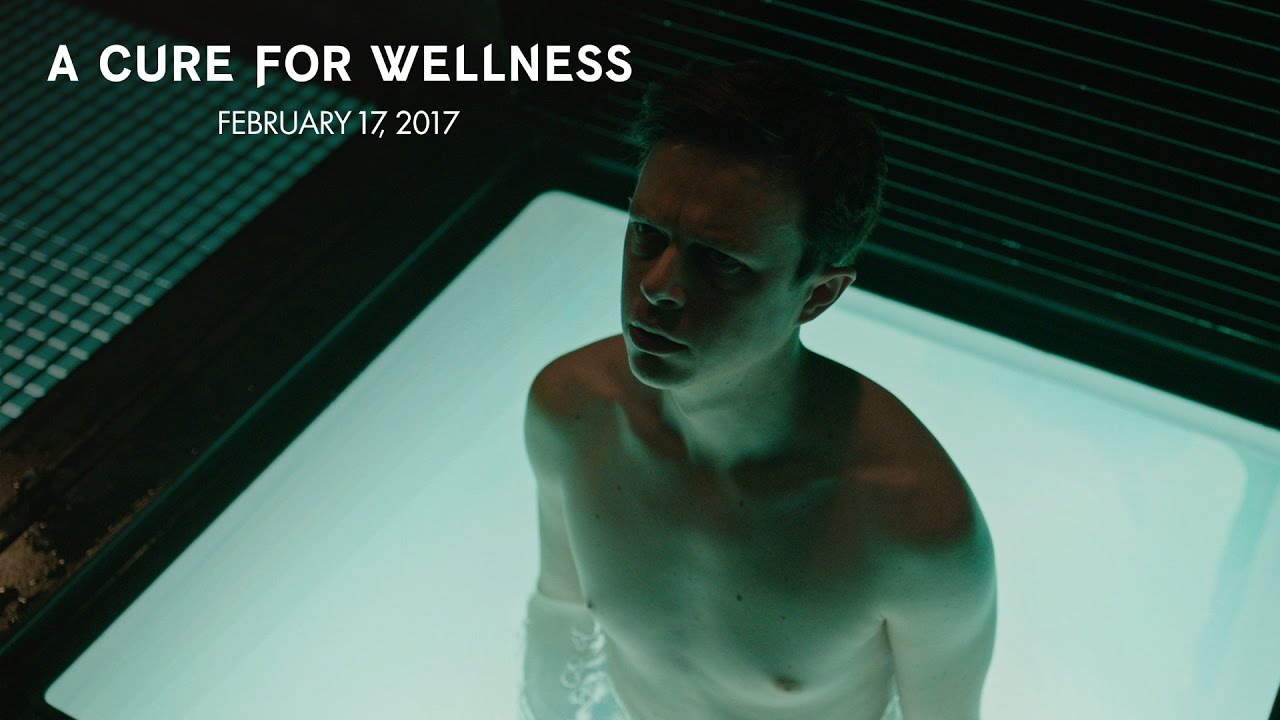 This Year, Take the Cure 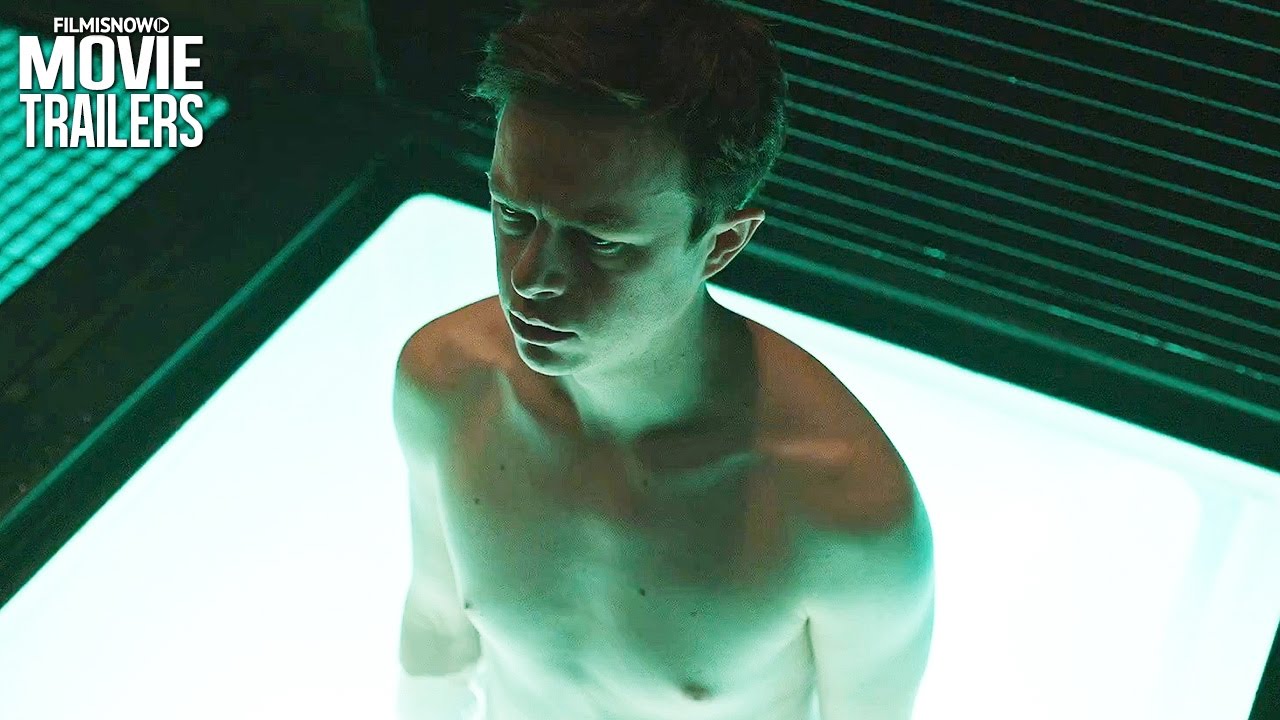