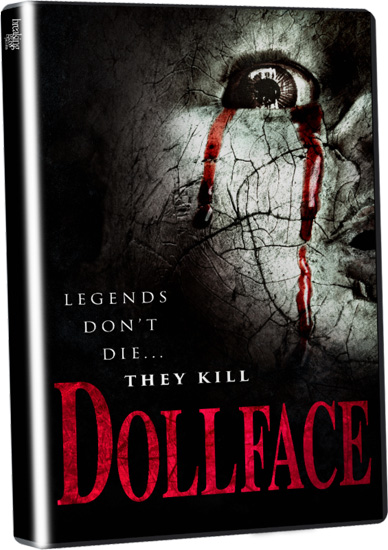 In writer/director Tommy Faircloth’s “Truly frightening” (Athens Banner-Herald) slasher, a group of college students return to the scene of the horrific 1996 murders to research an infamous killer called Crinoline Head. What they discover leads to “raunchy and bloody as hell” (Horror Society) havoc.

DOLLFACE played to thrilled festival audiences in 2014 and 2015 and won countless awards including Best Indie Horror Film at the Horror Society Awards, Best Feature at 2014 Halloweenapalooza, and Best Director, Best Horror, and Audience Choice at the 2014 Indie Flix Film Showcase.

In 1996, nine college students headed off for a fun weekend at a lake house on Horse Creek.  At the house they uncovered the horrific story of Dorchester Stewart, also known as Crinoline Head, and his doll-maker mother, who once lived in the house. That weekend six students were killed, two survived and one went missing.

Now twenty years later, one of the survivors, Paul Donner, is teaching at the college he once attended. When his students discover an old newspaper article about the tragedy, they decide to visit the old lake house to learn more about Crinoline Head. While looking for answers, they discover something much more terrifying.

You can view the official trailer below. 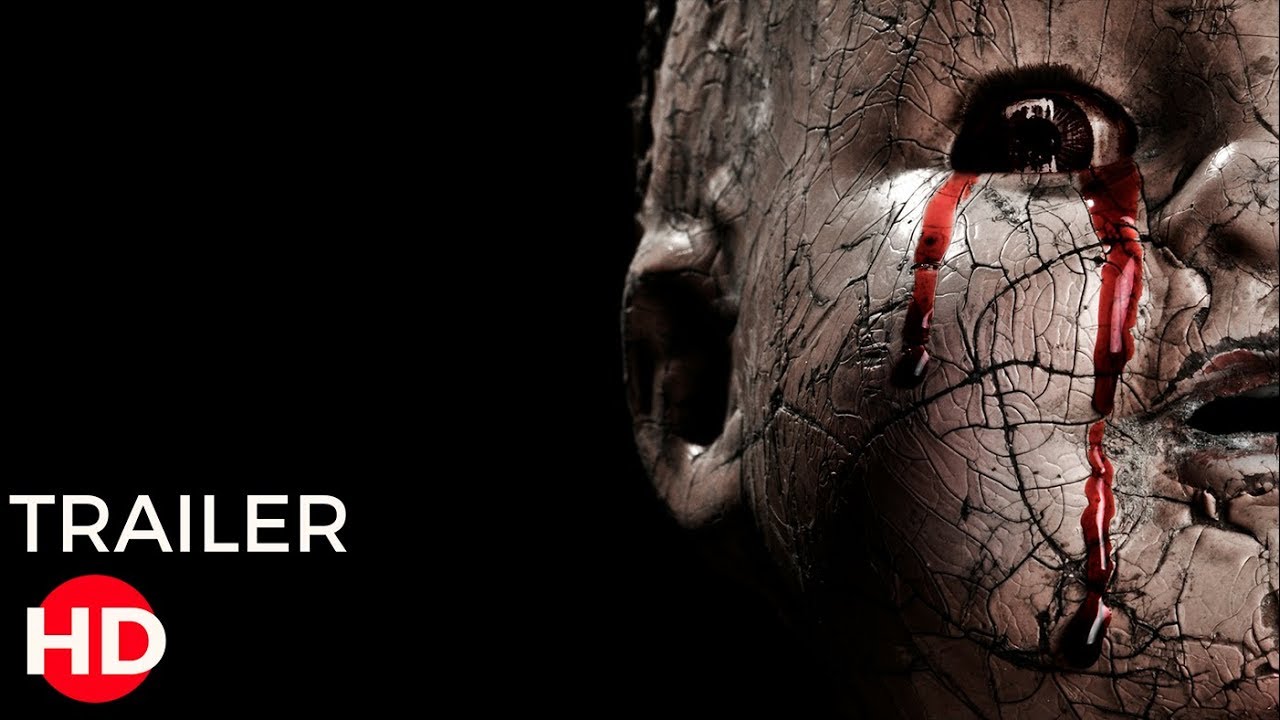