While the festivities didn’t technically begin until 11am, doors were opened at 10am to allow those who ordered tickets in advance an extra hour to take in the ghoulish sights inside. Those folks had first dibs on tons of vendors that were set up inside of the arena; some selling horror-related merchandise, others selling their books and still others selling films both popular and independently made.

Once they made their way through all of the vendors, attendees then entered the celebrity area which featured horror giants like Sid Haig (House of 1000 Corpses, The Devil’s Rejects), Ken Foree (Dawn of the Dead, The Lords of Salem), Adrienne Barbeau (Creepshow, The Fog), Tom Atkins (Halloween 3, Escape from New York), Dick Warlock (Halloween 2), Tom Morga (Friday the 13th Part V) and more. All of them spent the day signing autographs and taking pictures with adoring fans.

The panel room and Q&A area was kicked off at 1pm with a live performance by New York singer/songwriter Jess-O-Lantern who rocked the crowd with her own brand of acoustic horror-punk. Guests in the panel area then got to check out the amazingly cute (yet scary) kids costume contest which was sponsored by Danbury’s Monster Mini-Golf. That contest was followed by the adult costume contest and featured tons of incredible hand-made costumes and amazing make-up jobs. The adult contest was sponsored by famed Wallingford haunt Trail of Terror and was judged by Nick King who played Bughuul in the popular Sinister movies. For the rest of the day in that area, different celebrities did Q&A sessions moderated by members of Horror News Network which is run by Rob and Christine Caprilozzi, the proprietors of CT HorrorFest.

For those looking for something a bit different and more heart-pounding to do, the upstairs of the arena was set up by the crew of Evidence of Evil as an apocalyptic nightmare and guests were grouped together with laser-tag equipment and tasked with finding medical supplies while trying to evade flesh-eating zombies. The screams of terrified guests could be heard from outside the arena.

If you missed out this year, go ahead and mark your calendars for next year’s event which has already been announced for September 15, 2018.

Here are some pictures from the event: 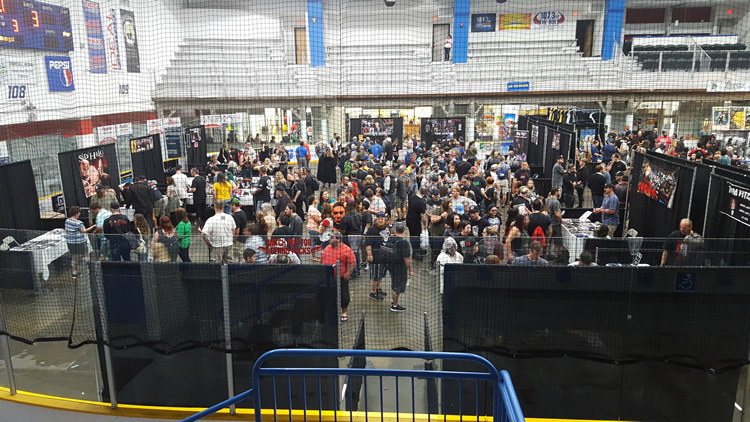 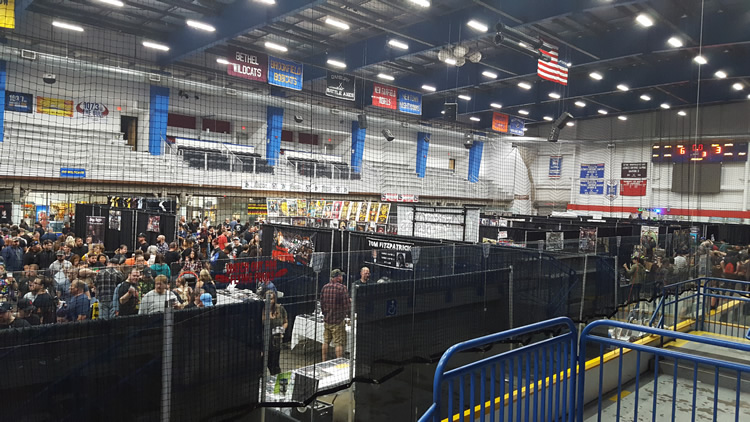 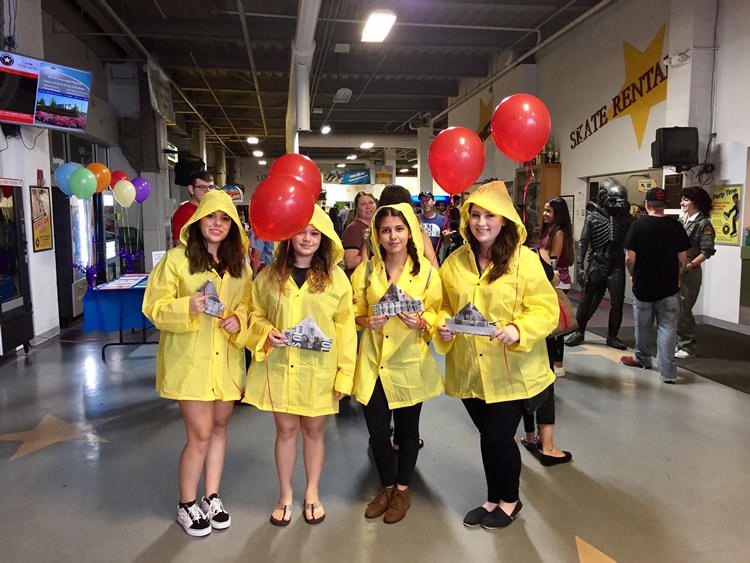 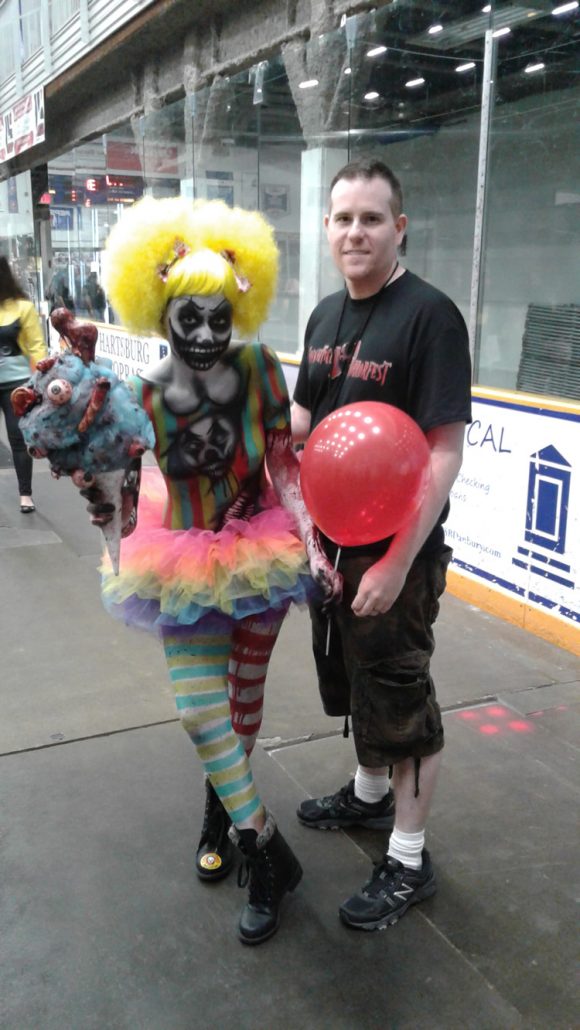 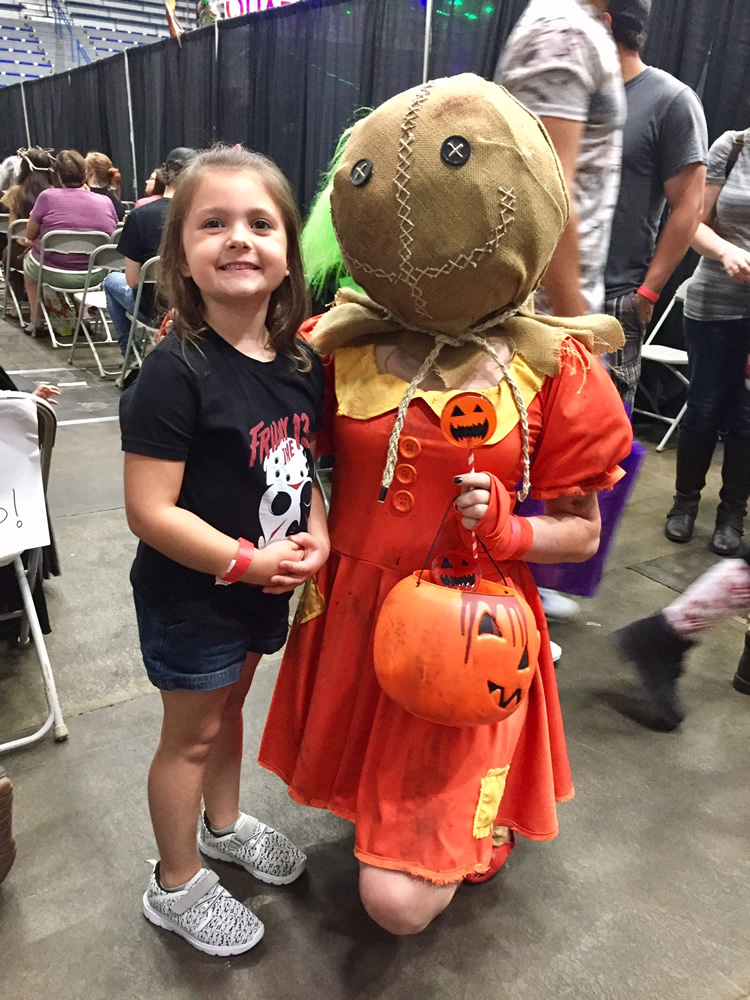 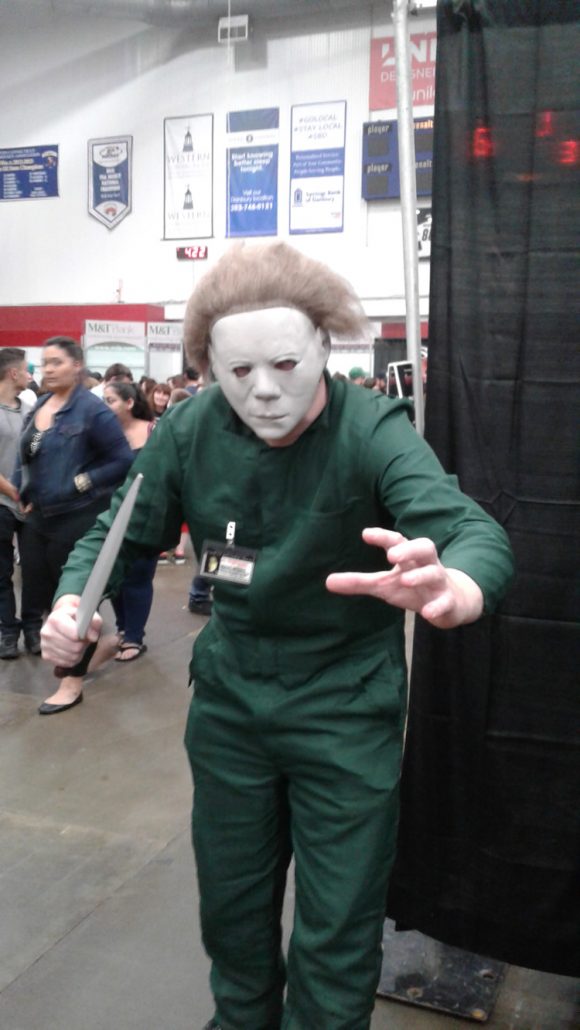 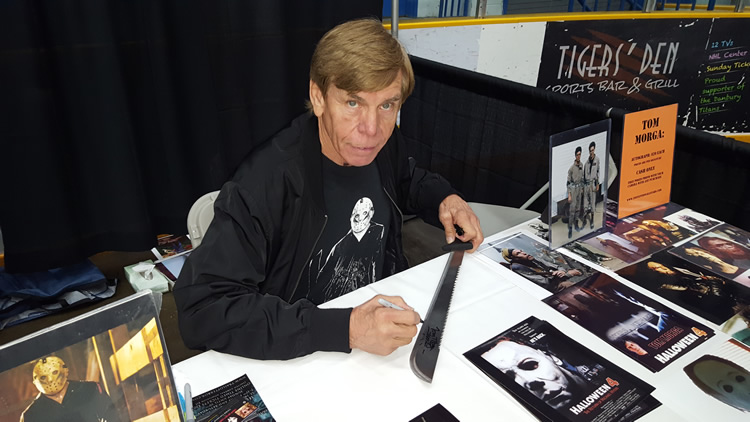 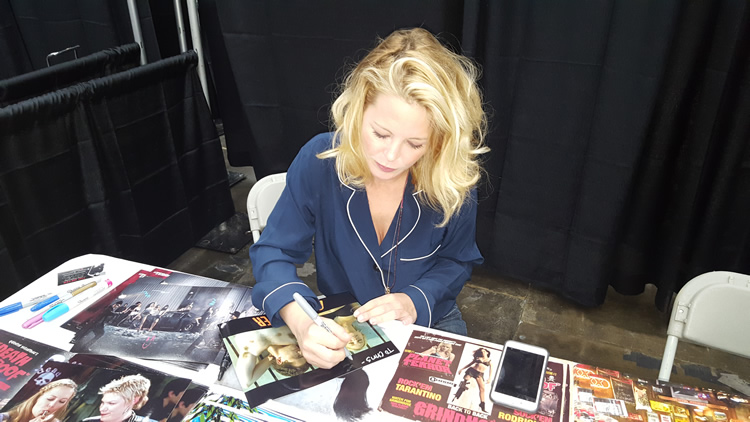 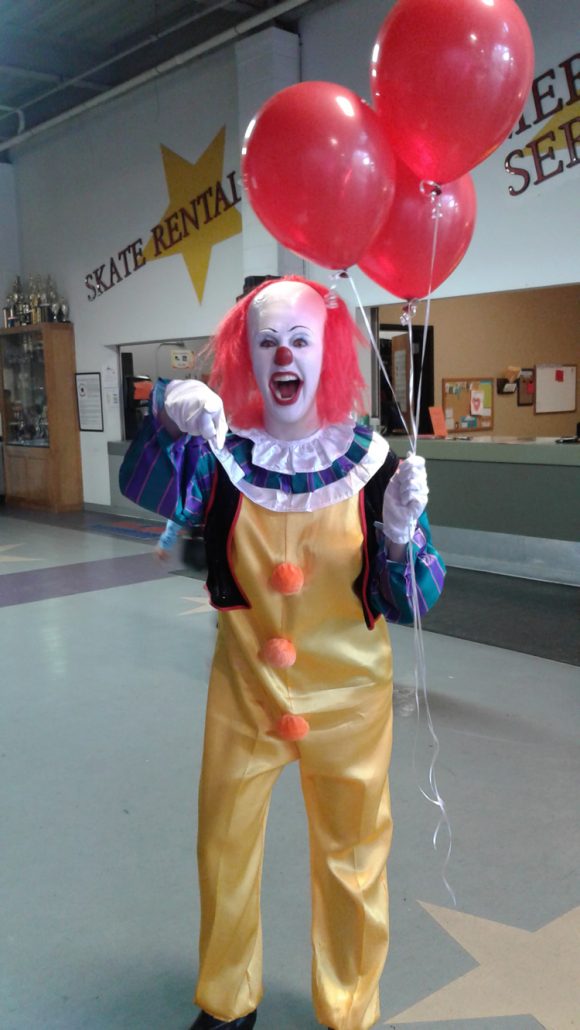 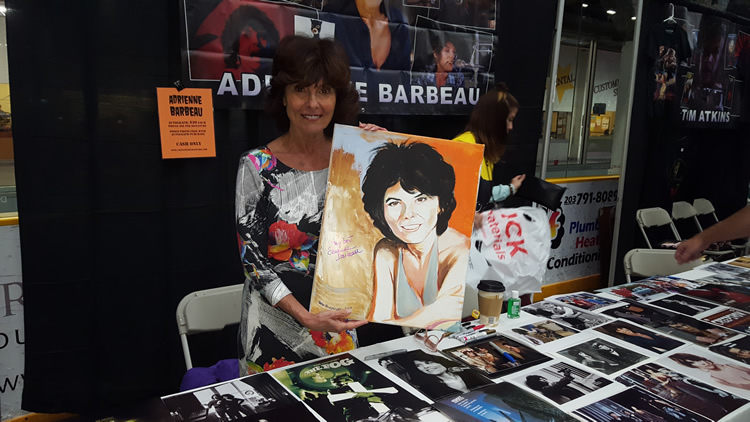 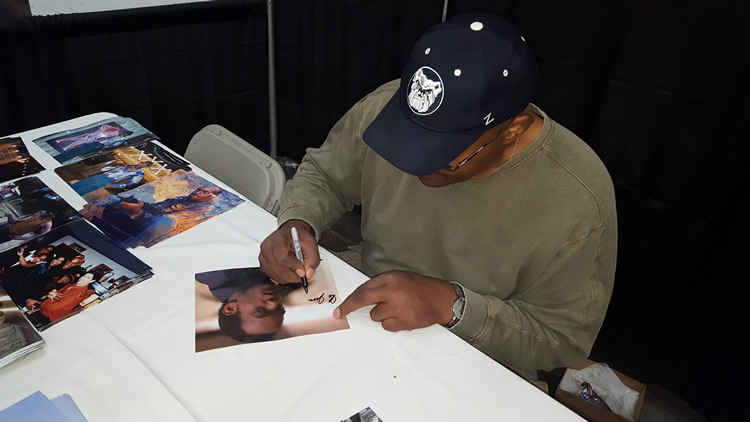 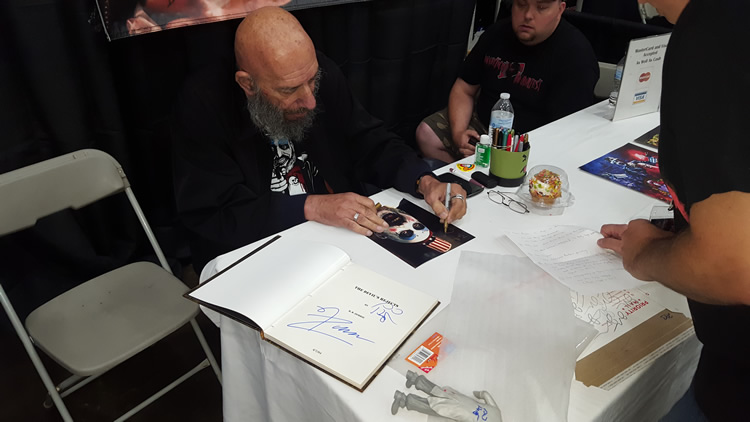 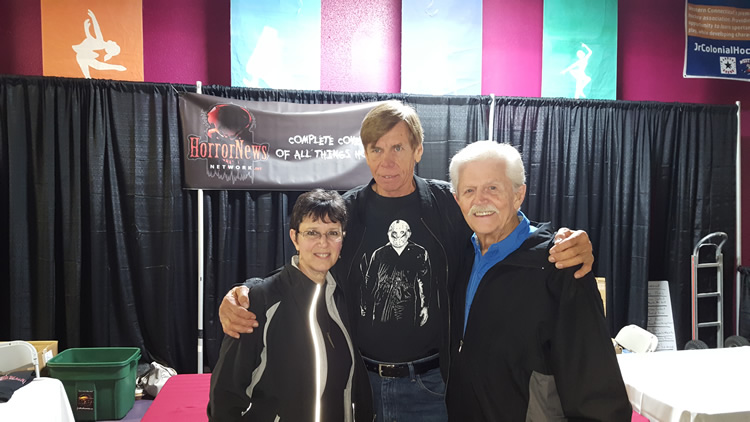 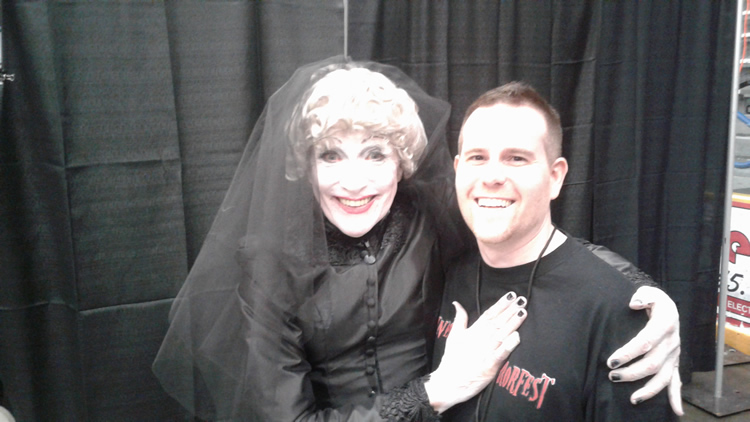 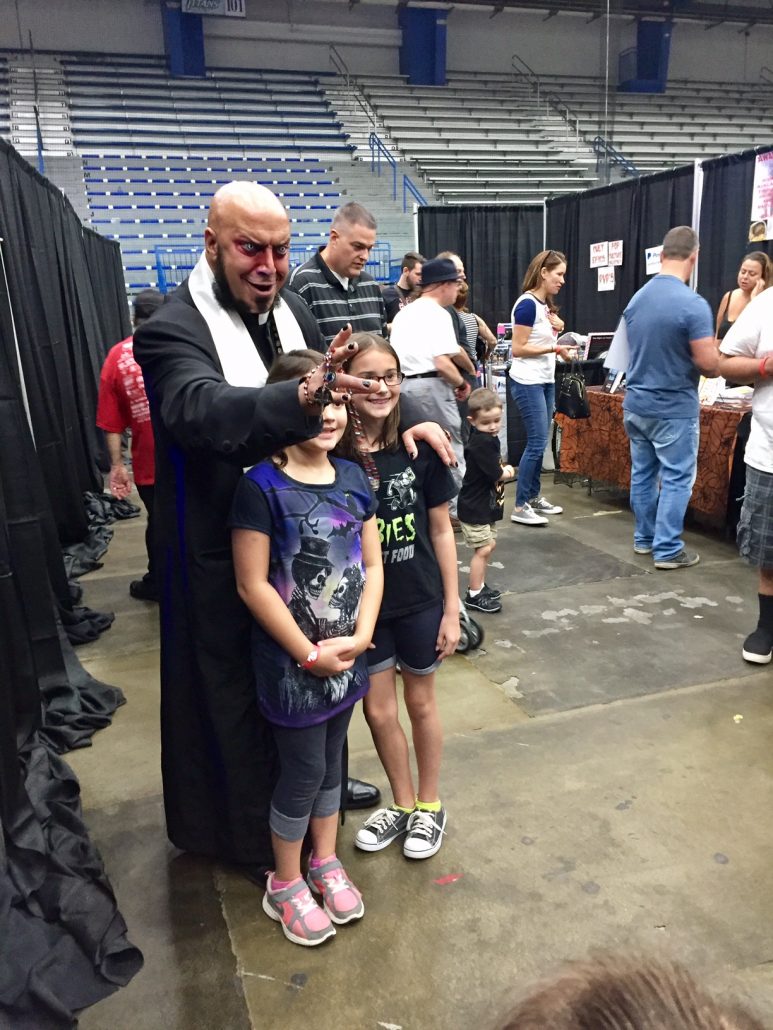 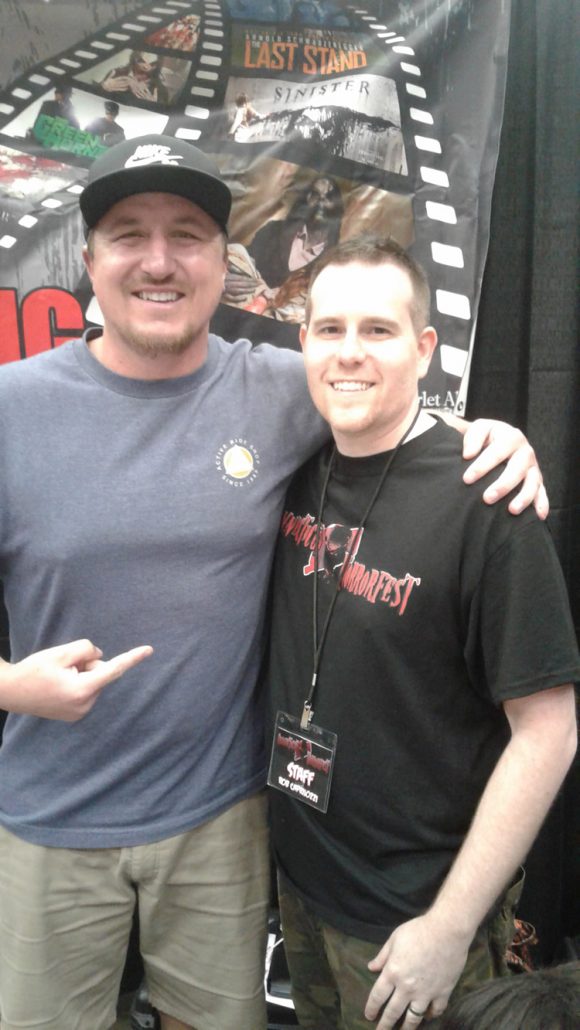 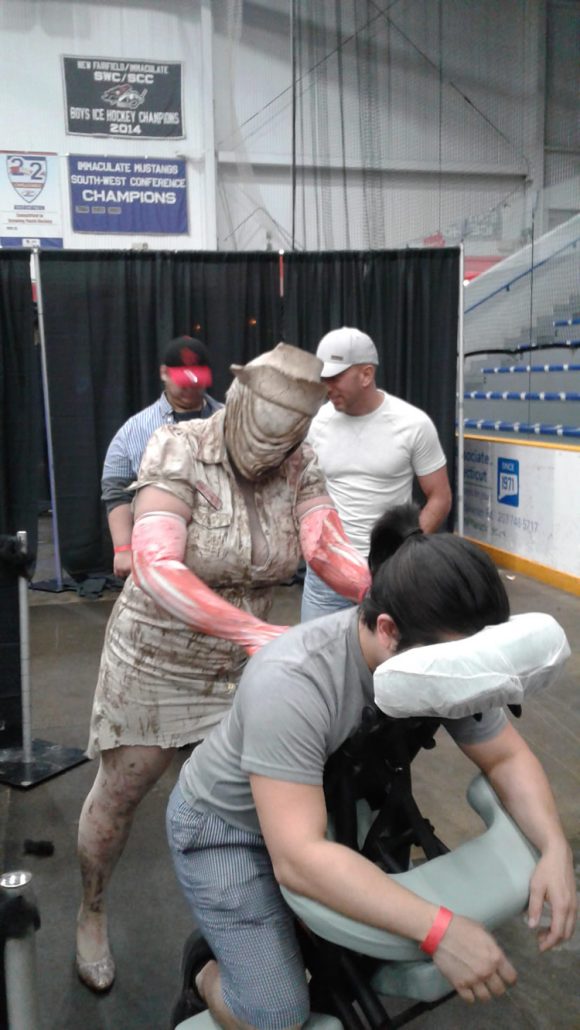 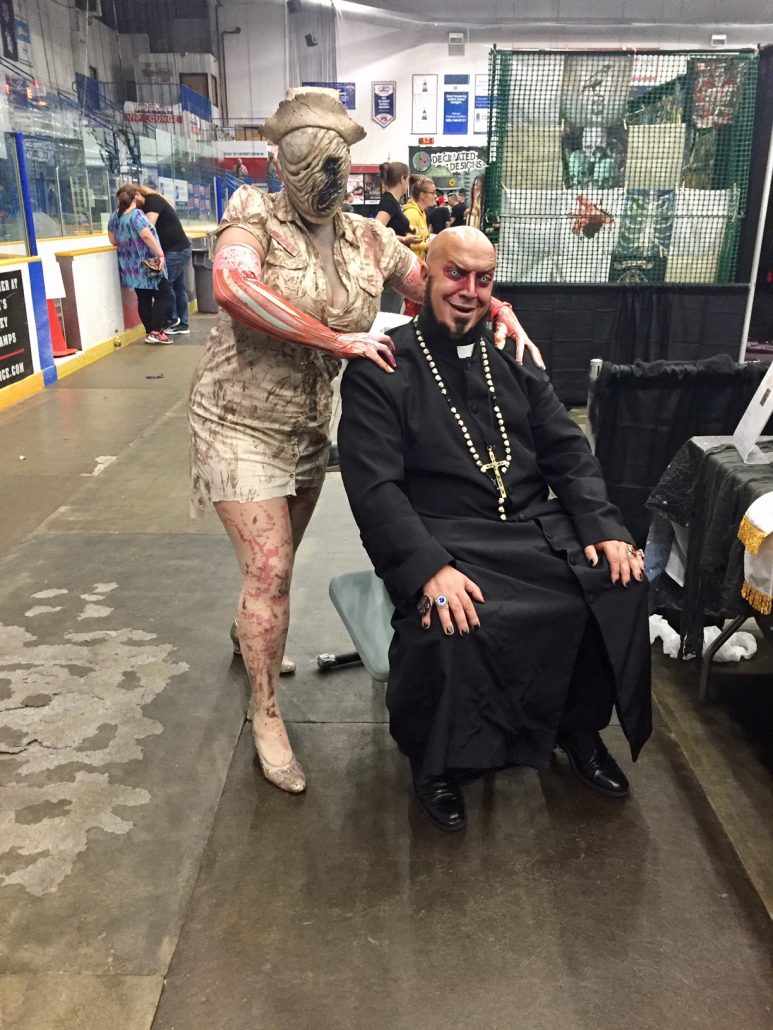 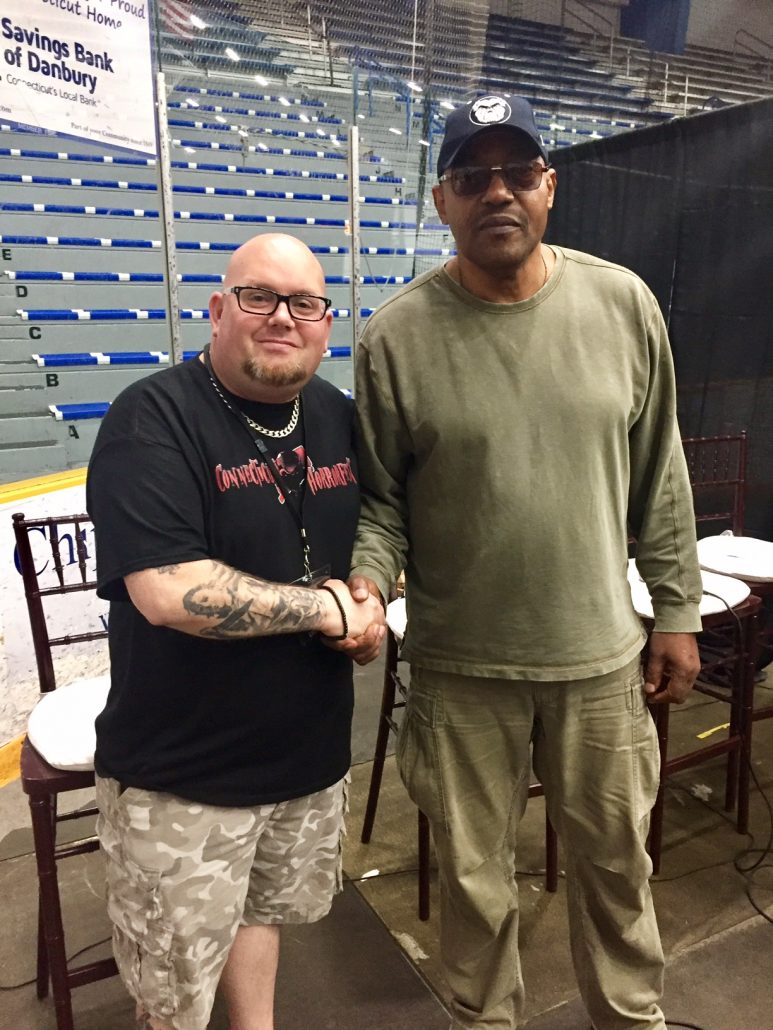 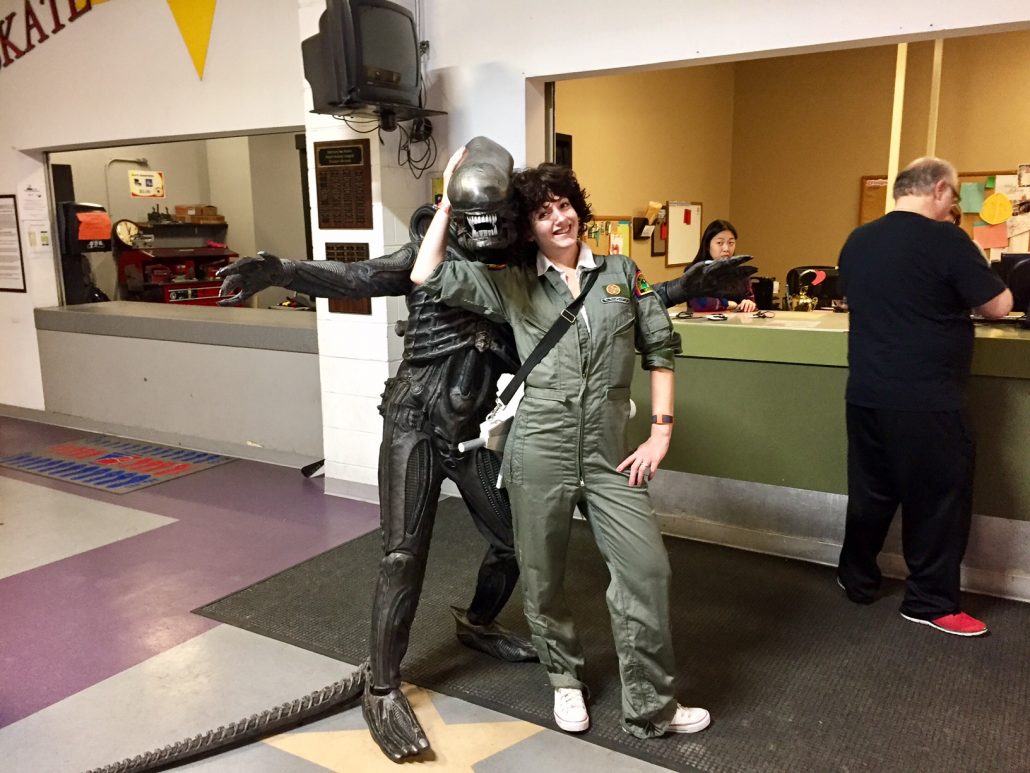 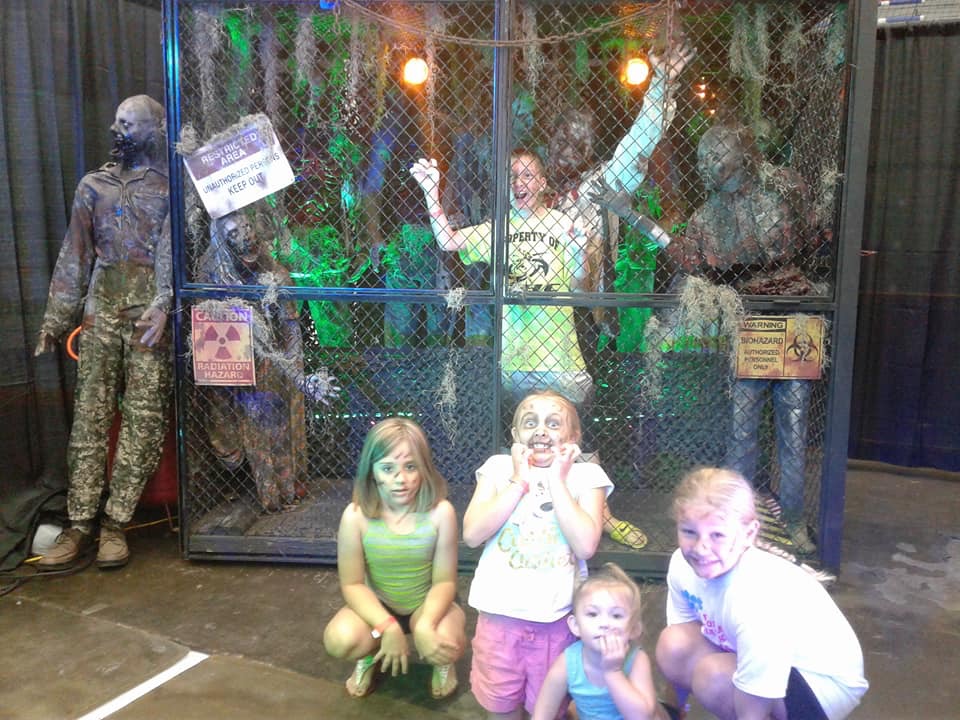 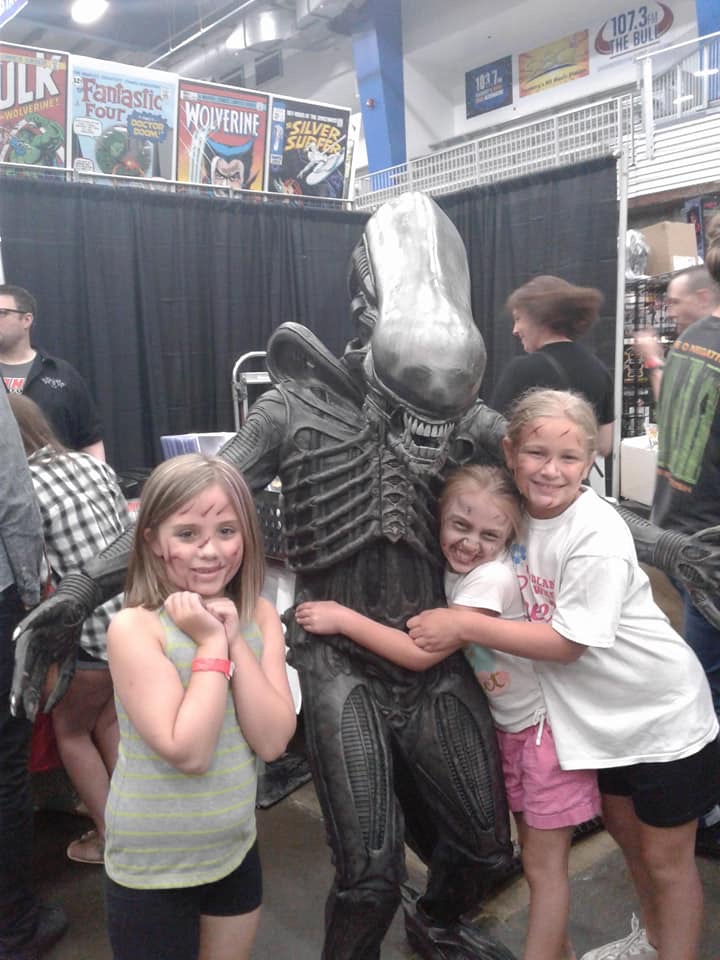 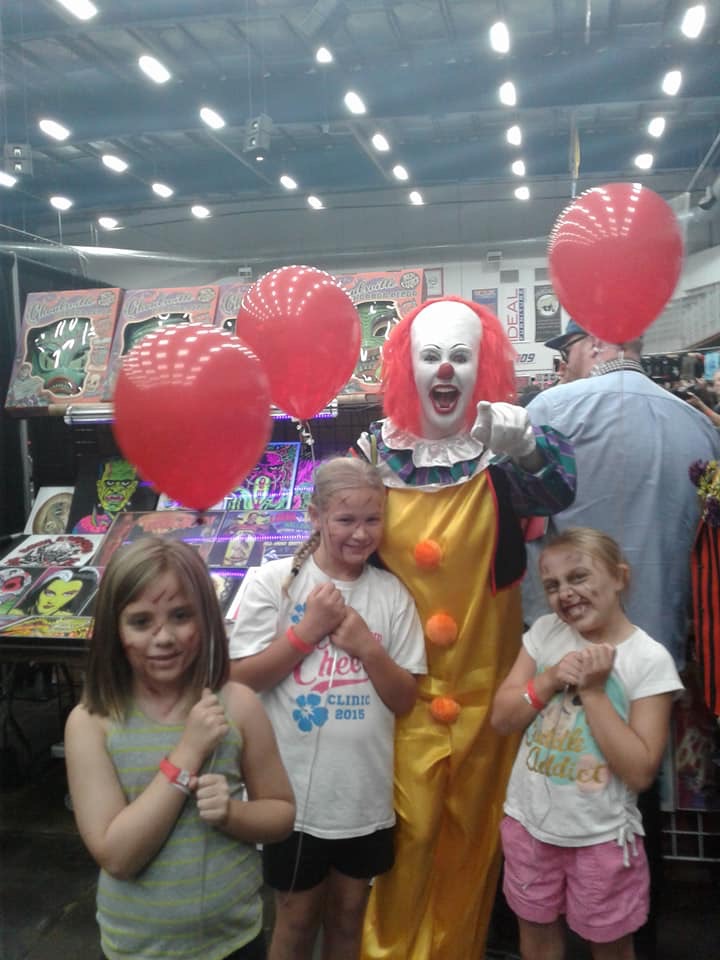 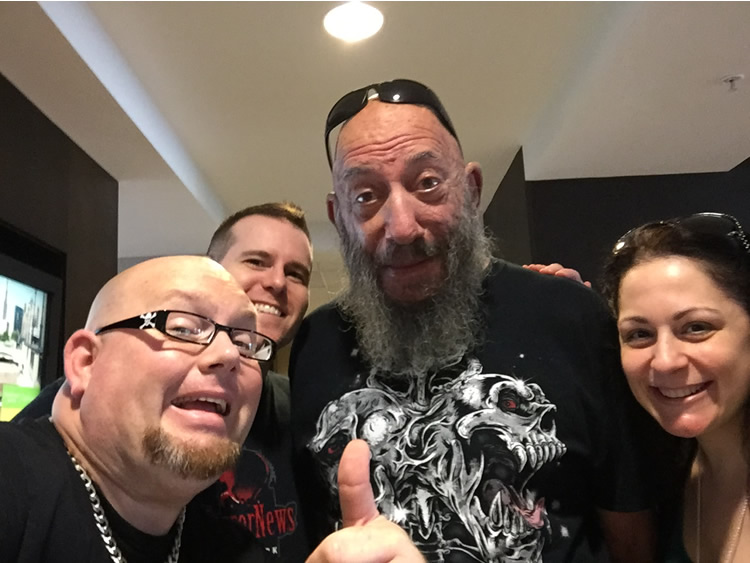 It's not often that a two-time Oscar nominee stars in a horror film.  But according to Deadline, the prolific Bruce Dern is doing exactly...
Read more

Anticipation for Shudder’s new horror anthology series Creepshow (based on the 1982 film written by Stephen King and directed by George A. Romero) has...
Read more