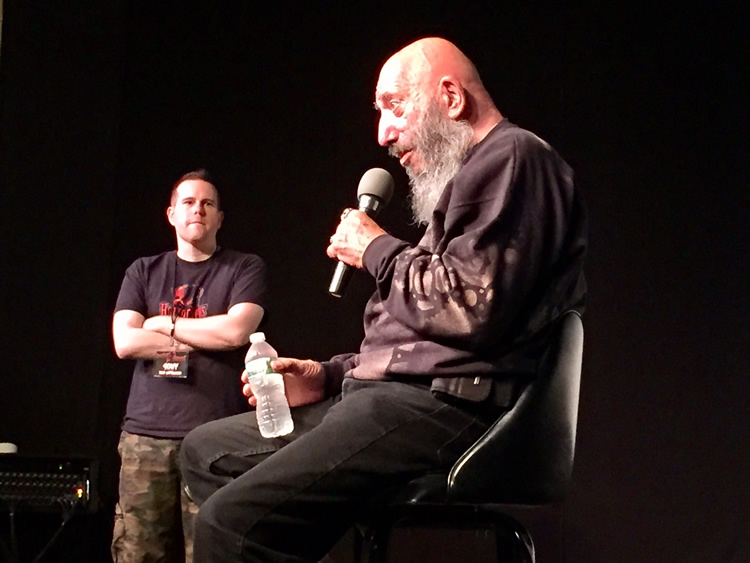 On Friday night, September 15th, Connecticut HorrorFest 2017 officially kicked off with a movie night in Danbury, CT.  A packed house at the historic Palace Theatre were treated to a special screening of Rob Zombie’s 2003 film House of 1000 Corpses with none other than Captain Spaulding himself, the legendary Sid Haig, in attendance.  Afterwards, a Q&A with Mr. Haig hosted by HNN’s Rob Caprilozzi had the audience clamoring for more of the iconic horror actor (which they would receive the next day at the HorrorFest convention.)

The evening kicked off with Mr. Caprilozzi welcoming the crowd to the event and thanking them for their support.  They were then treated to 30 minutes of nostalgic film trailers from some of the top films of the genre (Friday the 13th, Halloween II and one of Haig’s earliest films Spider Baby among others). By the time Captain Spaulding’s haunting laugh filled the theater at the beginning of Corpses, the crowd was whipped into a feverish frenzy and ready to enjoy the bloody carnage that was about to ensue on the big screen.

After the credits, Mr. Haig joined Caprilozzi on stage where he was asked a variety of questions on everything from his chemistry (and friendship) with Rob Zombie and his wife Sheri, to his thoughts on how the Captain Spaulding character became so popular.  The audience-participation portion was also a hit, as Mr. Haig was able to address many of his fans, both young and old, directly.

As a kick-off to CT HorrorFest weekend, the special screening and Q&A with Sid Haig was a great start for the fans and attendees.  He holds his fans in high regard, and appreciates all of the support that they’ve provided throughout his career.  “You, the fans, are the reason I can eat food, have clothes on my back, and a roof over my head,” Haig said.  “I thank each and every one of you for the support.” 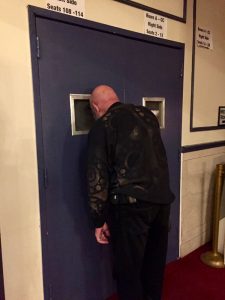 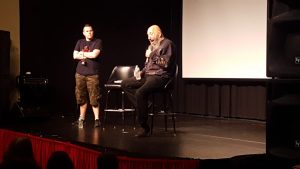 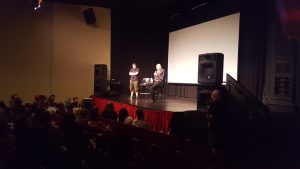 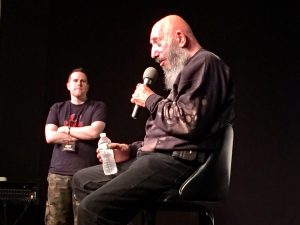 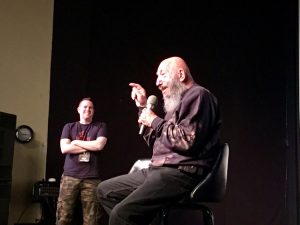 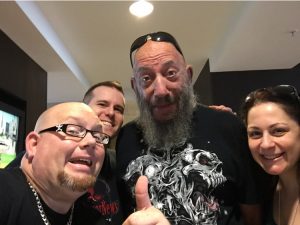 New ‘House Of 1000 Corpses’ Figures Roll Out In February