At CT HorrorFest 2021 on Saturday, September 18th, the organizers held a Paranormal Activity panel and Q&A from the Naugatuck Event Center in Naugatuck, CT.  Horror News Network staff writer Sean McLaughlin hosted the panel, which consisted of the stars from the original 2007 film (and several subsequent sequels) Katie Featherston and Micah Sloat telling the packed crowd in the Gem Room about their experiences on set and the expectations for the franchise, among numerous other information and insights from the on-screen couple.

Made from a budget of just $15,000 (and eventually earning nearly $200 million at the worldwide box office), the seminal film would go on to spawn six sequels, including Paranormal Activity: Next of Kin to be released next month.  Featherston and Sloat, in addition to starring in the original film, would also appear in several other moments in the horror franchise.

Featherston and Sloat shared with their fans tidbits about their audition processes, the impact of improvisation in shooting the scenes, and the grassroots marketing campaign to deliver Paranormal Activity to theaters nationwide before fielding questions from those in attendance.  Enjoy the full panel interview and Q&A portion below! 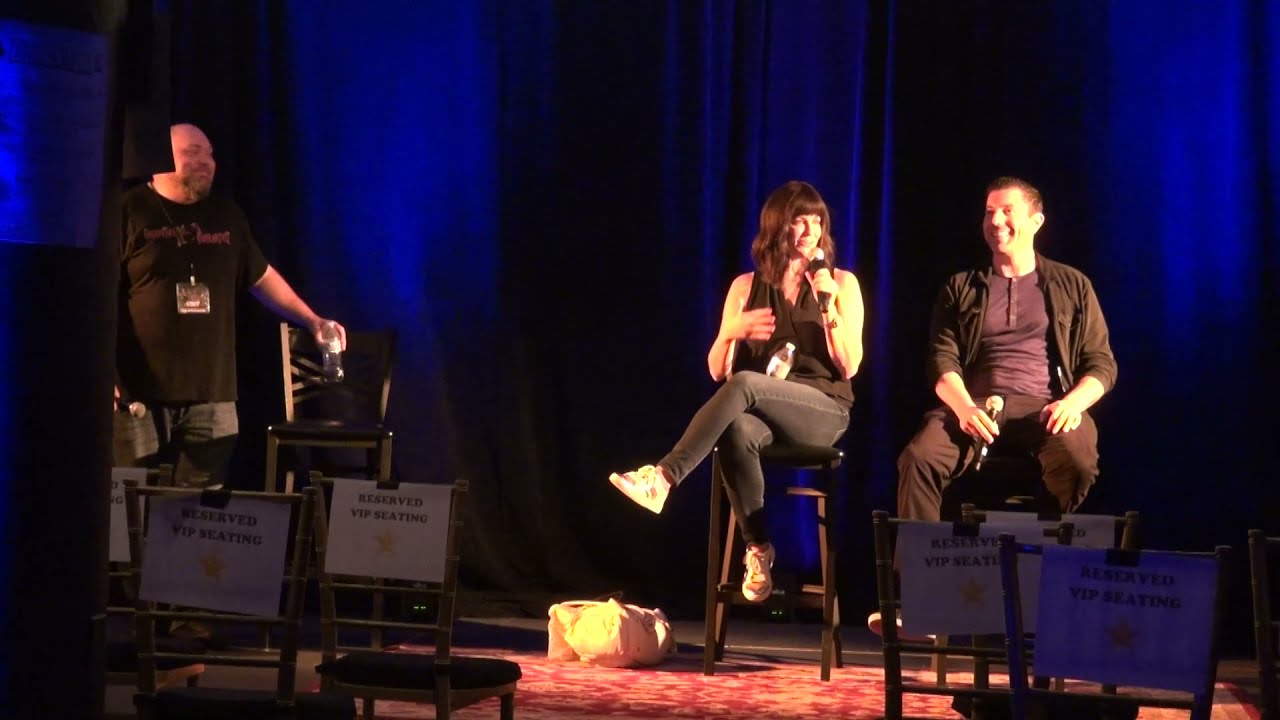