At CT HorrorFest 2021 on September 18th, HorrorFest staff member Mike Simonetta hosted the Michael Myers panel featuring James Jude Courtney and Chris Durand.  Both men have portrayed the iconic killer under the creepy mask for various incarnations of the Halloween franchise, and had many interesting tidbits to share with the capacity crowd of horror fans.  Courtney and Durand provided anecdotes on being cast as Michael Myers and how it has affected their careers, where each has grasped the inspiration for the role, and, most notably, how it feels to kill somebody on the big screen.

James Jude Courtney is a Hollywood veteran with nearly four decades of experience in the business.  For horror fans, Courtney is most notable for playing the current Michael Myers in 2018’s Halloween.  He will also don the mask for the upcoming sequels Halloween Kills (2021) and Halloween Ends (2022.)

Enjoy the full panel and audience Q&A video below! 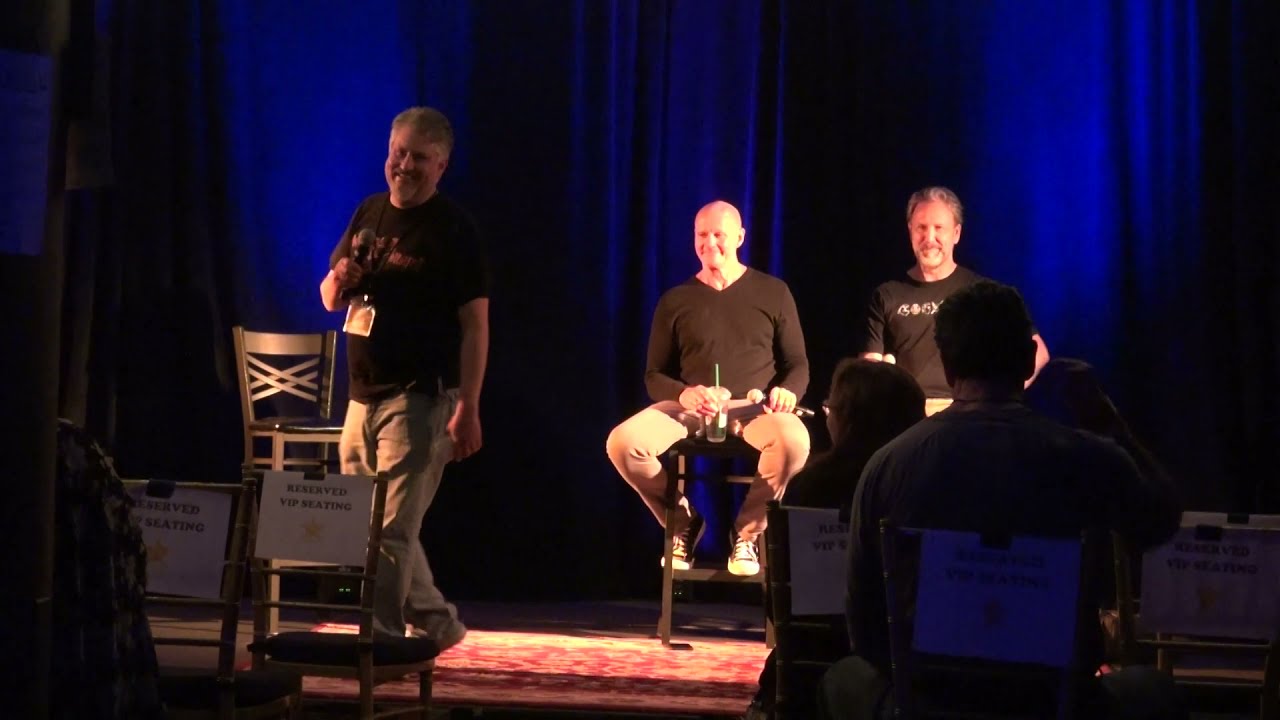