On Saturday September 14th, CT HorrorFest 6 rocked the Naugatuck Events Center in Naugatuck, CT.  We were proud to present the An American Werewolf in London panel with the star of the classic horror film, David Naughton.  On the brink of the movie’s 4oth anniversary, staff journalist Sean McLaughlin had the honor of interviewing the veteran actor along with hosting an audience Q&A afterwards.

David Naughton played the role of David Kessler in American Werewolf, a young American attacked in the English countryside by a werewolf which leaves him afflicted with a bloody disease affected by the full moon.  The film earned a lot of praise from critics and viewers alike upon its release in 1981, and even an Academy Award for “Best Makeup” in 1982 given to legendary makeup artist Rick Baker.

Mr. Naughton talked about his upbringing in Connecticut, how he got involved in acting and some of his influences, and of course…..how he became the commercial face of Dr. Pepper in the late ’70s.  He also answered questions about working with Baker and John Landis, co-star Griffin Dunne, and if nudity was a plus or negative for his role.

Enjoy the full panel interview and audience Q&A below! 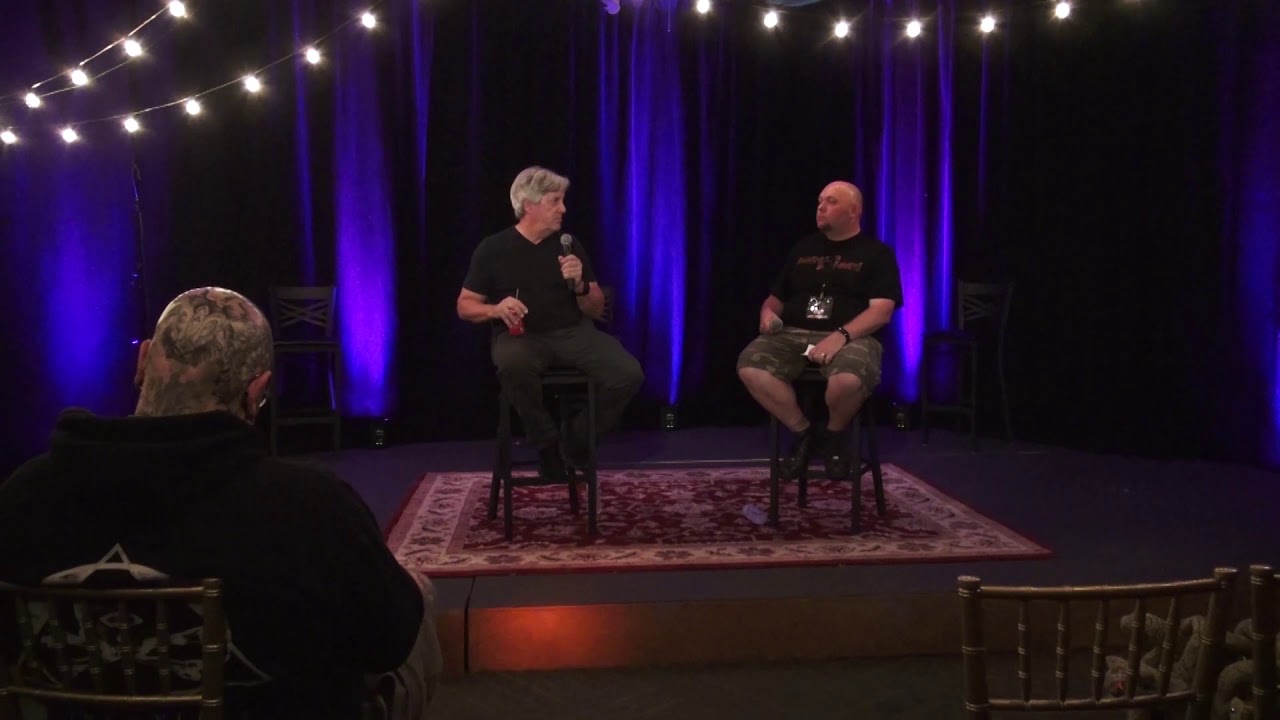