On Saturday September 15th 2018, three of the cast members from John Carpenter’s seminal 1978 film Halloween delighted the crowd at Connecticut’s annual CT HorrorFest convention with stories about working on the popular slasher film. The three were busy most of the day signing tons of Halloween memorabilia for the thousands of fans who flocked to the Danbury Ice Arena in hopes of meeting stars from their favorite films/television shows.

Luckily, we were able to pull the three away for a few minutes to have a Q&A session in front of the 200 or so Halloween fans that crammed into the panel area. Unfortunately, there was a slew of folks outside the panel room that could not get in so CT HorrorFest organizer Rob Caprilozzi had the great idea to also “Facebook Live” the panel for those who could not get in.

For those who couldn’t make it to the event, we were able to capture the session on video and present it for you now. Enjoy! 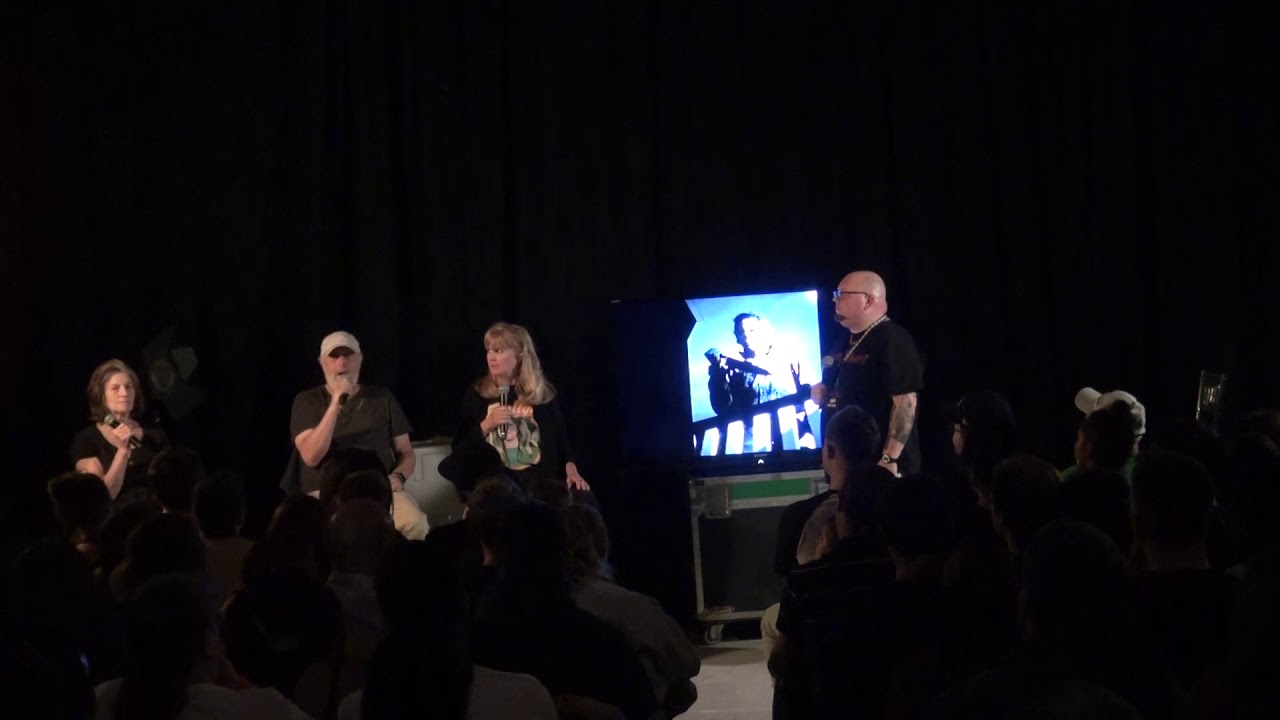 Glad you enjoyed, Tim! Thanks!