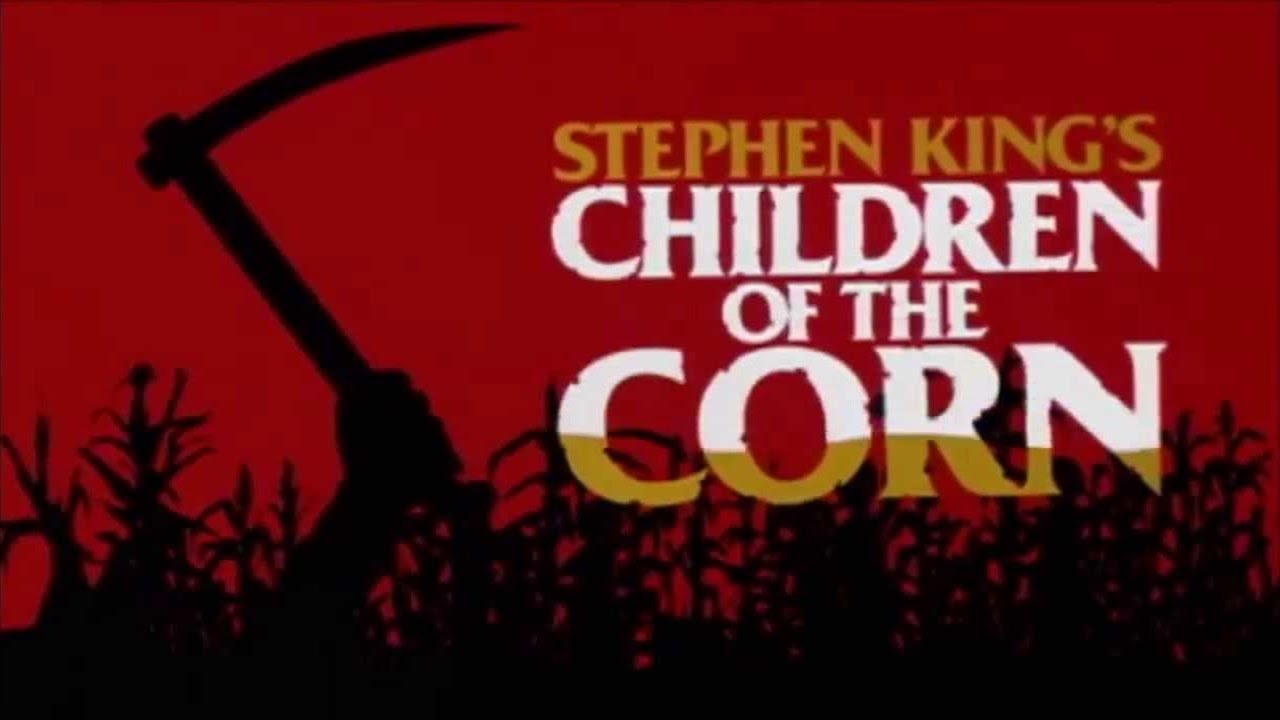 CT Horrorfest 2018: ‘Children of the Corn’ Panel with John Franklin and Courtney Gains

This year’s CT Horrorfest featured many panels featuring some of the most recognizable and popular films of the 1970’s and 80’s, and 1984’s Children of the Corn is no exception.  The film entered the marketplace with little fanfare as a little known adaptation of a Stephen King short story, but the film managed to make a splash at the horror box office, coming in fourth place, right behind Friday the 13th: The Final Chapter, A Nightmare on Elm Street, and fellow King adaptation, Fire Starter in 1984. Even more fans found the film on video and cable tv, and Children of the Corn became synonymous with horror films from the “Me” decade.

The two young stars of the film, John Franklin (the demonic child-preacher Issac) and Courtney Gains (the red-headed enforcer and true believer), will forever be attached to the film and they were able to regale the crowd with tales from the set as well as the film’s impact on their own careers and lives.  Check out the panel below and spend some time with those wayward children “behind the corn”. 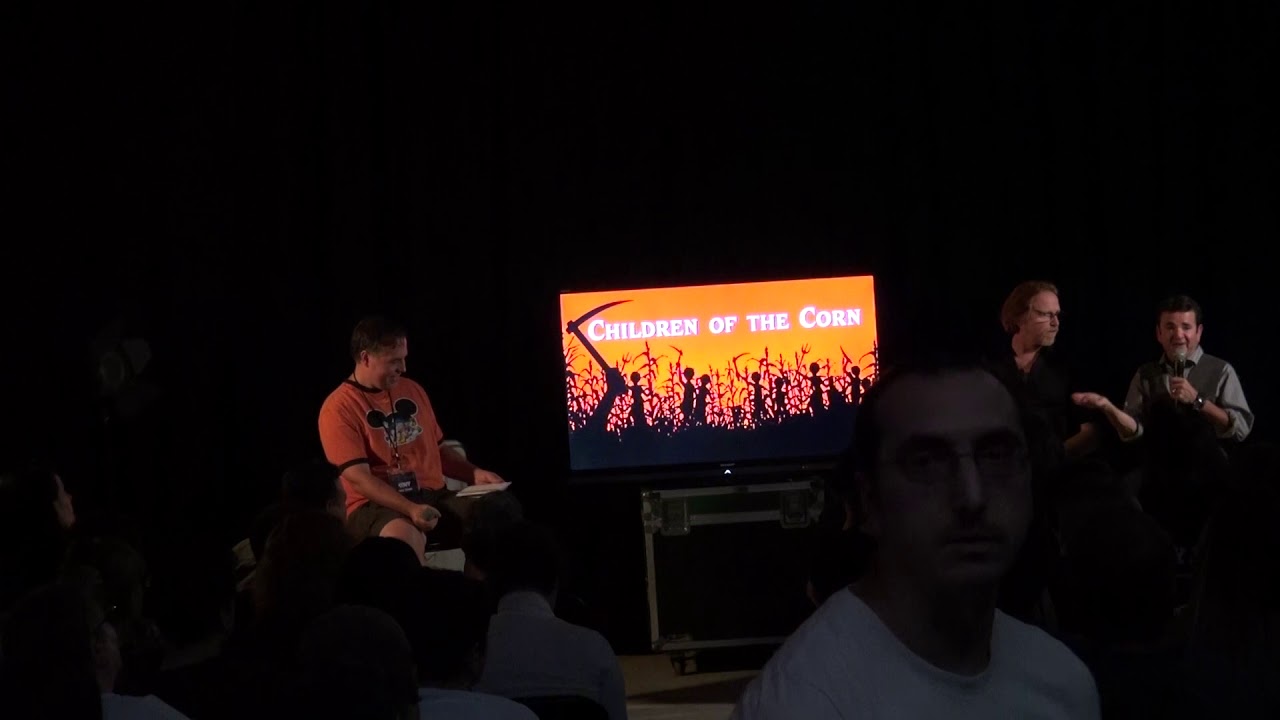