Characters from Crypt TV will be introduced into the hit multiplayer horror game Dead by Daylight as part of a new expansion which was announced earlier today. A total of three characters will be available which include: The Birch Witch, The Look-See and The Mordeo.

For the first time in Dead by Daylight’s history, the Crypt TV Collection outfits can be purchased using Iridescent Shards, one of the game’s progression currencies.

“Crypt’s IP has grown successfully into TV, and now seeing those characters expand into Dead by Daylight, one of horror’s biggest video games, is very exciting, says Jason Blum, Crypt TV investor. “Dead by Daylight and Crypt have passionate fans, and I’m sure the community is going to love playing as The Birch, Look-See & The Mordeo.”

Have a look at the preview trailer below and keep it locked to Horror News Network for the latest on Dead by Daylight. 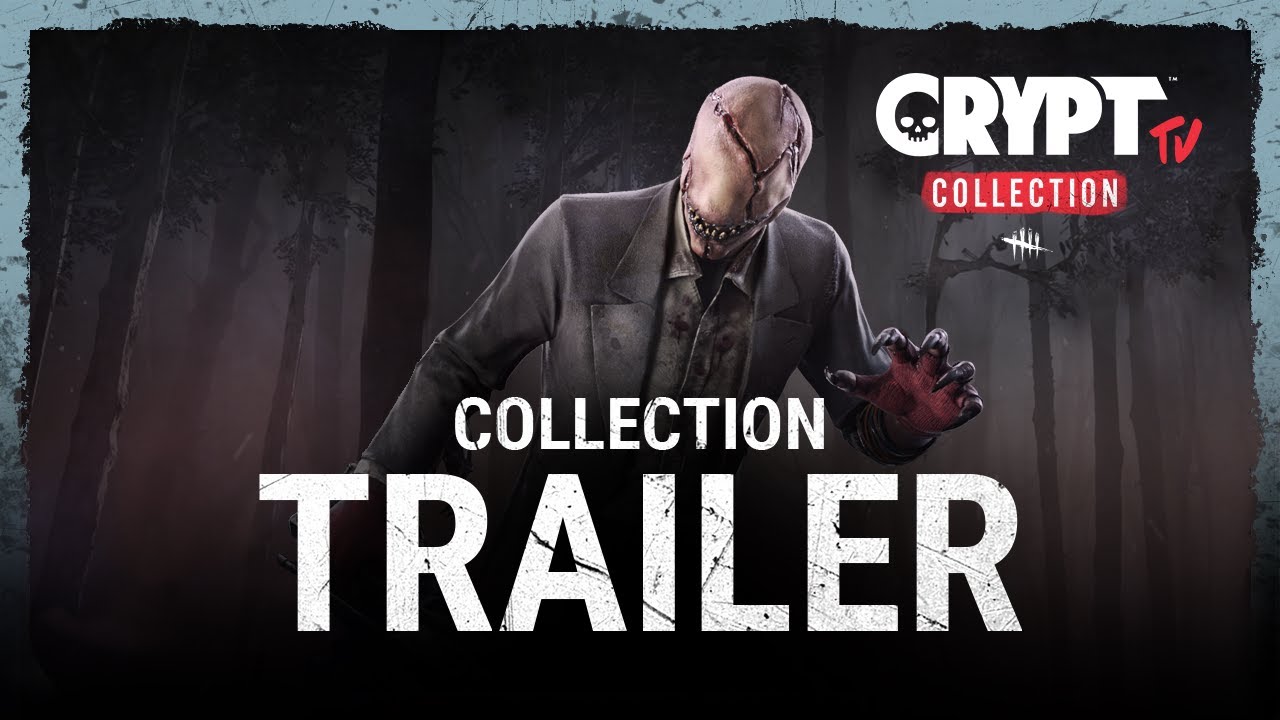