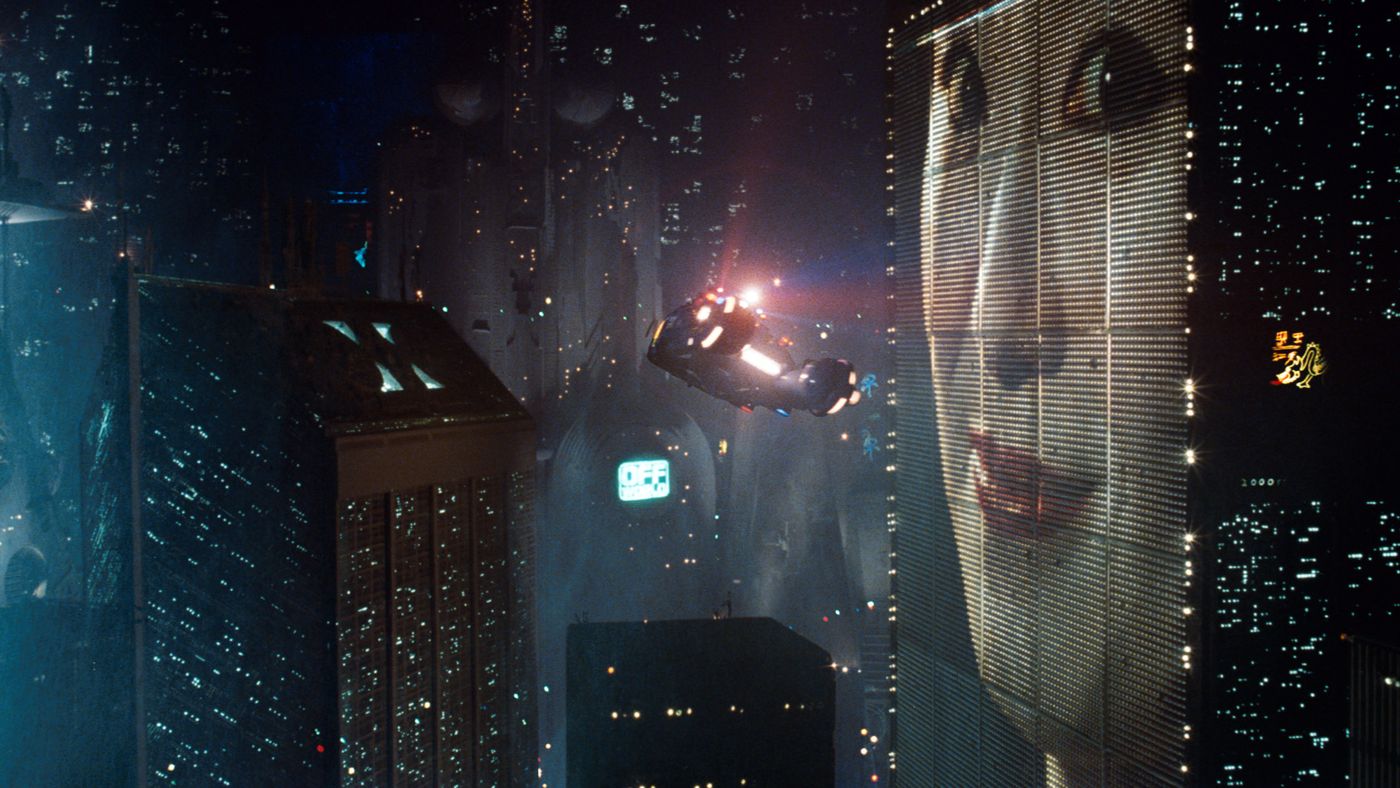 The legendary Blade Runner franchise is about to make the leap to a new format. Denis Villeneuve’s Blade Runner 2049– the 2017 sequel to Ridley Scott’s 1982 masterpiece- wowed fans and critics alike, and turns out that it has also inspired several prominent companies to collaborate on a new anime series based upon it. Entitled Blade Runner — Black Lotus, the 13-episode program will take place during the year 2032 and set in the fictional world established by the cinematic franchise.

The Wrap reports that Crunchyroll, Adult Swim, and Alcon Television Group will bring the series to small screens across the globe, with Adult Swim’s Toonami handling television rights worldwide (except China) and Crunchyroll streaming the series through its online service. Blade Runner — Black Lotus is produced by Sola Digital and directed by Shinji Aramaki (Appleseed) and Kenji Kamiyama (Ghost in the Shell: Stand Alone Complex). The stakeholders involved are being tight-lipped about any key details of the new series, but rumor has it that a “few familiar faces” from the beloved franchise will appear in the anime. In The Wrap‘s report, Jason DeMarco, SVP/creative director of Adult Swim on-air, had the following to say about the announcement:

“I first saw Blade Runner in 1982, at age 11. It has remained one of the defining films of my life. To be able to explore more of this universe, with the incredible talent we have on board, is a dream come true.”

A premiere date for Blade Runner — Black Lotus has not yet been announced, but you can count on Horror News Network to bring you all of the details on this exciting new project as they break!

Trailer Arrives for Season Two of ‘The Shivering Truth’