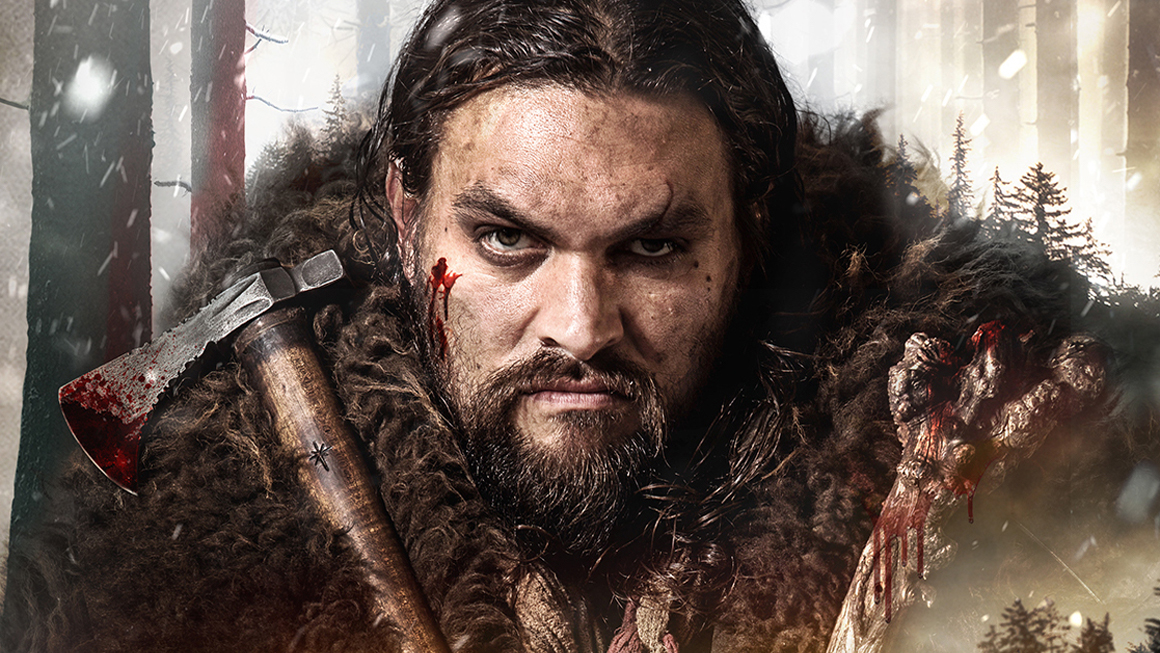 ‘The Crow’ Reboot Gets Release Date

This just in from Variety, the long gestating reboot for The Crow has landed a release date for Oct. 11, 2019 from Sony Pictures.

The second adaptation of James O’Barr’s master comic book has been in development hell since 2009 when director Stephen Norrington was set to film. Through the years a string of directors and lead actors were attached. Names including Bradley Cooper, Mark Wahlberg, Channing Tatum, Luke Evans and Jack Huston were at one point or another set to star but eventually all dropped out due to unavailability.

Now, according to The Hollywood Reporter, the new film which is tentatively titled The Crow: Reborn, is set to star Aquaman himself Jason Momoa, be helmed by 2018’s The Nun director Corin Hardy and written by Nick Cave.

In previous interviews, James O’Barr stated the new film would be a “page by page” adaptation of the comic and more faithful to the source material than the original film as now they have the necessary budget to make it so. 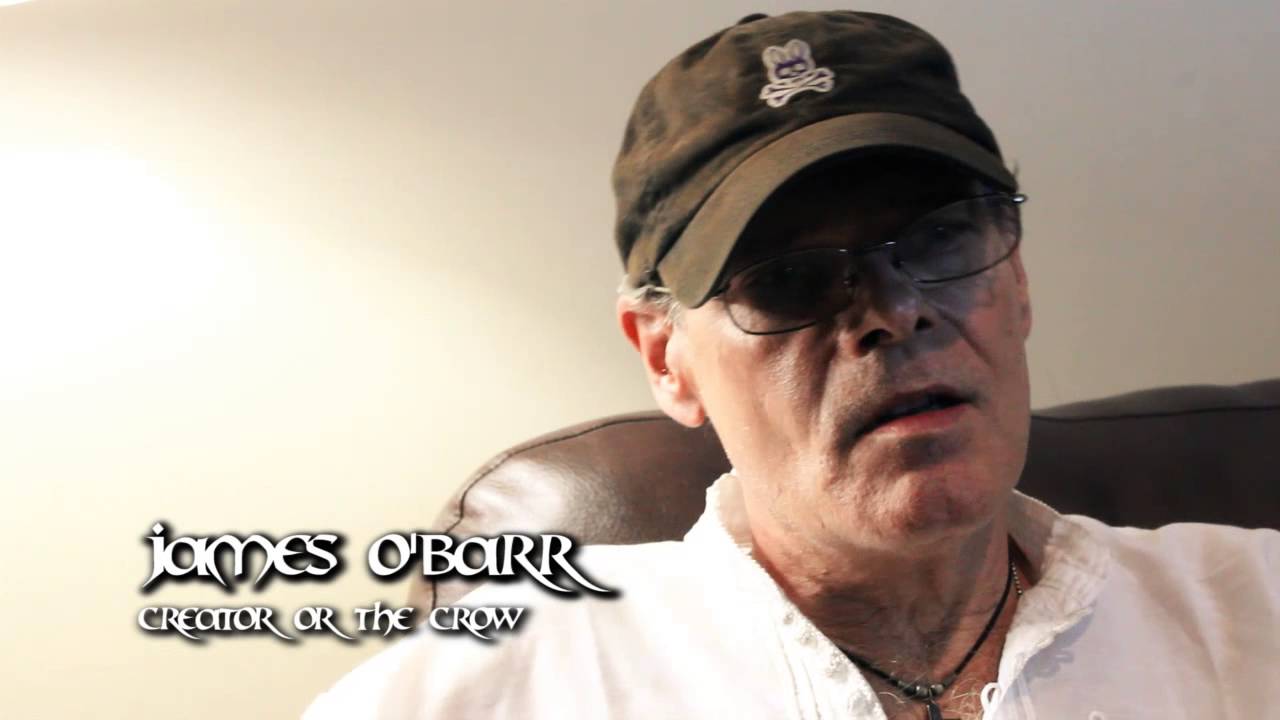 The original Crow film starred Brandon Lee as Eric Draven, a rock musician brought back from the dead to avenge the rape and murder of his girlfriend. Lee was tragically killed on set from an accidental gunshot wound. Alex Proyas directed Lee, and finished the film with stunt doubles and CGI effects for the scenes they had not yet filmed.

Supporting cast members for The Crow: Reborn have yet to be announced, but with the announced release date production is expected to begin in 2018.

After the original 1994 The Crow, it had become a franchise of three sequels and a television series before the extended pre-production on the new film began.

Check back for more flying this way soon!

‘The Crow’ Reboot Winging Its Way To Market At Cannes

Bill Skarsgard Signs On To Headline ‘The Crow’ Reboot

The Crow Flies Into Mezco’s One:12 Collective Series