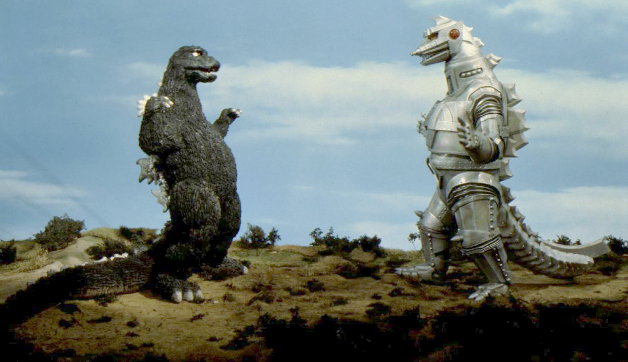 Godzilla-Movies.com has confirmed that Janus Films/The Criterion Collection has recently acquired the rights to fourteen classic Godzilla films for broadcast on Starz and possible release under the Criterion brand.

Criterion’s Jon Mulvaney told the website that “It’s true! Janus Films and the Criterion Collection have the rights to these Godzilla films and Starz is licensing them from us. We hope to make them available on other platforms in the future. Please stay tuned!”  Hopefully the reference to “other platforms” also includes the popular Criterion Collection blu-ray series, as many of these films have never been remastered or made available in any format for over a decade.

This is excellent news for Godzilla fans, particularly those fans who grew up watching the “Showa era” rubber suit slug fests on local network affiliates in the 1970’s and 80’s.

You can also check out some of the official Criterion thumbnails below. 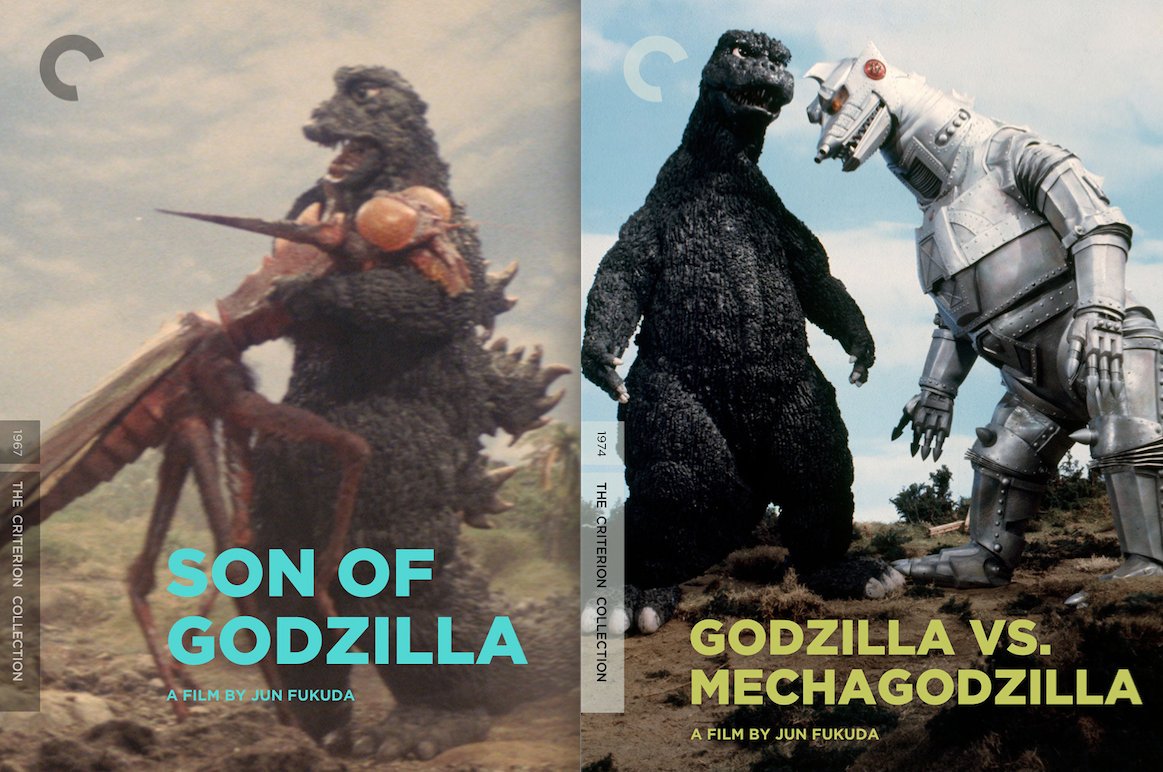